Netflix’s The Crown is brimming with royal family scandals, but you won’t be seeing—or hearing—the infamous “Tampongate” unfold in the hit series. Actor Josh O’Connor, who portrays Prince Charles on the show, revealed in a recent interview that when he was approached with the role, he made it known that he didn’t want to cover the heir’s controversial comments.

“When they offered me the role, one of my first questions was—I say questions, I think it was pretty much a statement—’We are not doing the tampon phone call,'” O’Connor said on SiriusXM’s EW Live, per E! News. 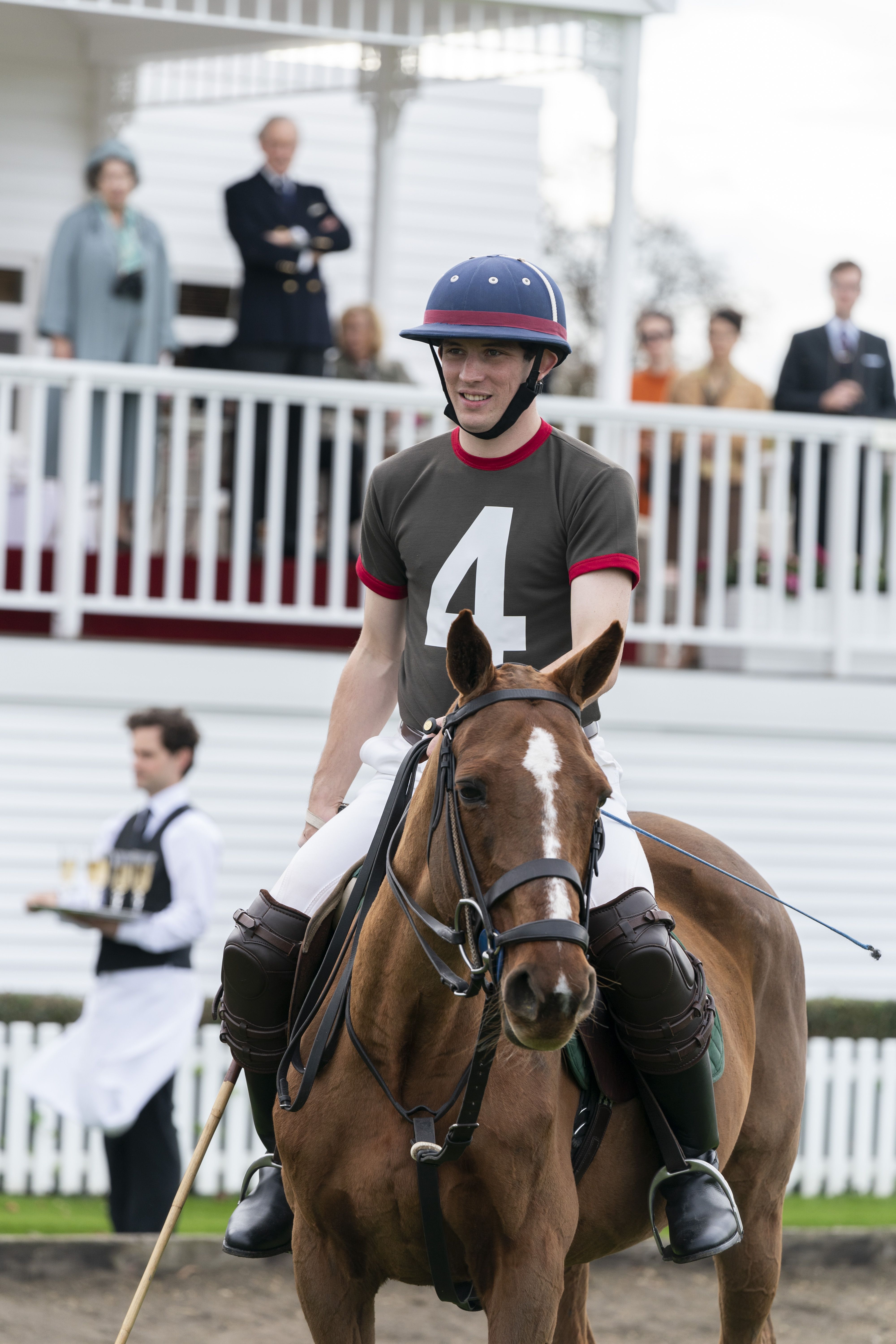 The call in question was a leaked conversation between Charles and Camilla Parker-Bowles that was published in 1992, before the prince and Princess Diana had formally divorced. Part of the transcripts included a bewildering exchange in which Charles apparently said, “I’ll just live inside your trousers or something. It would be much easier!” and then joked that he should be “a Tampax”—an image we will undoubtedly have trouble scrubbing from our brains.

The Crown introduced the early years of Charles and Camilla’s romance in Season 3, which debuted last fall, but the show is set to delve into the prince’s relationship with Princess Diana, and the marital drama that ensued, in the next installment, which we are hoping for this year. (The release date remains unconfirmed though.)

Of portraying a famous and high-profile couple on-screen, O’Connor tells BAZAAR.com that he felt he had to approach his role with sensitivity “to a point.”

He adds, “I watched series one and two, I’m a great fan of the show, and I think you have to give credit to the audience’s intelligence and that sensitivity to understand that these are very much characters, and this is very much a work of fiction and drama. You have to hope and assume that audiences will understand that’s what it is, rather than link this too heavily to reality. We are working in fiction. But I guess there is a kind of responsibility to misrepresent. I think Peter Morgan [the show creator] writes in a way that it never feels biased or never feels like it’s a lack of understanding to one side.”