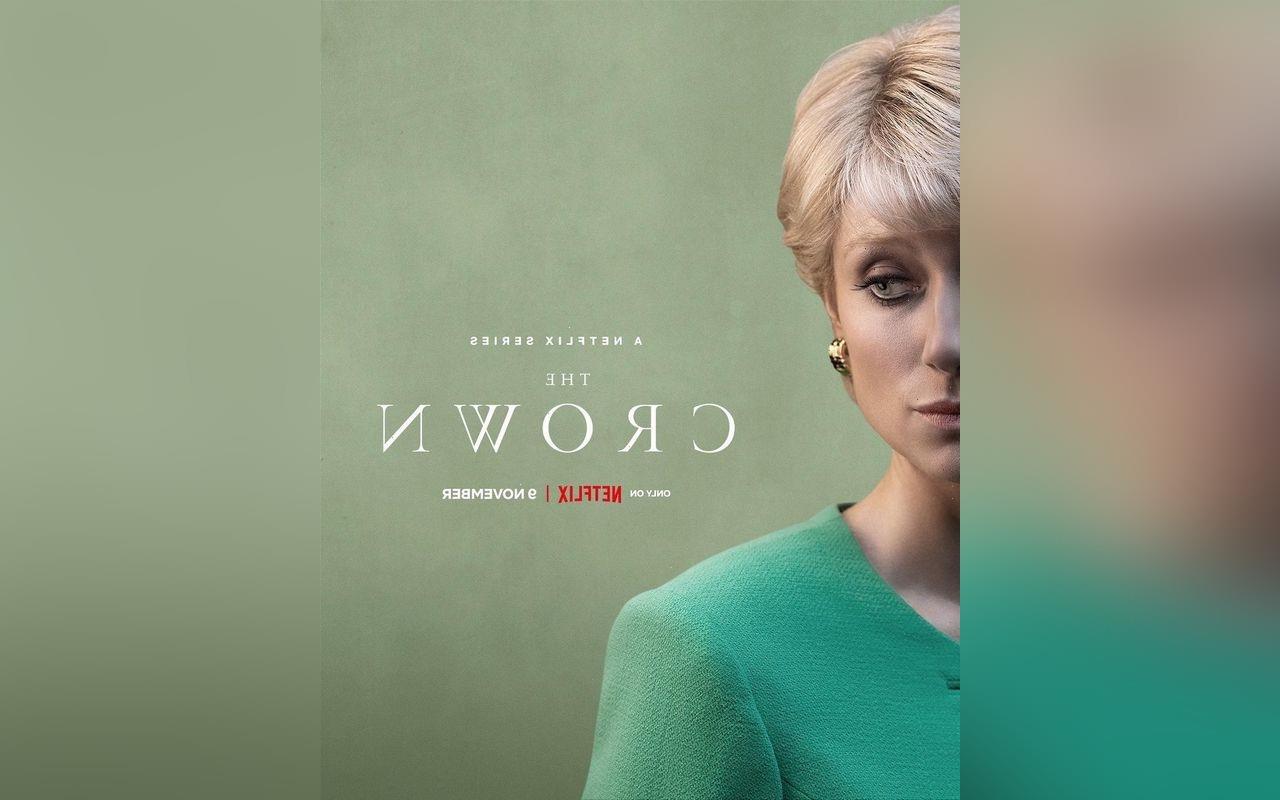 Elizabeth Debicki who will portray the tragic royal in the upcoming fifth season of the Netflix series assures fans that Diana’s death is handled with sensitivity.

AceShowbiz –Elizabeth Debicki explains Princess Diana‘s death was filmed for “The Crown” in a “deeply caring way.” The 32-year-old actress plays the beloved late royal in the forthcoming fifth series of the controversial show – which tells the story of Queen Elizabeth and is inspired by real events.

Elizabeth recently shot some controversial scenes for “The Crown” showing Diana’s final night, when she was killed in a Paris tunnel car crash in 1997 aged 36. The actress was seen in a grey suit and black top, the same outfit the late Princess of Wales was wearing on the fateful night.

Netflix has insisted the “exact moment of the crash impact” will not be shown in the series. However, Elizbeth has claimed that any scenes surrounding the passing of Diana were handled with sensitivity by writer Peter Morgan and the cast and crew.

She told Bella magazine, “I’ll say that Peter [Morgan, The Crown’s writer] and the entire crew do their utmost to handle everything with such sensitivity and truth and complexity, as do the actors. The amount of research and care and conversations and dialogue that happen over – from a viewer’s perspective – something probably that you would never ever notice, is just immense.”

“From that very first meeting with Peter, I knew that I’d entered into this space where this was taken seriously in a deeply caring way. So, that’s my experience of the show.”

Netflix recently added a disclaimer to a trailer for “The Crown”, stating the show is fiction. The change came shortly after Dame Judi Dench accused the show of being “cruelly unjust” to the Royal Family, and said it should open with a warning that it is “fictionalised drama.”

Imelda Staunton will play Queen Elizabeth in the forthcoming series, which will be released on November 9, with Dominic West as Charles, and Lesley Manville plays Princess Margaret.