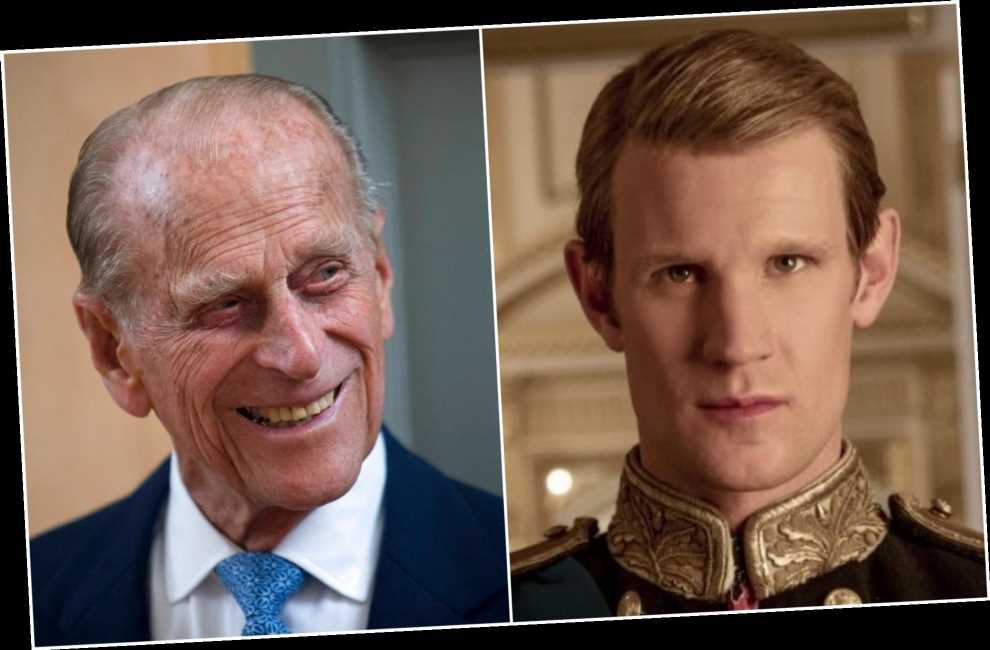 Tributes are pouring in for the late Prince Philip, Duke of Edinburgh, who died on Friday, April 9, at the age of 99. That includes from Matt Smith, the actor who portrayed him on the first two seasons of Netflix’s Emmy-winning series, “The Crown.” In a statement shared by The Hollywood Reporter, Smith said, “I’d like to offer my condolences to Her Majesty the Queen and the Royal Family. Prince Philip was the man. And he knew it. 99 and out, but what an innings. And what style. Thank you for your service old chap – it won’t be the same without you.”

The companies behind “The Crown” also shared a statement mourning the royal’s passing. “Netflix, Left Bank Pictures, Sony Pictures Television and the production team on The Crown are deeply saddened to hear of the death of The Duke of Edinburgh,” the statement read. “Our thoughts are with the royal family at this sad time.”

No details of the funeral have been revealed yet, though Sky News has reported that it’s said Prince Philip will receive a royal ceremonial funeral instead of a state funeral, as were his wishes. The Queen is expected to sign off on the arrangements soon.

Matt Smith received a Primetime Emmy Award nomination for Outstanding Supporting Actor in a Drama Series in 2018 for his portrayal of Prince Philip. Tobias Menzies took over the role to play Prince Philip in the following seasons. Prince Philip’s wife, Queen Elizabeth II, was played by Claire Foy alongside Smith. In the upcoming fifth and sixth seasons, Jonathan Pryce has been cast as the Duke of Edinburgh.

British Prime Minister Boris Johnson, in his remarks on Friday, said, “Like the expert carriage driver that he was, he helped to steer the royal family and the monarchy so that it remains an institution indisputably vital to the balance and happiness of our national life.”

Queen Elizabeth II had been married to Prince Philip since 1947. Together, they had four children: Prince Charles; Princess Anne; Prince Andrew, Duke of York; and Prince Edward, Earl of Wessex.