Breaking News
The Suffering and Scientific Legacy of a Large Family Consumed by Schizophrenia
Dr Alex George says coronavirus peak could last for months as he reveals UK might not be back to normal until WINTER
When Is the 'Grey's Anatomy' Season 16 Finale? Krista Vernoff Says the Unexpected Ending Will Be 'Satisfying'
Watch Dave Grohl, Billie Eilish Perform on Elton John's Coronavirus Relief Concert
Skip to content

The third season of The Crown takes place between 1964 and 1977. Sadly, within those years, two-time Prime Minister Winston Churchill passed away at 90-years-old. Churchill was the only MP to be elected under Queen Victoria and Queen Elizabeth II (played by Olivia Colman) and the first episode of The Crown will address his death.

How did Winston Churchill die?

At the time of his death, Churchill was no longer the Prime Minister after being succeeded by Anthony Eden in April 1955.

Churchill resigned from his position as Prime Minister due to declining psychical and mental health on April 5, 1955.

Historian Wilfred Attenborough in his book, Churchill and the Black Dog of Depression, detailed that between the period 1949 until 1963, Churchill was believed to have suffered 10 strokes and increasing deafness.

However, he remained an MP until 1964 for Woodford. In his retirement, he spent most of his time at his home in Hyde Park Gate, London. 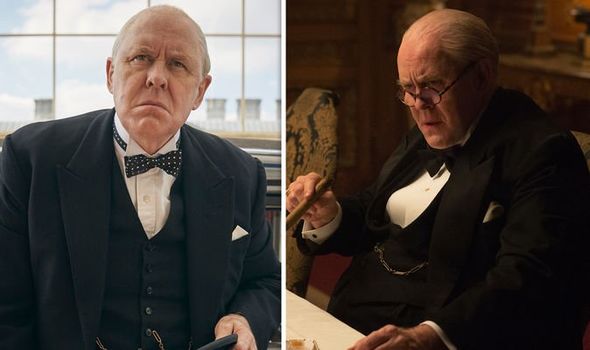 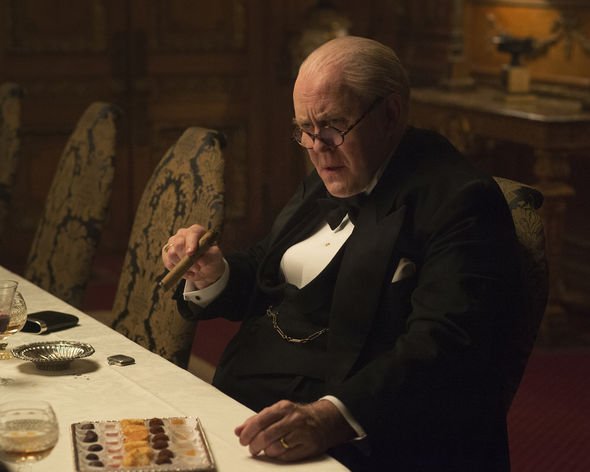 Coincidentally, his death came 70 years to the exact date of his father’s death.

Churchill’s funeral was planned 12 years before his death, known as Operation Hope Not.

Churchill’s funeral was attended by representatives from 112 nations and John Ramsden in his book, Man of the Century: Winston Churchill and His Legend Since 1945, estimated that 25 million people in Britain watched Churchill’s funeral on television. 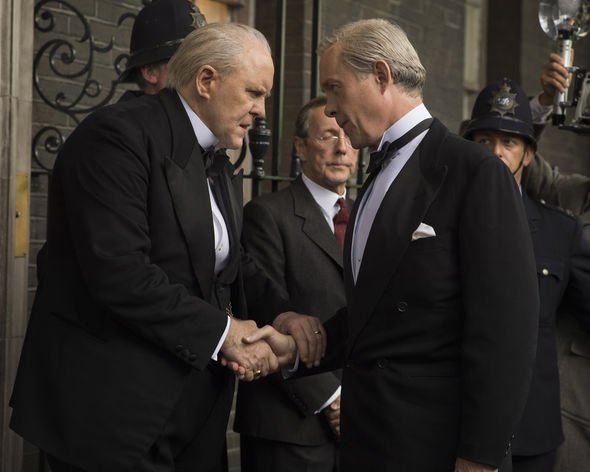 Churchill was the first commoner since William Gladstone in 1898 to lie-in-state and his funeral was attended by Queen Elizabeth II.

At Churchill’s request, he was buried at St Martin’s Church, Bladon.

His casket was carried to the Tower of London and it was then transported by the MV Havengore on the River Thames to Waterloo station.

From Waterloo station, Churchill’s casket was carried on a specially prepared train to St Martin’s Churchyard in Bladon, Woodstock, Oxfordshire.

As the train passed through several train stations and into Oxfordshire, thousands stood in silence to pay their respects to the late Prime Minister.

Where was The Crown filmed and set? [SHOW INFO]

Who played Winston Churchill in The Crown?

Lithgow was the only major actor who escaped the huge recasting for the third series of The Crown, partly because his character was already in his old age and dies very early on in the new season.

In the first two seasons of The Crown, he starred opposite Claire Foy, who played the younger Queen Elizabeth II.

This time around, he will be seen opposite Olivia Colman who portrays an older Queen.

Lithgow is a six-time Emmy Award-winner, two-time Tony and Golden Globe-winner and the recipient of three Screen Actor Guild Awards.

He has also been nominated for two Oscars and four Grammy awards.

During his career, Lithgow has starred in numerous film and television roles including 3rd Rock from the Sun, Dexter, Terms of Endearment and Footloose.

The Crown season 3 is streaming on Netflix now

Prince Harry, Meghan Respond to Trump Saying the U.S. 'Will Not Pay' for Security