THE Crown is just weeks away from making its anticipated return with season 3 on Netflix – with Olivia Colman as the new Queen.

But fans have been left wondering what historical themes the new season will be covering. So, we’ve gathered everything you need to know… 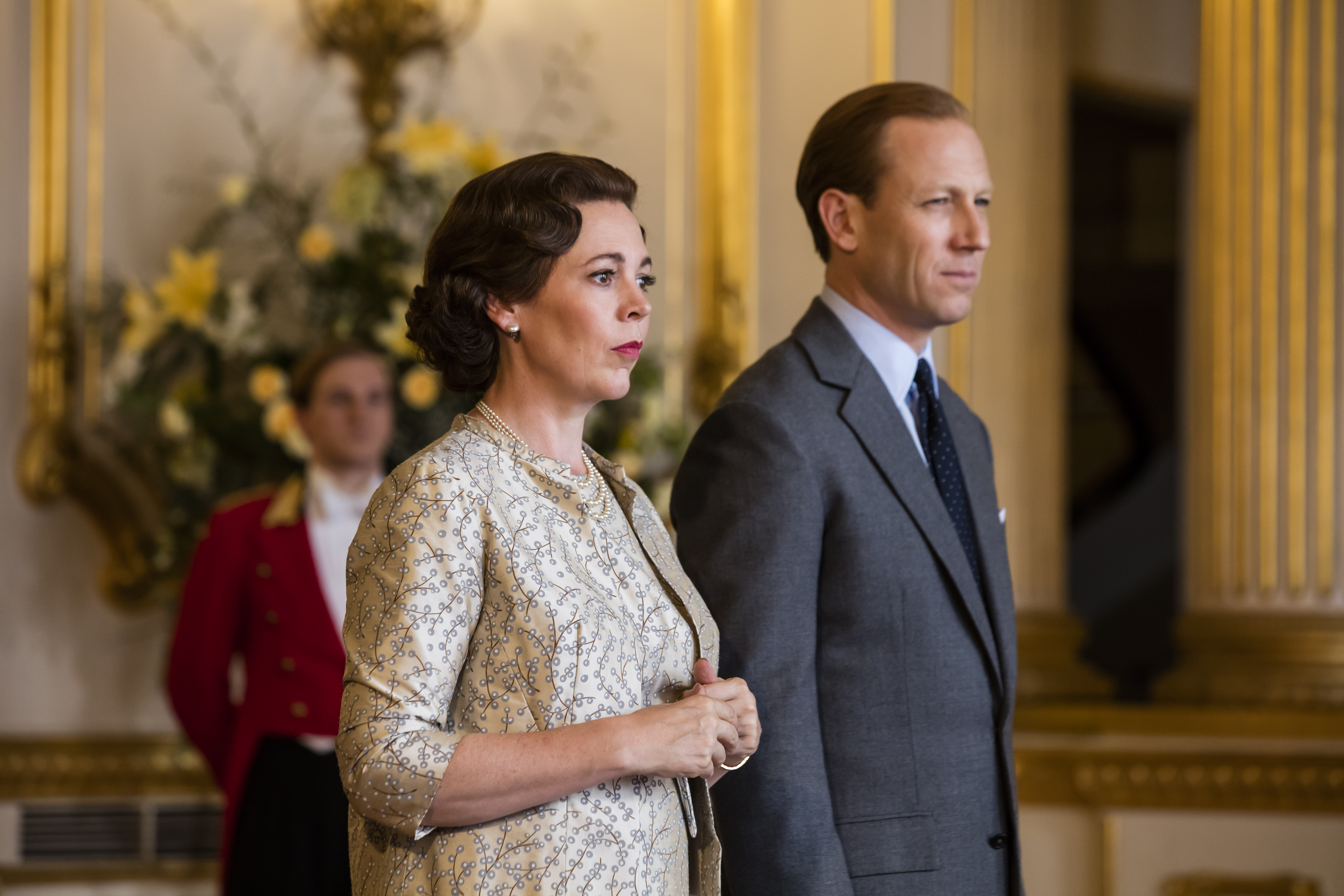 What historical events are covered in The Crown season 3?

While the last series of The Crown finished with the last couple of episodes dedicated to the Profumo scandal, its third season will cover the decade after 1963.

The show will touch on everything that occurred during this eventful time for the Queen, such as the decolonisation of Africa and the Caribbean to Apollo 11’s shock moon landing in 1969.

And, as expected, there’ll be plenty of attention being paid to the drama concerning Labour prime minister Harol Wilson’s victory road to Downing Street.

Not to withstand, The Crown’s third season will go into great detail on the 1966 Aberfan disaster in Wales, which resulted in the death of 144 people and leaving dozens injured. 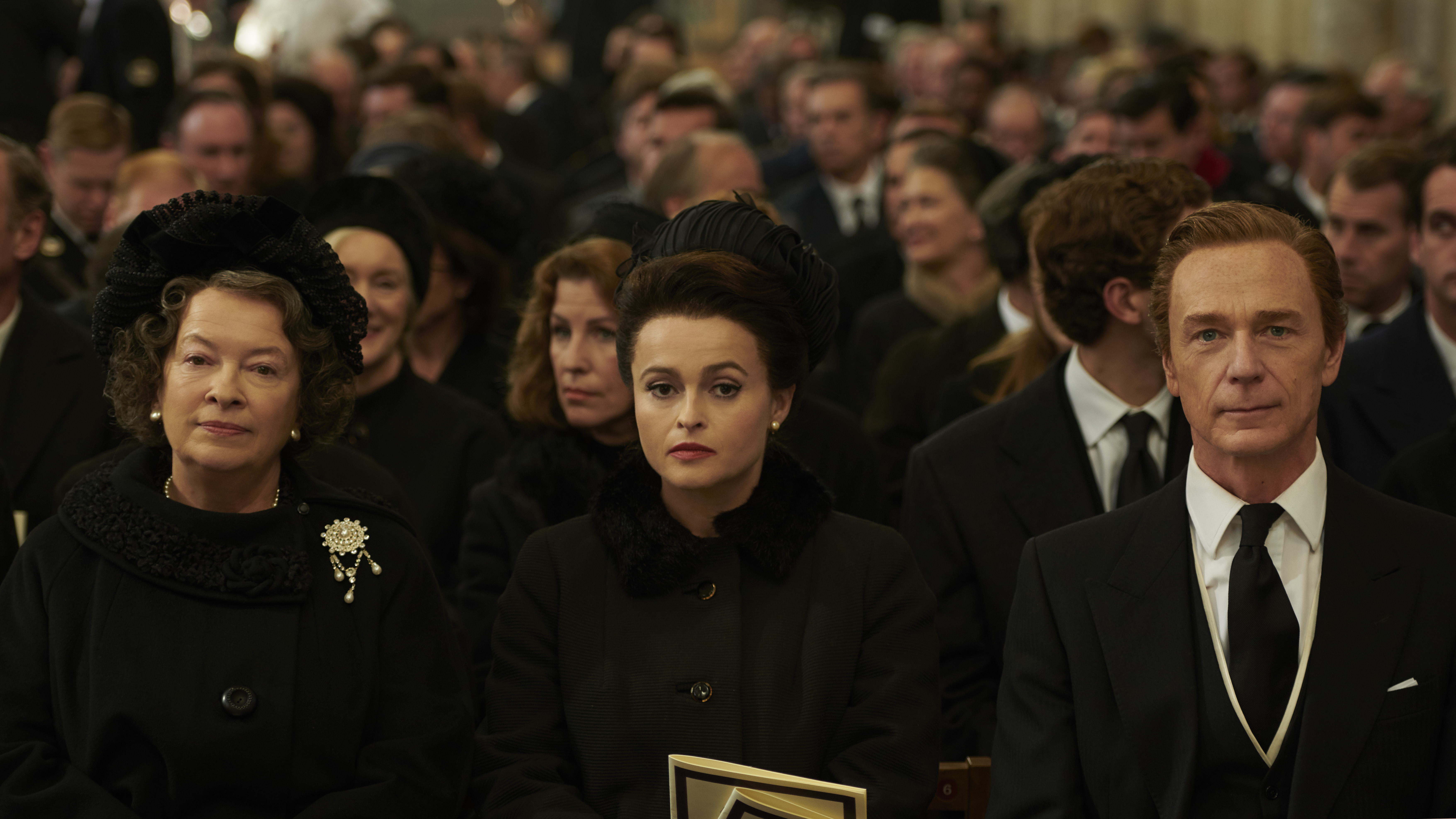 And let’s not deny the fact that the personal relationship inside Buckingham Palace is probably one of the most fascinating things about the show.

Furthermore, we will also be introduced to the grown-up version of the Queen’s children, including Charles, who earned his title as Princes of Wales in 1969.

It’s also been revealed that the early romance between Charles and Camilla will also be explored, with TV insiders calling it a key focus of the plot – but don’t expect Princess Diana to make a cameo; that’s not until season four.

When is season three of The Crown on Netflix?

Netflix has confirmed that The Crown series three will premiere November 17 on the streaming platform.

Prior to the announcement, Tobias Menzies – who plays Prince Philip – had previously let slip in an interview that the new season would arrive in November 2019.

Speaking about the forthcoming series, he said: "We shot season three and that starts in November."

The Netflix drama shot its third and fourth season back-to-back and filming commenced in July 2018.