Channel 4’s The Circle left fans reeling last night (October 7) after the ‘real Kate’ – or Millie as she’s known in the outside world – sent a video message to her boyfriend Alex.

For those not up on this year’s new reality show hit – seriously, you’re missing out – Alex is using pictures of his real-life girlfriend Millie on his profile, catfishing the whole cast into believing this character he’s named Kate.

He spends his time on the show pretending to be her, using strategic messaging techniques to dupe the other contestants, and so far, it’s gone surprisingly well. 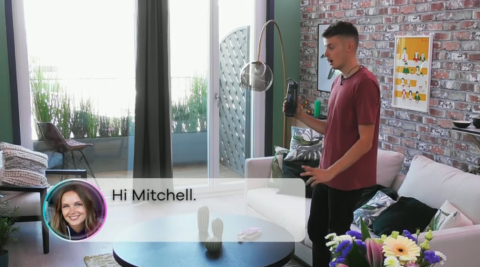 During last night’s show though, Alex was treated to a video message sent by Millie wishing him all the best and saying how proud the family are of him.

“Hi love, I don’t have all the time to say everything I want to say, I just want to make sure you know the important stuff,” she began. 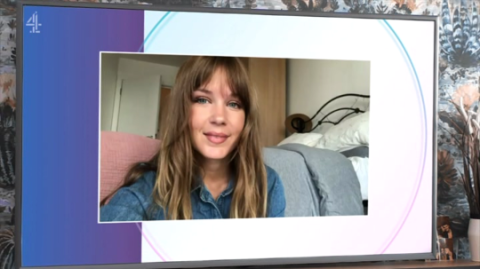 Millie’s video left an already emotional Alex wet with tears, with him admitting: “That has blown me away. I mean, wow! I cannot wait to give that girl a huge hug and a massive kiss.

“This feeling right now has made everything I’ve been through on this show worth it.”

Social media fans found themselves caught up in the highly-charged scene, with plenty of The Circle fans having their say on Twitter.

The Circle airs on Channel 4.

Previous post ‘Halloween’ Review: Horror Movies Don’t Get Much Better (or Scarier) Than This