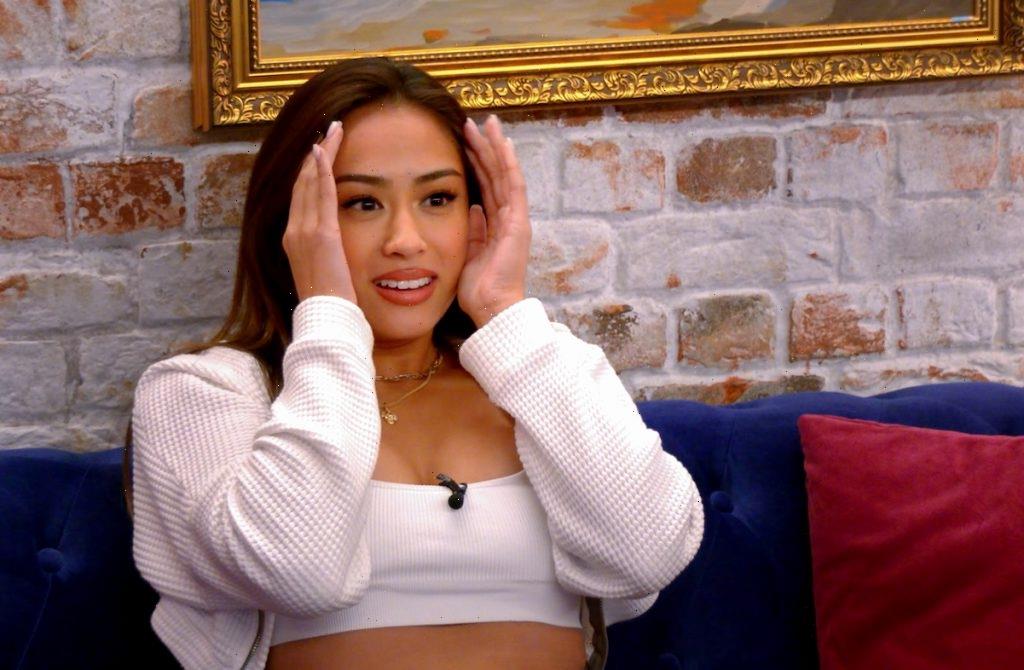 On Netflix‘s season 2 of The Circle, the women contestants started off the show with an initial alliance for the four of them. Chloe Veitch, Savannah Palacio, Terilisha, and Emily (catfished by Jack), grouped together for some female empowerment at the start of the game. But that alliance soon fell apart when Terilisha and Savannah became the first two influencers and had to choose two people to save off the bat. Now, after the show has filmed and is still airing, Chloe revealed her thoughts on Savannah’s decision in the show.

[Spoiler alert: This article contains spoilers for season 2 of The Circle.]

The girls initially made an alliance in ‘The Circle’ Season 2

The group of four teamed together to try and make it to the end. But their alliance didn’t last long at all. In the first ratings, in which contestants rated their top players in order, Savannah and Terilisha scored ahead of Chloe and Emily. The Circle dropped a surprise twist that the influencers would each choose one person to save, in addition to deciding the first person to go home.

It was somewhat assumed that the influencers would each save Chloe and Emily, who weren’t yet officially safe in the game. But while Terilisha honored the alliance, Savannah opted to save someone besides Chloe instead.

Savannah Palacio chose Trevor over Chloe Veitch to ‘save’ as influencer

Savannah’s choice to save Trevor instead of Chloe was shocking to the women’s alliance. But viewers understood the move — they saw Savannah and Trevor connect in a one-on-one chat about being raised by single parents.

However, the choice instantly drove a wedge between Savannah and Chloe, since Savannah opted to save another person outside of their alliance. Chloe was nervous she would get eliminated, but Savannah and Terilisha decided to eliminate breathing expert Bryant.

Their conversation revealing the Bryant elimination was the catalyst for the great divide between Savannah and Terilisha for the remainder of their time in The Circle.

But Chloe now says that Savannah made the right choice.

Chloe Veitch: Savannah Palacio made ‘the right choice’ then

The fight between Savannah and Terilisha, unfortunately, escalated throughout the season. Contestants eliminated both of them to rid The Circle of “drama.” In an interview with The Things, Chloe asserted her opinion on their feud and Savannah’s game strategy.

“I’m not choosing a side,” the star said. “I think it was more Savannah that wanted me to go but that’s only because she knew that she could save me in the first round and I’d be gunning for her. She made the right choice because I would’ve and I did.”

Chloe referred to Savannah’s elimination, which happened when Chloe became an influencer in the game with Emily.

“I did kick her out, but ya. I’m not on any side,” she concluded. “There shouldn’t be arguments. It’s a game and I just feel like the girls have gotten so wrapped up in who said what. They just need to let bygones be bygones.”

The Circle Season 2 is on Netflix.