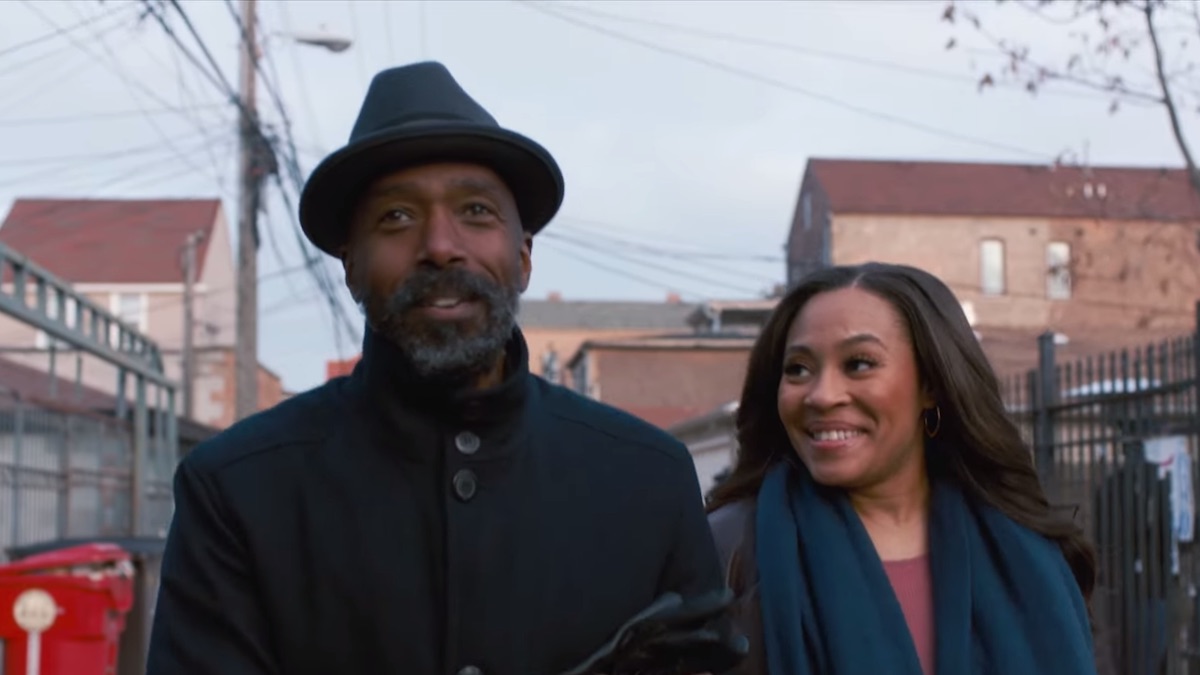 For over two years, Emmy winner Lena Waithe has brought viewers a look at the lives of several interconnected people living in a neighborhood in the South Side of Chicago.

Many fans of The Chi have faithfully watched three seasons of the Showtime drama series dating back to early 2018.

Now viewers are hoping for new episodes of the show they’ve come to love. Here’s everything we know about the fourth season of The Chi happening in the future.

This article provides everything that is known about The Chi Season 4 and all related news. As such, this article will be updated over time with news, rumors, and analysis. Meanwhile, let’s dig down into what is known so far.

Is there going to be a Season 5 of The Chi?

There will be a new season of The Chi on the way. Showtime officially ordered a fourth season on Sept. 8, 2020, per Deadline’s report.

“Lena Waithe together with Justin Hillian explore the joys and the heartbreak of life on the South Side in a way that is unique on television, and we relish the prospect of continuing that exploration with them,” Gary Levine, President of Entertainment at Showtime Networks said along with the announcement.

The super talented Lena Waithe is the creator and executive producer of the original drama series. Hip-hop star and actor Common is also an executive producer, along with Justin Hillian, Aaron Kaplan of Kapital Entertainment, Derek Dudley, and Shelby Stone of Freedom Road Productions, Rick Famuyiwa, and Jet Wilkinson.

In addition to her tweet, Waithe commented on the good news the show was picked up for another season.

“This show has definitely taken me on a journey. One of learning, healing and growth. I didn’t know how this season would be received, but the level of engagement and enthusiasm from the fans has been fantastic,” Waithe said.

“I still can’t believe our numbers are up by double digits! The Chi is a team effort, and I’m grateful to continue this journey with such an amazing group of people,” she added.

Release date latest: When does The Chi Season 4 come out?

With the recent renewal announcement, there wasn’t an official release date announced.

However, The Cinemaholic speculated that The Chi Season 4 could come out by Summer 2021, depending on when filming can take place.

As soon as we learn any official release date, we’ll provide the update here.

Viewers should expect core cast members to reprise their roles for Season 4. That would include Jacob Latimore as Jada’s son Emmett Washington, Michael Epps as Jake Taylor, and Alex Hibbert as Kevin Williams. Additionally, Shamon Brown should return in the role of Stanley “Papa” Jackson with Burgundi Baker returning as Kiesha Williams.

Several recurring actors have appeared through the seasons up to Season 3. Some of those who should return include La La Anthony as Dom, Sonja Sohn as Laverne Johnson, Curtiss Cook as Otis “Douda” Perry, and Cedric Young as Sonny. Tyla Abercrumbie would likely return as Nina Williams along with Hannaha Hall as Tiffany, and Luke James as Victor “Trig” Taylor, among others.

The show’s executive producers, Lena Waithe and Common should also reprise their roles as Rafiq and Camille Hallaway, respectively.

Most likely, Ntare Guma Mbaho Mwine won’t return as Ronnie Davis. See spoilers below for more about that.

The initial premise of the original drama series involved a group of South Side Chicago residents who become linked due to fateful circumstances. However, they bond due to their need for connection and redemption.

Several significant events arrived up to and in the finale of Season 3. That included main character Ronnie (Ntare Guma Mbaho Mwine) getting killed after he may have redeemed himself by saving Kiesha.

Tiffany and Emmett tied the knot in a joyous moment as part of the finale, with plans to get an apartment together.

Trig and Jake handed Camille incriminating evidence on her rival Otis “Douda” Perry. She refused to take the information, though.

Meanwhile, Douda chose to skip Jake’s custody hearing, which meant Jake would go to his older brother. Later, Douda told Trig he could be in charge of the 63rd Street Mob, as Douda will help him by running things as mayor.

Additionally, he said he was going to make his head security worker the police chief. That would help Trig operate without worrying about the police getting into their business.

Papa’s father was arrested for money laundering, but he snitched so he could get himself out of jail. He tried to talk to Papa about things, but Papa demanded more answers.

As far as Kiesha’s story, she struggled over what to do about her unplanned pregnancy. After a conversation with Jada, she chose to terminate the pregnancy. However, she couldn’t go through with it, feeling that the baby was hers for a reason.

Kevin and Jemma hooked up, losing their virginity together. Once Kevin arrived home to see Kiesha crying, he learned the circumstances of his sister’s pregnancy. Knowing that it is her abductor’s child, he told her she should get rid of the baby, but Keisha still appeared to be in favor of keeping the baby.

All of the above events leave things wide open for some exciting twists and turns for The Chi in Season 4.

The Chi Season 4 release date is expected in 2021 on Showtime.