Breaking News
Kate Garraway warned by doctors that Derek Draper ‘may never come out of coma’
Jared Leto Recalls Leaving Silent Retreat & Entering 'Zombie Apocalypse' At Start Of Coronavirus Pandemic!
Fox News Says Kayleigh McEnany Is Not Employed By Them, But They’ve Talked About A Gig
'Meaningless' at 20: Jon Brion Looks Back on His Obscure Solo Masterpiece
Skip to content 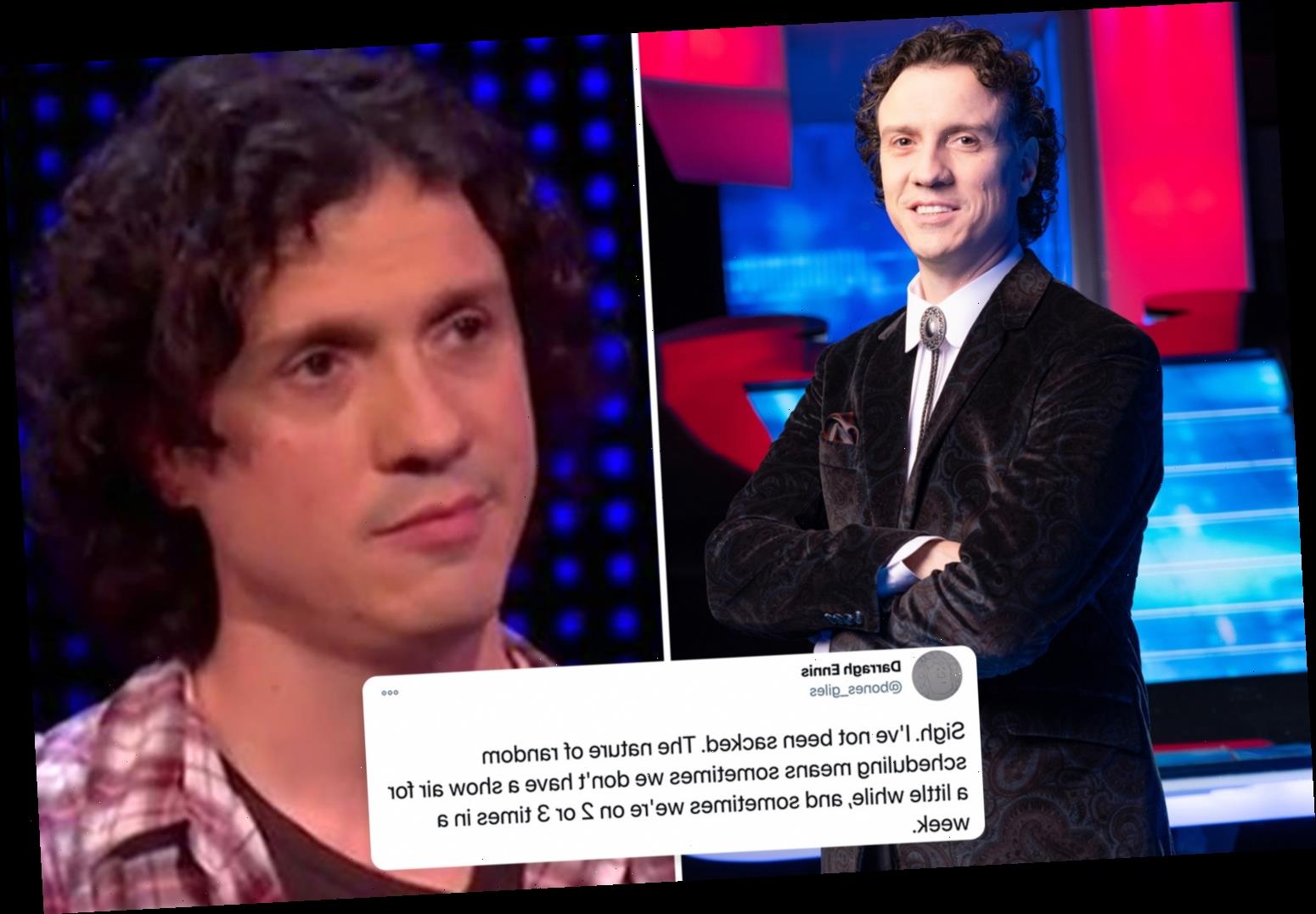 THE Chase genius Darragh 'The Menace' Ennis has told fans he hasn't been fired – after viewers started wondering where he was.

The Irish quizzer made his debut on ITV series on Thursday, November 19 to much excitement – but hasn't appeared on the show since Wednesday, December 2.

Fans have ever since been fearing Darragh's fate on The Chase and recently took to Twitter to question whether he had been sacked due to his lack of air time in 2021.

One fan penned: "Have they sacked The Menace? #TheChase."

"Where’s the new chaser at?" another claimed. "Only seen him in like two shows #TheChase."

A third posted: "Was the new Chaser a mirage or a dream? Hasn't been on for ages. #TheChase." 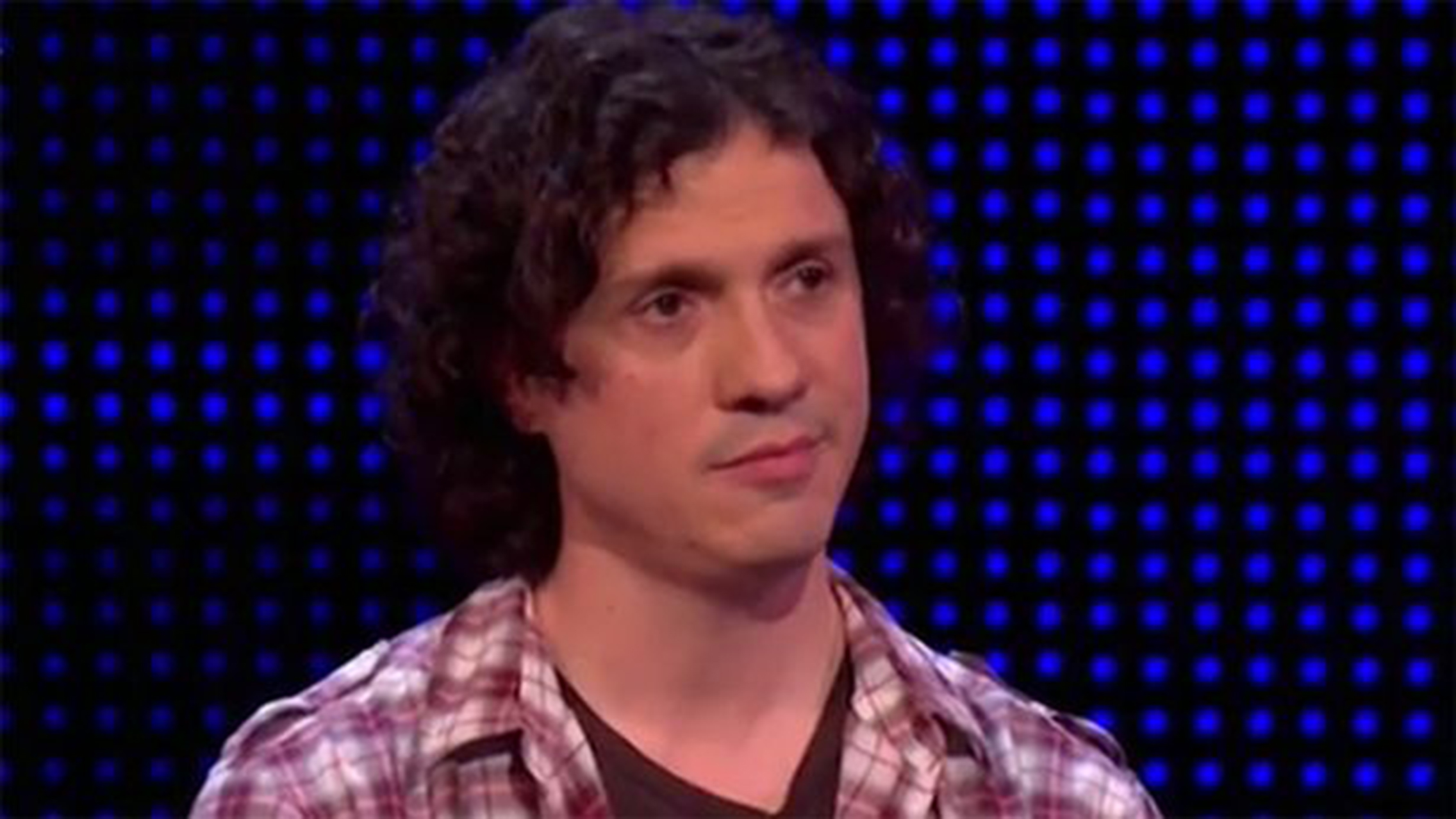 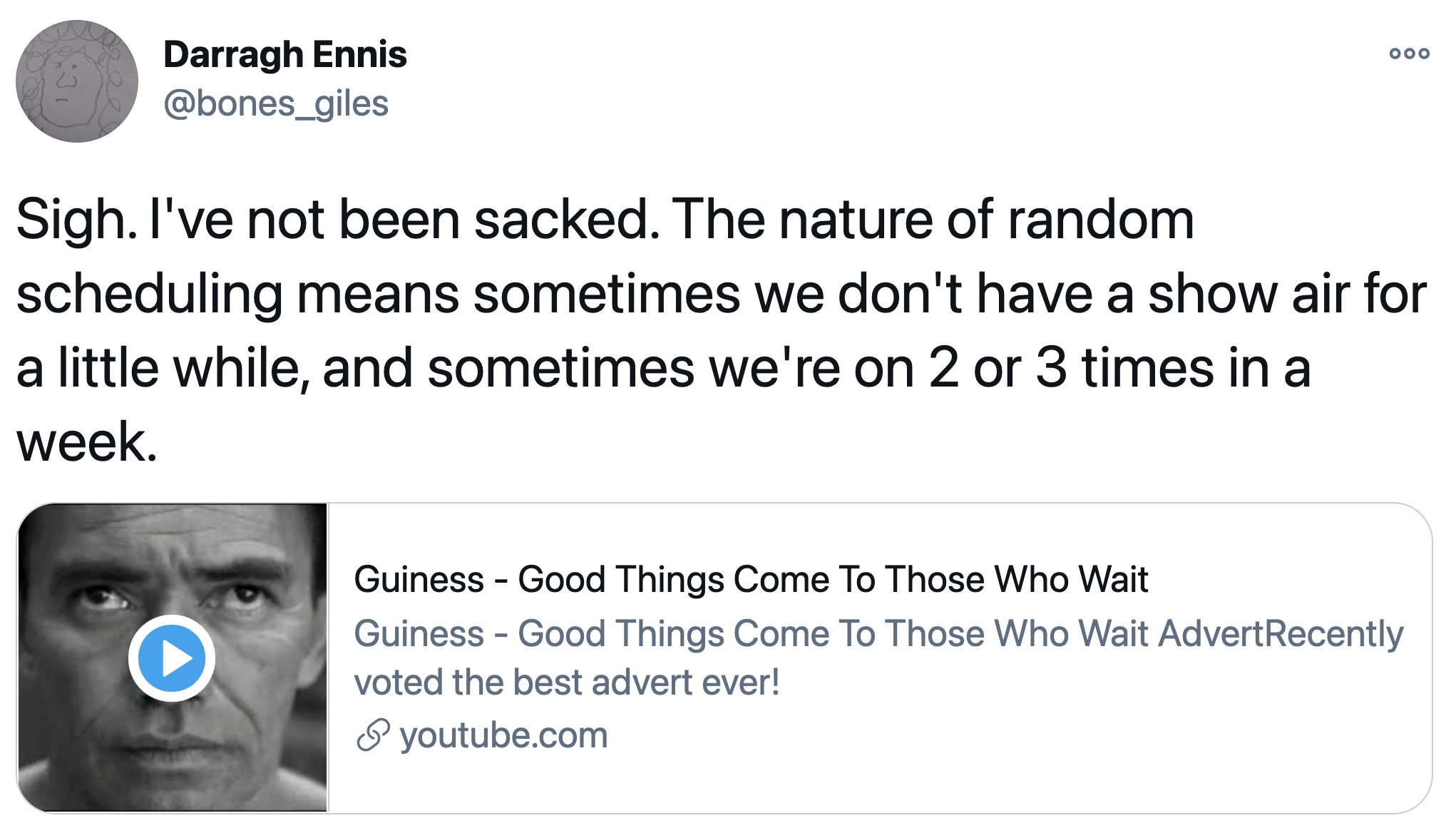 In light of the commentary, Darragh, 40, took to his Twitter account and assured fans he hasn't left the show, insisting his lack of appearance is down to scheduling.

He penned: "Sigh. I've not been sacked.

"The nature of random scheduling means sometimes we don't have a show air for a little while, and sometimes we're on 2 or 3 times in a week."

The TV quizzer cheekily reiterated his point by adding a link to Guinness’ iconic 'Good Things Come To Those Who Wait' advert. 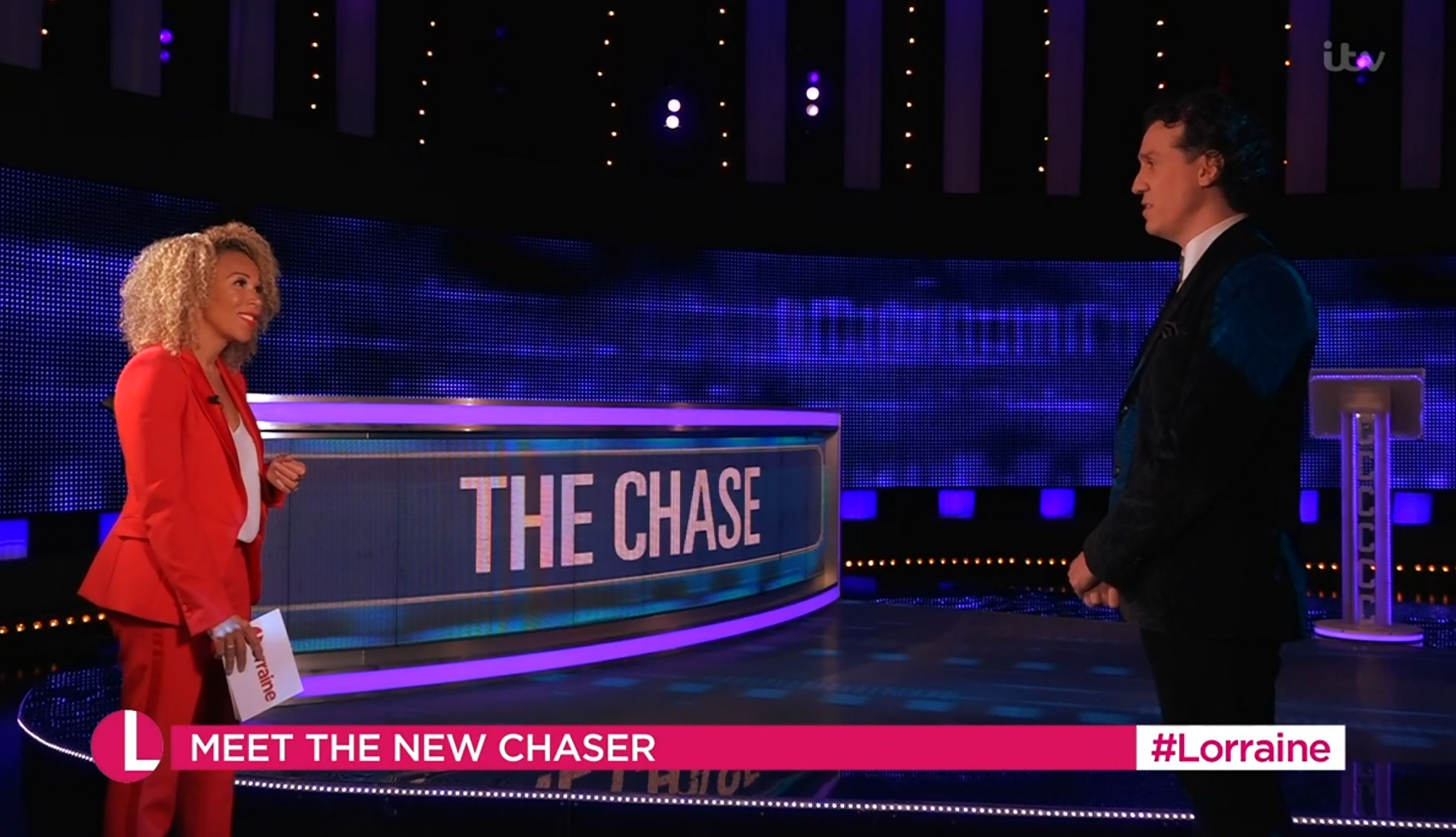 After he reassured weary viewers, Darragh then received a number of questions from fans, including one asking why the shows were aired out of order to the episode number.

He replied: "Not my department but it can be to ensure a mix of wins and losses each week.

"Sometimes they move a show if a question is there about someone who e.g. died recently.

"But not my gig, the schedulers and producers have a very tough job tbh. Heroes all." 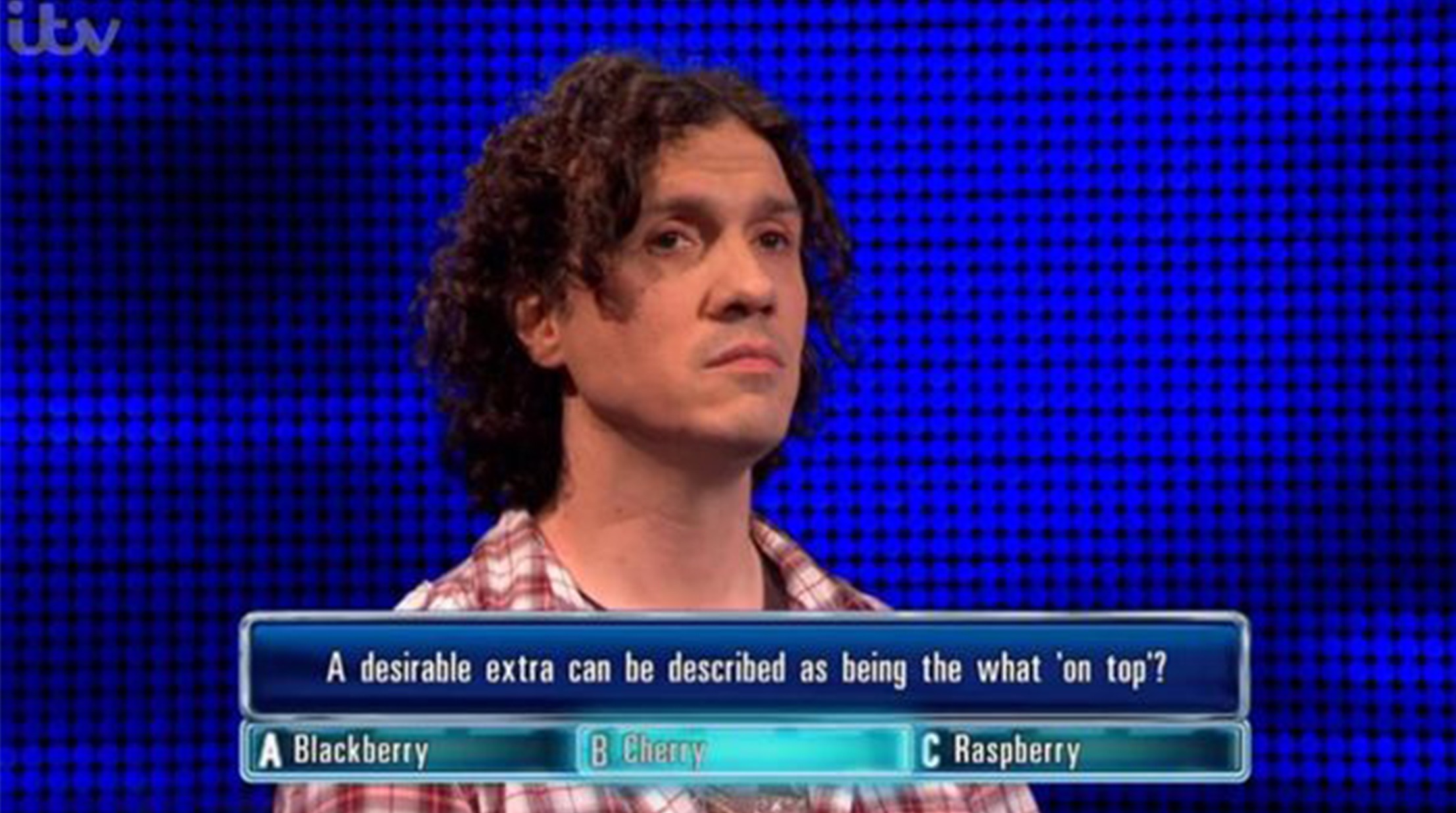 Darragh first appeared on The Chase as a contestant in March 2017, when he successfully took on Paul 'Sinnerman' Sinha.

He won £9,000 for his team during the money building round, but the other team members took the lower offers from the Chaser.

At the time, a number of fans flocked to social media to support the smart contestant after the other contestants let him down – leading to the hashtag #JusticeForDarragh to trend on Twitter.

In April, the Irish scientist first teased that he was "really excited to be the 6th chaser" on his Twitter account. 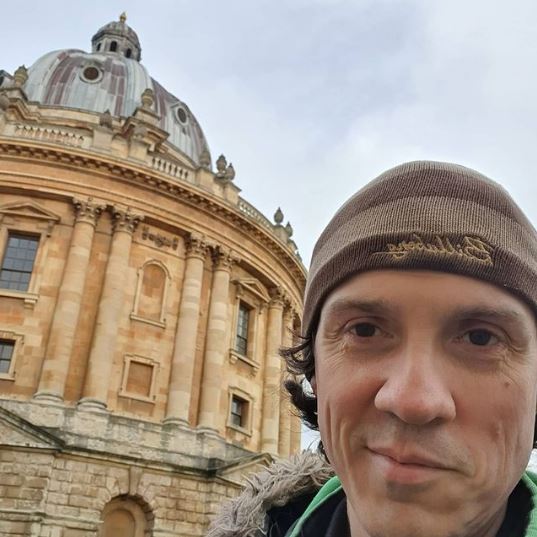 The former contestant wrote: "I’ve been working hard on this for a while now and can’t wait for my episodes to air. Well the ones I win anyway."

Chaser Paul also appeared to confirm the news after he referred to Darragh as "the best player" he’s faced on the show.

He wrote: "The night before they producers told us, Anne and Mark and I sat at dinner and pondered, 'Could it be a former contestant?'

"I said, 'If it is, the best player I faced was an Irish guy who looked a bit like Micky Flanagan'. Welcome to the club mate."

However, at the time ITV didn’t comment on whether the rumours were true.

The new addition will be the first Chaser since Jenny The Vixen Ryan joined the show in 2015.