THE Chase's Bradley Walsh will reveal TV's best-kept quiz secrets in new programme How To Win a Gameshow.

Director of Television at ITV, Kevin Lygo, made the announcement during a virtual press conference about upcoming programmes. 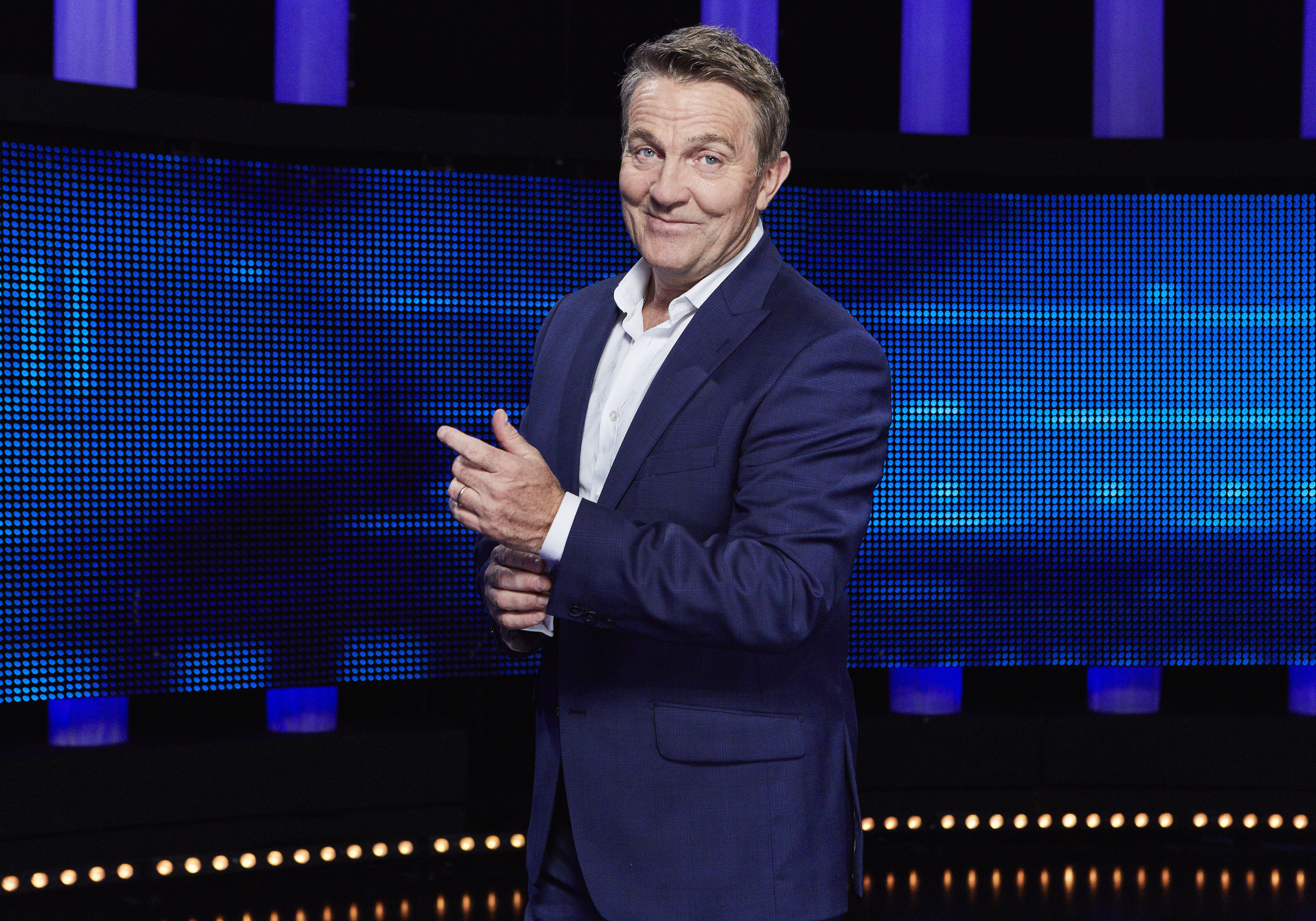 The series stars Bradley Walsh as he explores the nation's favourite gameshows and the contestants won them.

Kevin Lygo said: "Bradley Walsh's How To Win a Gameshow is a tour through the very best of the nation's favourite gameshows, with a spotlight on the contestants and the way they play to win – and also lose – the game.

"We'll see the good, the bad and the most heroic failures, and the big winners, and giving the inside track on how to beat the gameshow gods."

Last week, The Chase contestant Rachel Warwick revealed the behind-the-scenes secrets from the game show – including what Chaser Paul Sinha said to them that didn't make the cut. 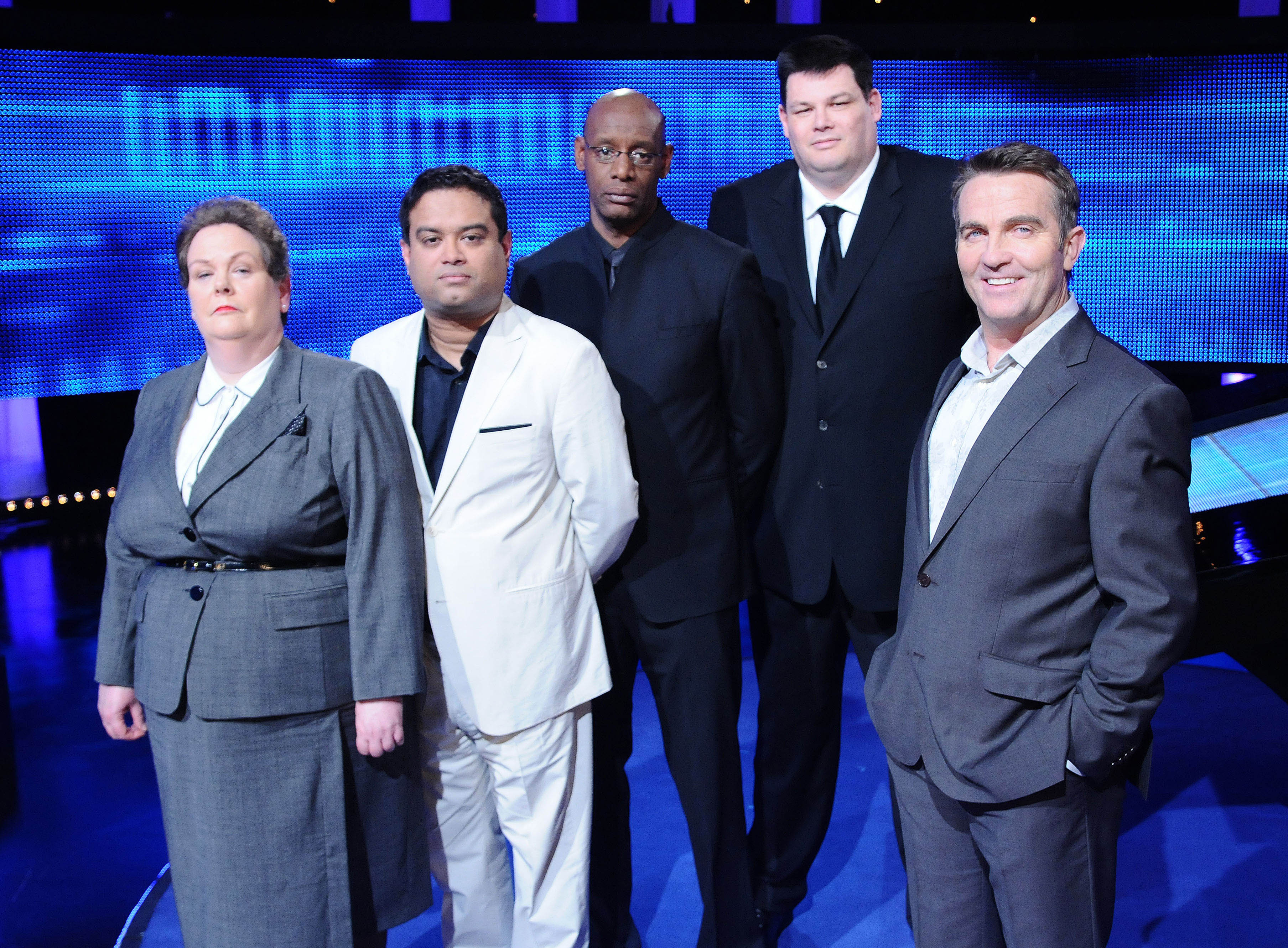 Rachelappeared in an episode that aired on 5 October, with the pretty brunette revealing it had actually been filmed almost two years ago.

In a video shared to her TikTok account, Rachel attempted to answer as many questions as possible – from how nice presenter Bradley Walsh really is, to how the costume department decide what the contestants will wear.

Speaking about the host, she explained: "Bradley is lovely, you don't get to talk to him that much before and after filming but when I did get to speak to him he is so nice and just as nice as on TV."

Moving on to her Chaser Paul, Rachel added: "You don't find out who your Chaser is until the moment they come out and all the reactions are genuine. 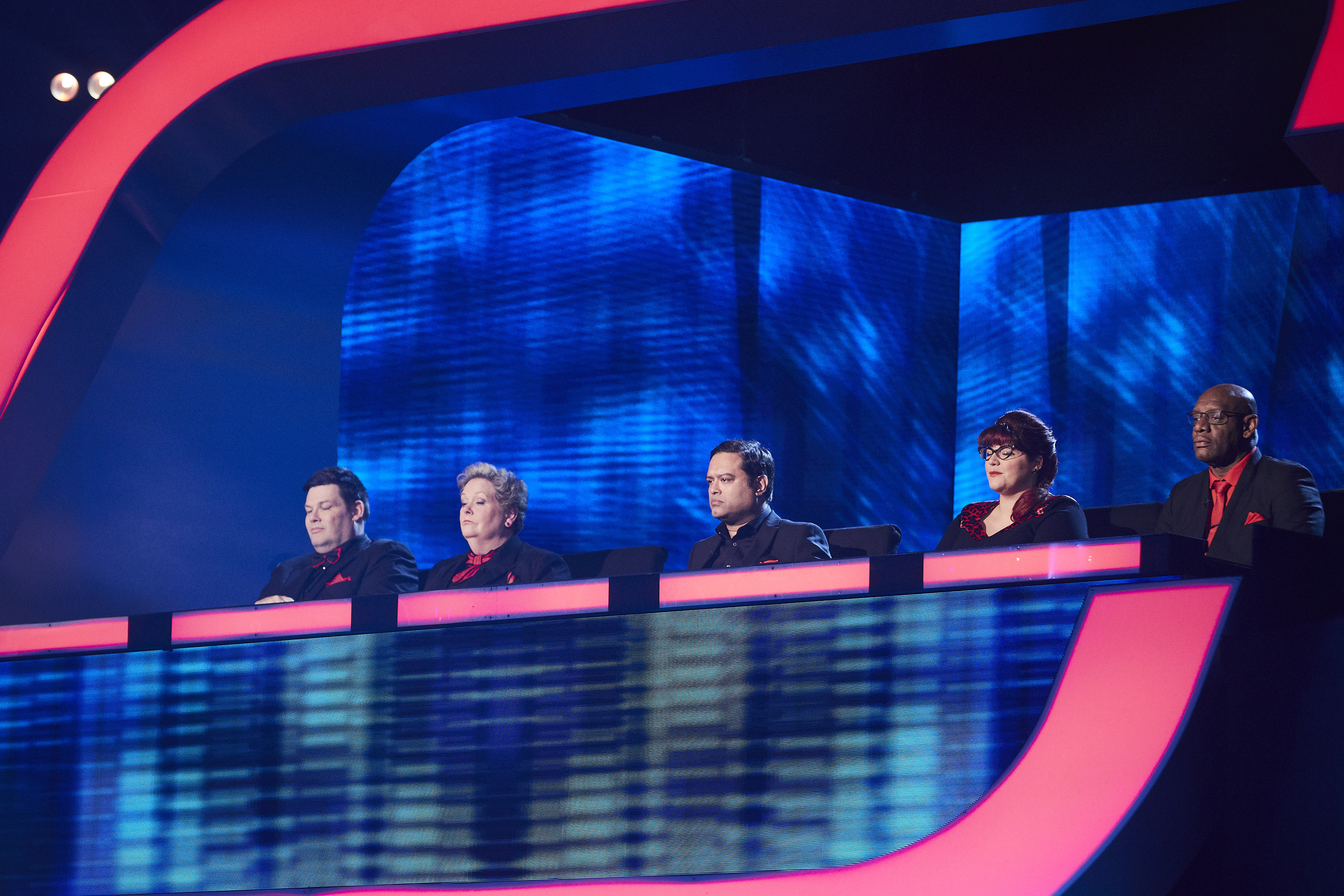 "Even Bradley doesn't know who your Chaser will be so that's quite exciting."

"And you bring five outfits with you that you're happy to wear and then the costume department pick the best one and make sure nobody is clashing. They decide what you wear."