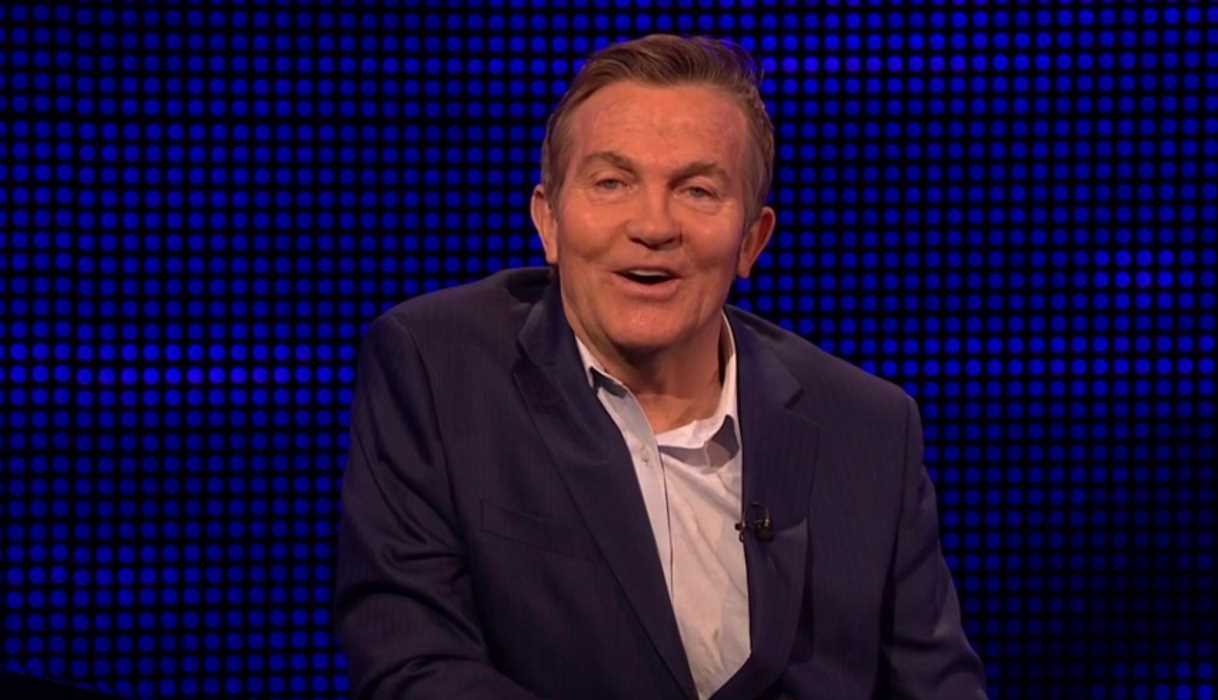 The latest hopefuls trying to get some cash decided to play it safe during their cashbuilder rounds, with three taking low offers from The Vixen in order to stay in the game. 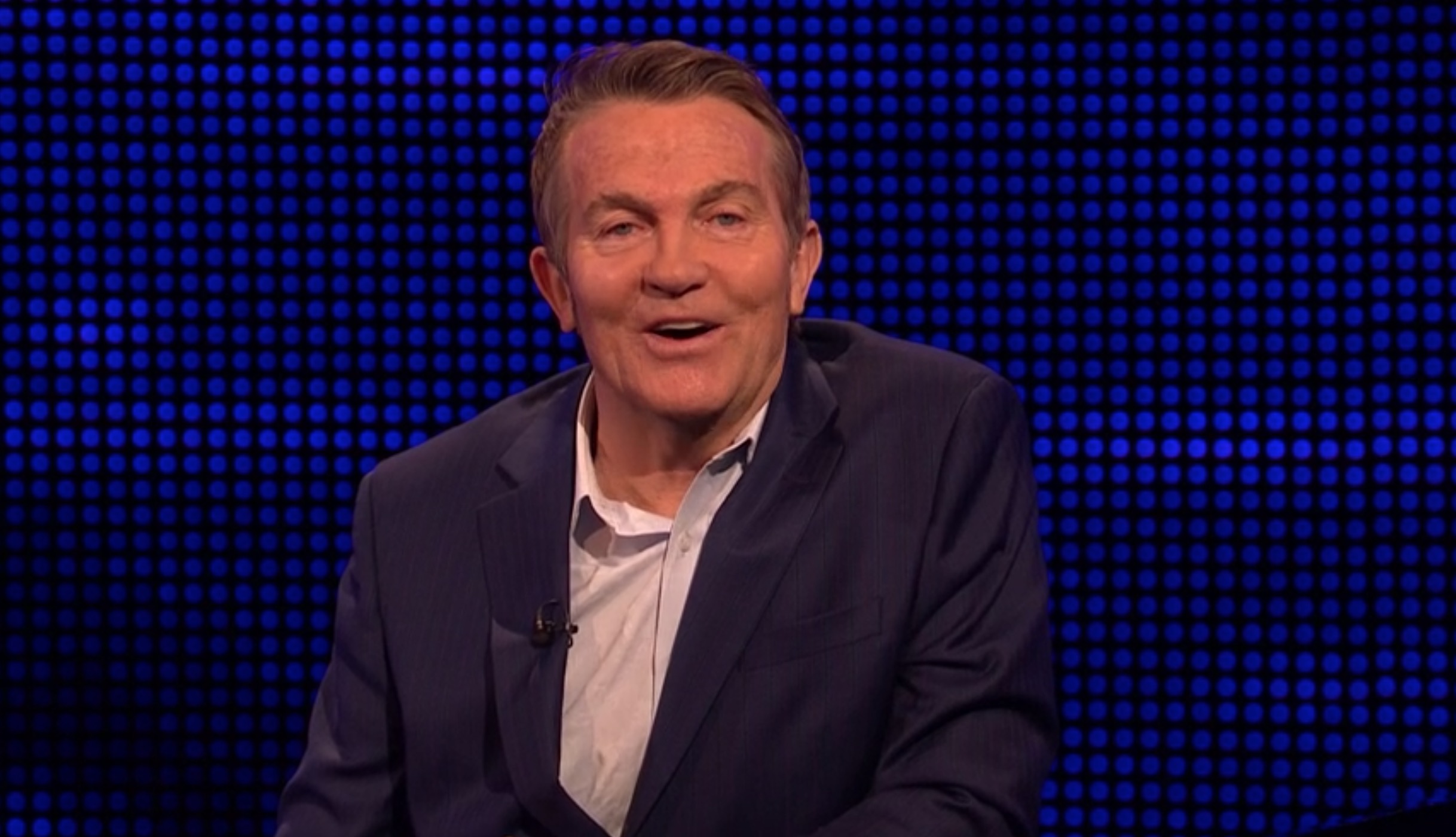 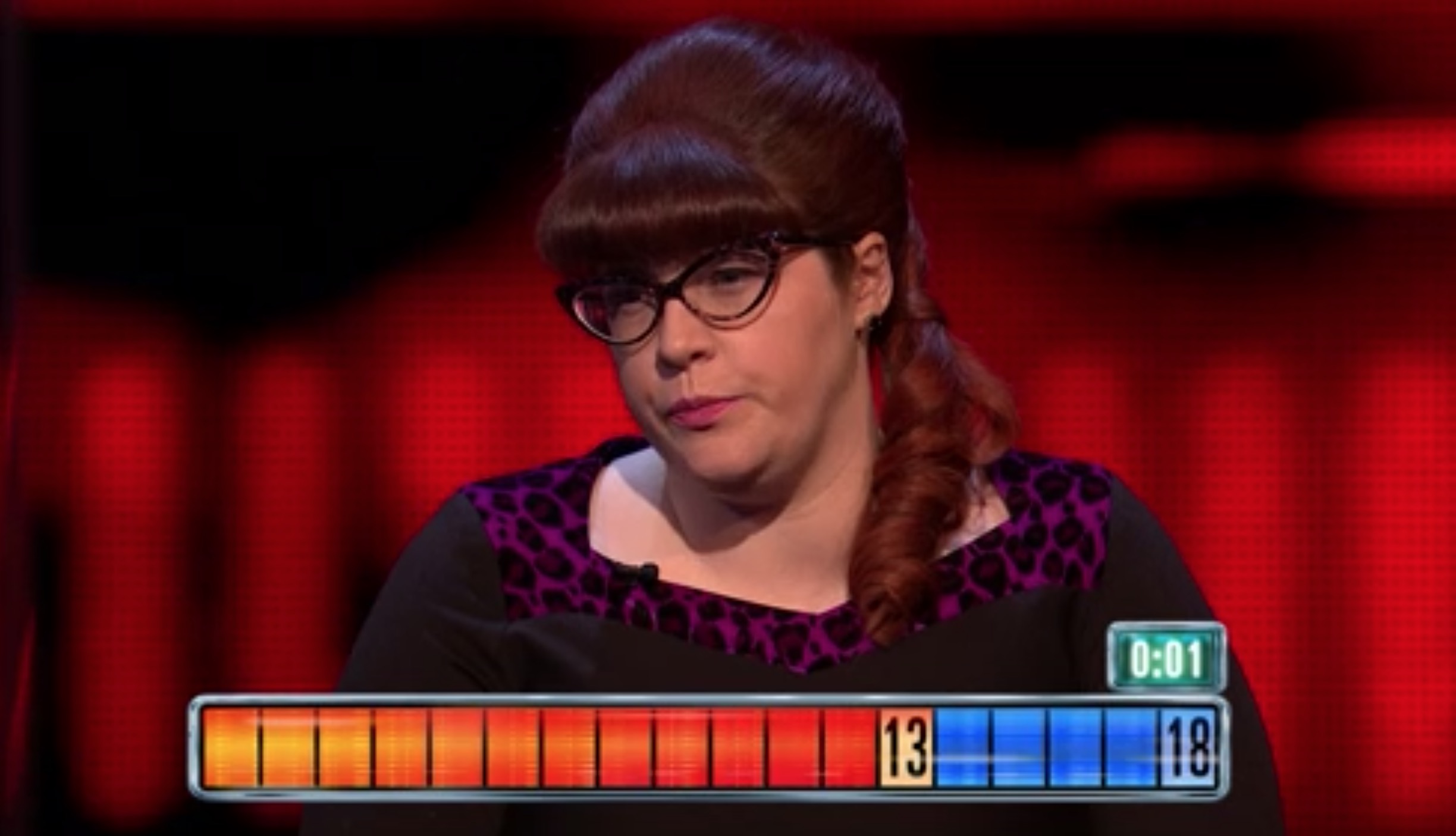 With Jenny proving to be on her finest form, the team found themselves a player down as they tried to scrape together as much money as possible.

After guest Bridie scored £7,000 for the bank, the team fumbled when they lost second player Anton, who had opted for the lower price of £1,000 to buy himself extra time.

Following his lead, player three Edd also opted for a lower price and only brought back £1,000.

When he decided to go low, Bradley looked astonished and declared to Jenny: “Wow! You’ve got them running scared.” 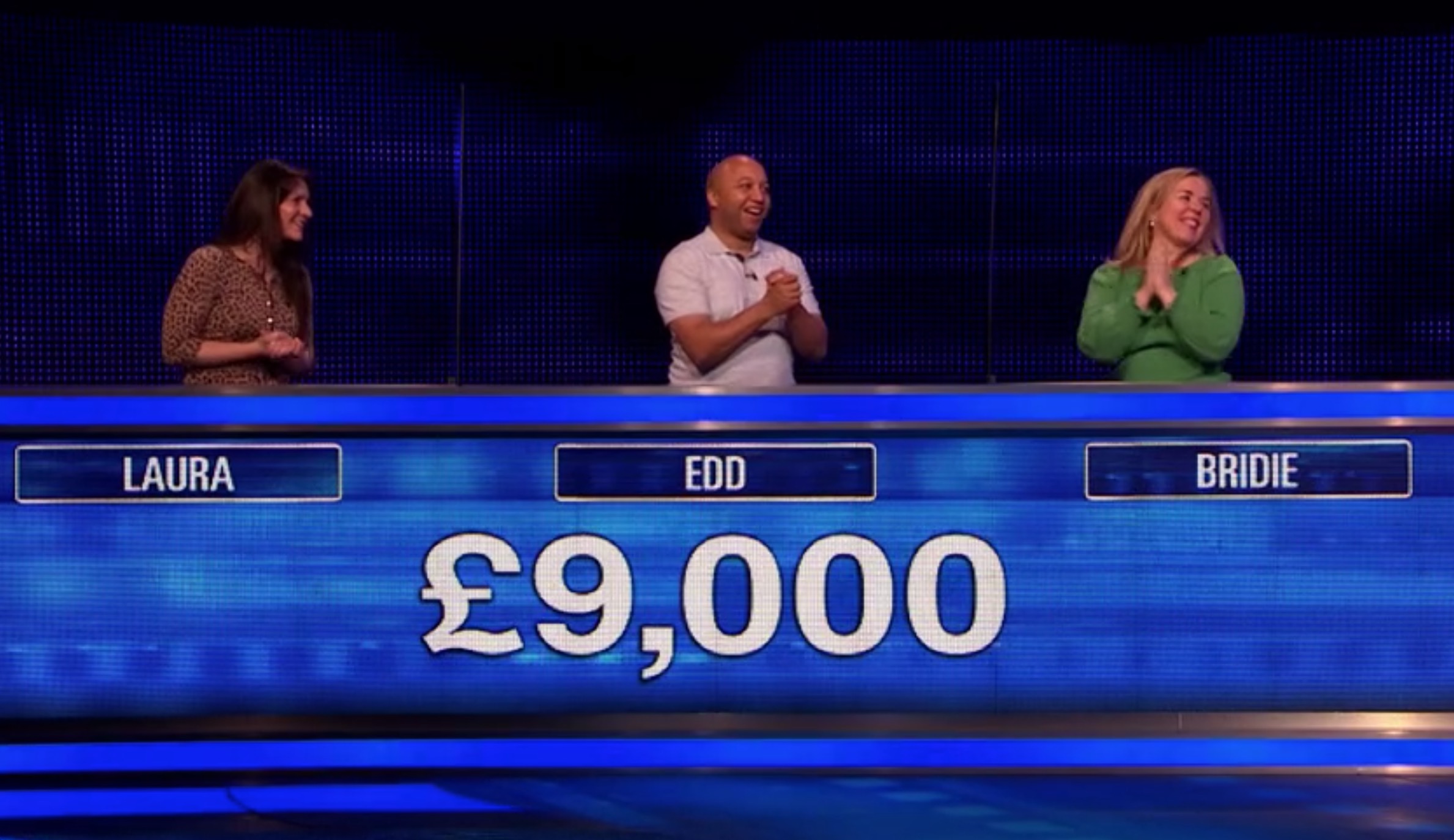 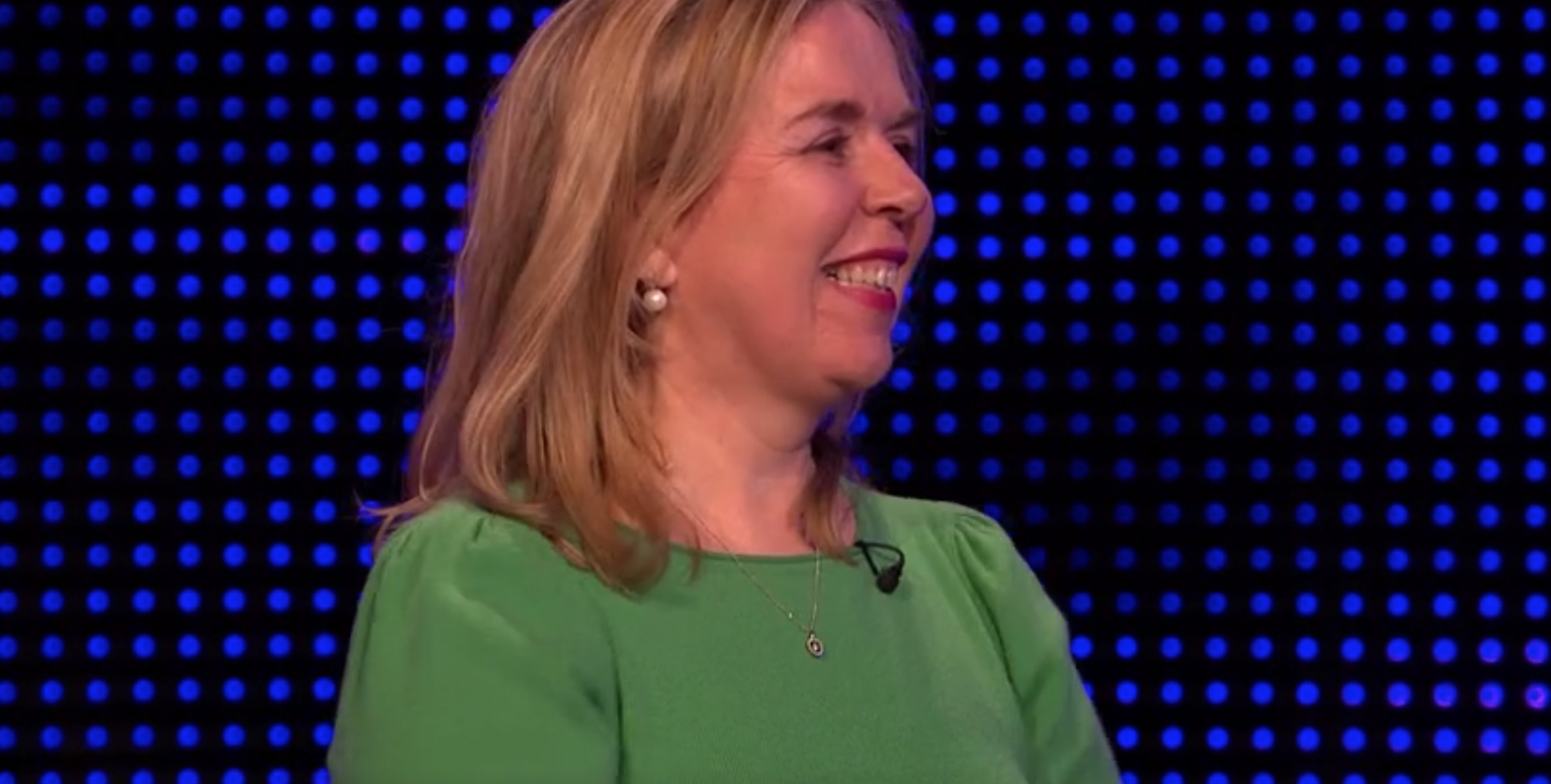 “Hardly retirement money, is it?” Jenny told him to which he joked anything would be better than nothing.

Turns out it wasn’t even needed, and he passed the round with flying colours, leaving him feeling regretful.

Finally, Laura, a nurse, also decided to go low after only earning £3,000 in her original cashbuilder question.

While they did eventually win, splitting a £9,000 pot, viewers thought they were short-changed by the careful game players.

Elsewhere in the game, fans started to wonder where newst Chaser Darragh Ennis is.

He was last seen on the show 10 days ago, with the other chasers stepping in ever since.

But Darragh had previously addressed his fluctuating appearances, explaining it was all down to the filming schedule.

He explained in a tweet: "The nature of random scheduling means sometimes we don't have a show air for a little while, and sometimes we're on 2 or 3 times in a week."

The Chase airs weekdays from 5pm on ITV.