ITV viewers tune into The Chase to see four members of the public go up against one of the show’s five Chasers and tonight, it was Mark ‘The Beast’ Labbett who was hoping to catch the players and prevent them from taking home a substantial cash prize. Thursday evening’s programme saw three players make it through to the final and they looked to be walking away with the money until they were outrun by The Beast with less than a second remaining – leading fans to dub it the “closest Chase ever.”

The first three players successfully made it through and it looked as though they might end up with a full house against The Chaser.

Unfortunately, Kelvin struggled in his head-to-head and was soon knocked out, after having gone against one of his team mate’s advice to go for the low offer.

But this decision proved costly after this evening’s remaining trio were caught with under a second remaining on the clock. 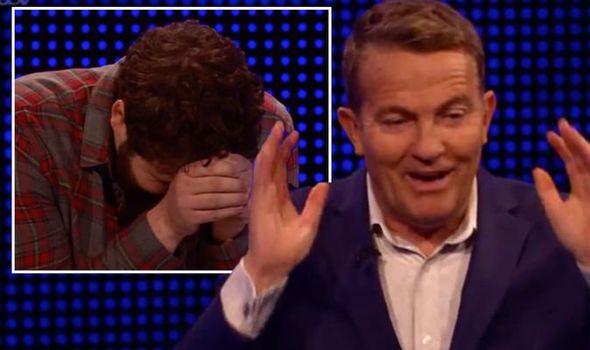 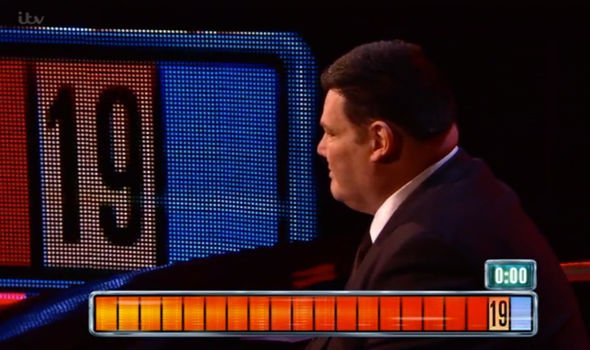 Adam, Kate and Sally managed to get 20 steps ahead of Mark, with Bradley remarking they were “in the fun zone” after their final round.

When Mark came back out to face questions for a final time, he congratulated the team’s performance.

The Chaser told the team: That’s how bit should be done, what I noticed, is it’s a natural response 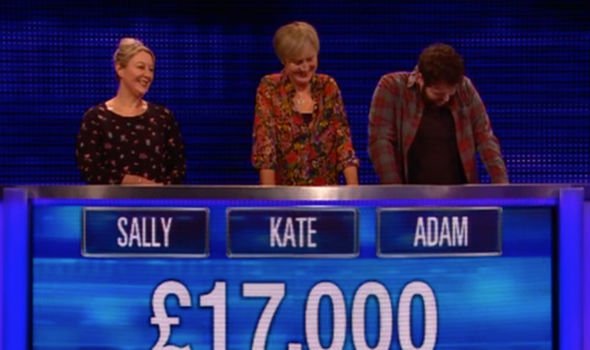 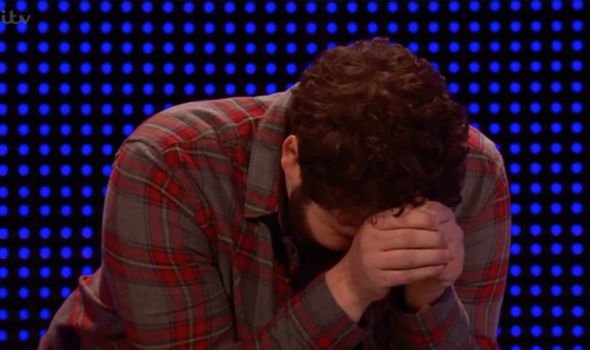 Fans soon took to Twitter after the tense scenes, which saw Mark catch the players with less than a second remaining.

One commented: “That’s the closest chase I’ve ever seen – but as soon as the clock goes zero surely that should be it? #TheChase.”

A third shared: “Right are they joking? The clock said 0 I can’t believe this #TheChase.”

“#TheChase that was very unlucky, I don’t usually watch it but I just screamed at the telly,” said a fourth.

A fifth commented: “Don’t think there will be a closer Chase than that! #TheChase

Another viewer weighed in, adding: “Everyone saying it was 0.00 when he answered – sorry but it wasn’t. It ticked to zero after he answered #thechase.”

The players couldn’t have looked more gutted to have lost the £17,000 prize pot right in the final moments of the show.

Bradley was clearly shocked by the result, saying: “Split-second! My chaser pushed them back by a split-second.

“All we needed was Kelvin to get back, he didn’t even need to answer a question,” Bradley noted.

He went on to say: “Twenty-five percent is better than 100 percent of nothing!

“When you get beaten by 30 seconds, it’s not so bad but you were so, so close,” the host remarked.

Mark was up to give his verdict, concluding: “Late pushbacks in the final 20 or 30 seconds really turn the game!”

The Chase airs weekdays from 5pm on ITV.