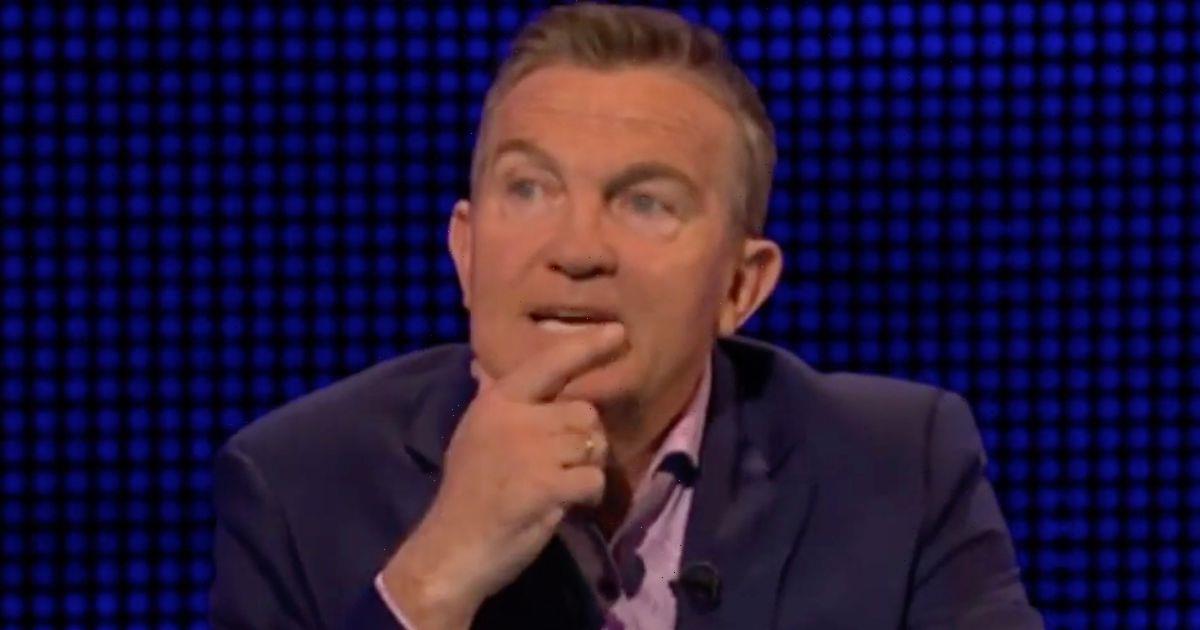 The Chase fans were divided by a supposed Colin Farrell lookalike during the latest episode.

With Phil first up to complete his solo cashbuilder and the first chase of the episode, the show's host Bradley Walsh compared Phil to actor Colin Farrell – which left viewers sorely divided.

To Phil, Bradley said: "You should go into films yourself. You know, you're the spitting image of Colin Farrell.

"He's a great looking lad and a great actor. Has no one ever said that to you before?"

A surprised Phil replied: "He's not a bad looking fella."

The Chase viewers, meanwhile, were divided.

One viewer commented: "You're right Brad he does look like Colin."

Another said: "Scouse Colin Farrell currently the most handsome contestant tonight," while a third quipped: "Phil is sooooo lush."

In the other camp, a fourth viewer replied: "You are a Colin Farrell lookalike? Erm, no."

A fifth said: "He looks like Colin Farrell? Really?"

Phil successfully completed a solo chase with his £8k prize pot from his cashbuilder to advance to the final chase.

His fellow contestants also fared well against the Dark Destroyer, with all four contestants making it home to compete in the episode's final round.

After securing an impressive £21k prize fund between them, the group answered a number of questions within the two-minute final chase time limit.

The group notched a respectable total of 18 steps, with Shaun next to step up.

After a series of pushbacks, the group managed to successfully evade the chaser and took home their full prize pot.

Each contestant left with a respectable £5,250 cash prize.

The Chase airs on ITV.