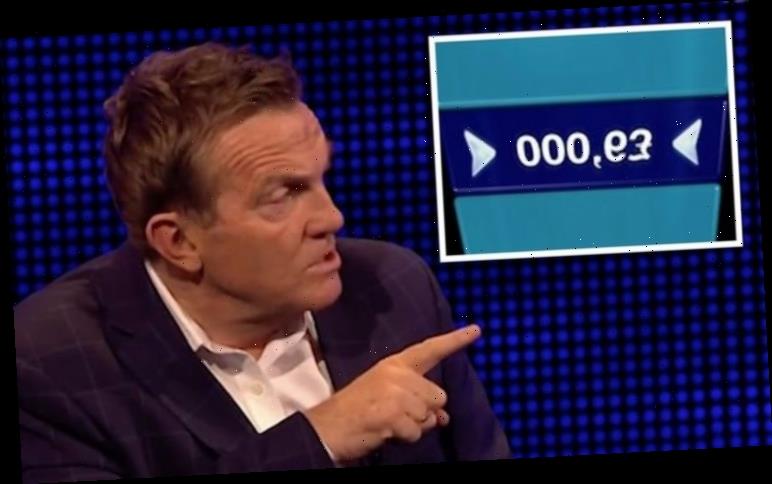 Fans of Bradley Walsh’s ITV quiz show The Chase took to Twitter tonight to complain when the presenter initially rejected a contestant’s answer only to backtrack just moments later. Player Benny had a fantastic run on the cash-builder, getting a total of £8,000 on the board. However, just before he could even see his high and low offers, the number on the screen suddenly changed, sparking a mixed reaction from those watching at home.

During the first round, Benny got a question slightly wrong, naming Christopher Plummer’s character in The Sound of Music as “Baron von Trapp” instead of the correct answer which Bradley was looking for, Captain von Trapp.

The crew behind the show though decided not to be as strict and accept the player’s answer retroactively, increasing his middle offer by a further £1,000.

However, Bradley found himself in a sticky situation later in the show as well, when one contestant appeared to say “Silence with the Lambs” as her answer instead of the Anthony Hopkins thriller, Silence of the Lambs.

The Chase frontman found himself ruling her answer out, despite the mispronunciation. 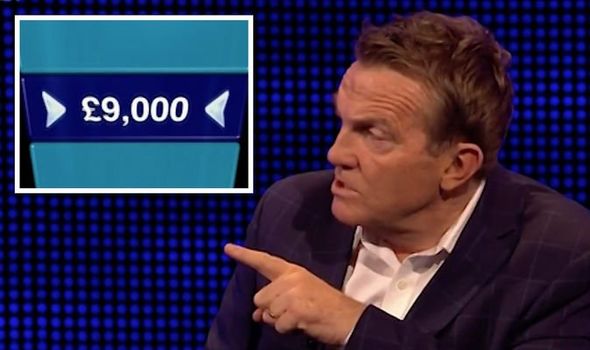 The decisions, however, didn’t land well with The Chase fans, who took to Twitter to voice their complaints and confusion.

One viewer complained about the initial decision not to accept the answer: “I’m sorry Bradley but that was super t*****h not 2 have given him barron vontrap #TheChase.”

“Why do so many people have a problem with understanding that you have to give the CORRECT answer? #TheChase,” said another fan on the social media site.

A third person joked: “Acceptance of answer half an hour after its said klaxon! #TheChase”

“#TheChase why was Benny offered £9000 to start when he only won 8 questions for £8000,” wrote another perplexed user.

Unfortunately, Benny got caught by Chaser Jenny ‘The Vixen’ Ryan in the head to head, leaving only two team-mates in the final round.