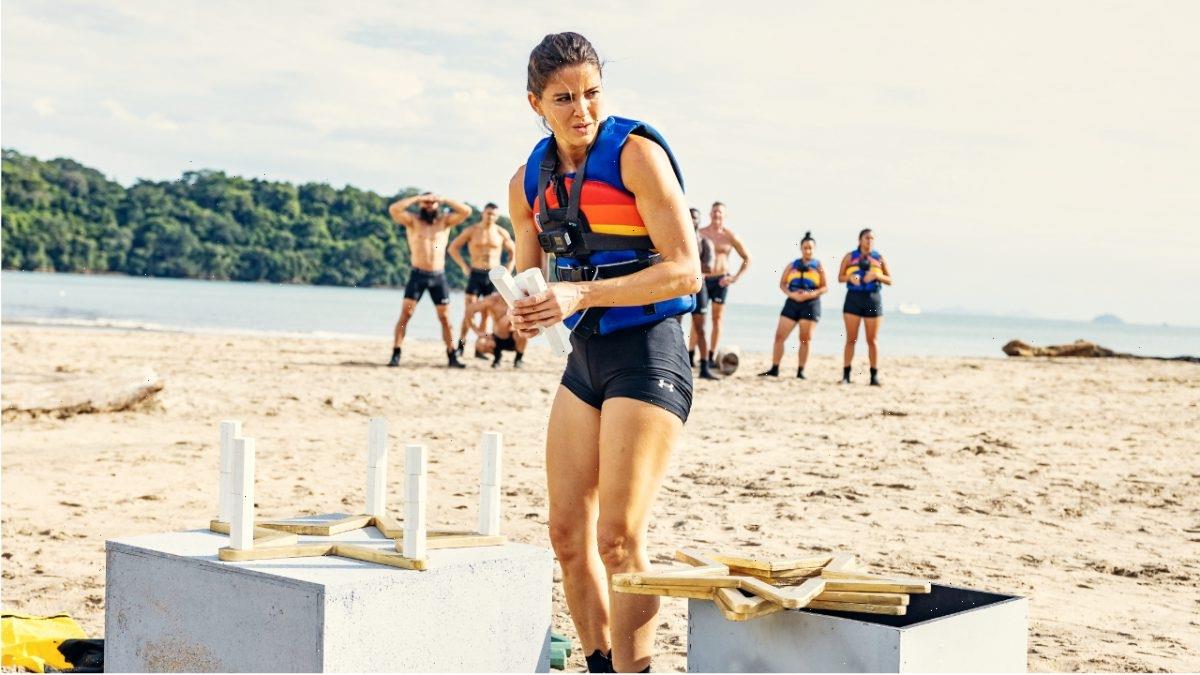 One-time finalist KellyAnne Judd has competed in four seasons of The Challenge, first appearing in 2009. How old is KellyAnne? 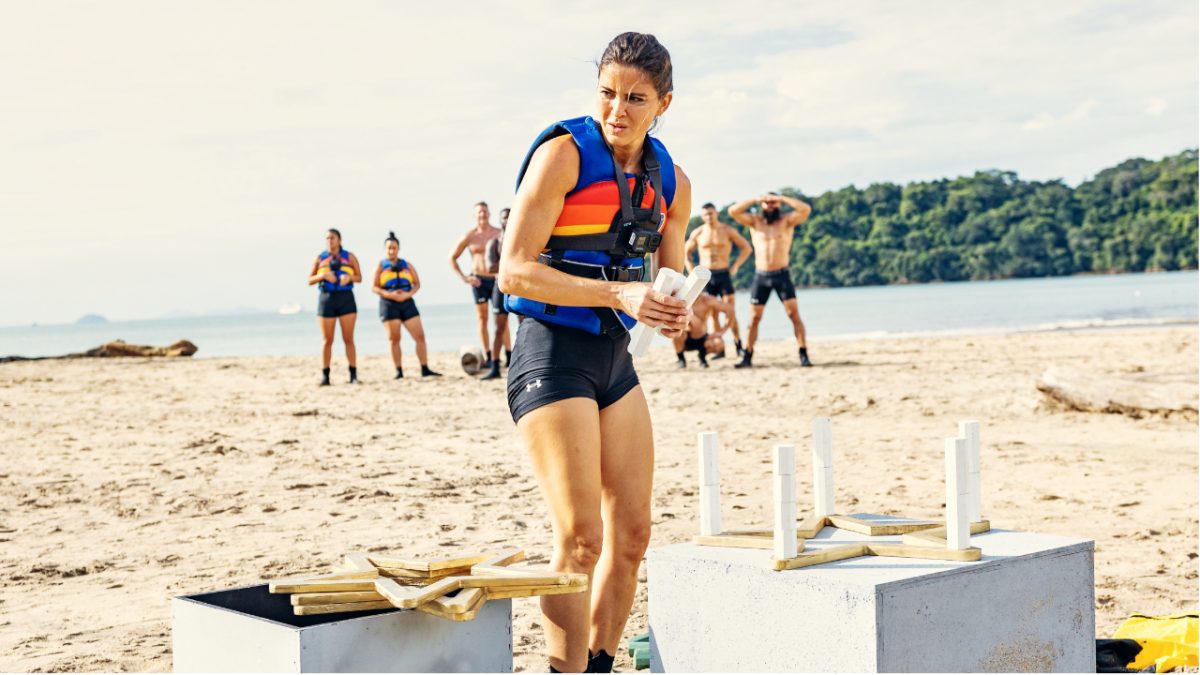 How old is KellyAnne Judd?

At the age of 20, KellyAnne Judd made her reality TV debut in 2007 as part of The Real World: Sydney. The Georgetown, Texas native opened up about her ADD diagnosis, parents’ divorce, and had a relationship with Cohutta Grindstaff during her time on the show. Still, she managed to stay out of any drama.

The pair broke up before her debut on The Challenge: The Island in 2008. Despite a strong performance, she didn’t survive her second elimination round and went home in episode 8. She came back for The Ruins (2009) and had her best season yet, winning two eliminations and placing second, which came with a $13,000 check.

KellyAnne returned for Battle of the Bloodlines alongside her cousin Anthony Cuomo, and Rivals 3 partnered with former champ and Cara Maria Sorbello’s cousin Jamie Banks.

However, she went home before the finals both times. Following a five-year break, the reality TV star returned for spinoff All Stars seasons 1 and 3. Born May 25, 1986, KellyAnne is currently 36-years-old.

KellyAnne Judd returned after five years for ‘The Challenge: All Stars’

In All Stars 1, KellyAnne performed well, winning two daily missions. She also remained safe throughout the competition and advanced to the finals without competing in an elimination.

Even though she struggled during the eating portion, the Real World star finished strong, becoming the first female to finish and third overall.

Following the episode, KellyAnne tweeted her experience in the finals and pointed out what she considered an unfair advantage between men and women.

She explained she thought the season shouldn’t have incorporated “separate days for guy and girl eliminations” and thought the finals didn’t have any “equalizers” such as a puzzle. “Like who cares if Kendal [Sheppard] Darnell was a threat to the women if the guys could still beat her up a mountain,” she added.

KellyAnne is currently competing in ‘The Challenge: All Stars 3’

After taking a one-season break, KellyAnne returned for All Stars 3. However, the dynamics had shifted with the addition of “younger” players, including Kailah Casillas and Sylvia Elsrode.

Kailah and Sylvia teamed up with others in their room – Derrick Kosinski, Roni Chance, Veronica Portillo, Jemmye Carroll, and Tina [Barta] Bridges – to create the dominant Treehouse alliance. As KellyAnne and Kendal were considered the strongest females outside of their group, the members are attempting to eliminate the friends before the finals.

Due to at least one member finishing daily missions at the top and making it into the Authority every week, they were able to keep each other safe. Additionally, the group has thrown their sabotages on the ladies, hoping to prevent them from gaining any power by getting into the Authority.

After successfully targeting Kendal, the Treehouse has turned its sights on KellyAnne. However, a misused sabotage inadvertently resulted in KellyAnne winning a daily mission during episode 6. She took the opportunity to vote Sylvia into elimination, who went home. The Challenge: All Stars 3 airs Wednesdays on Paramount+.