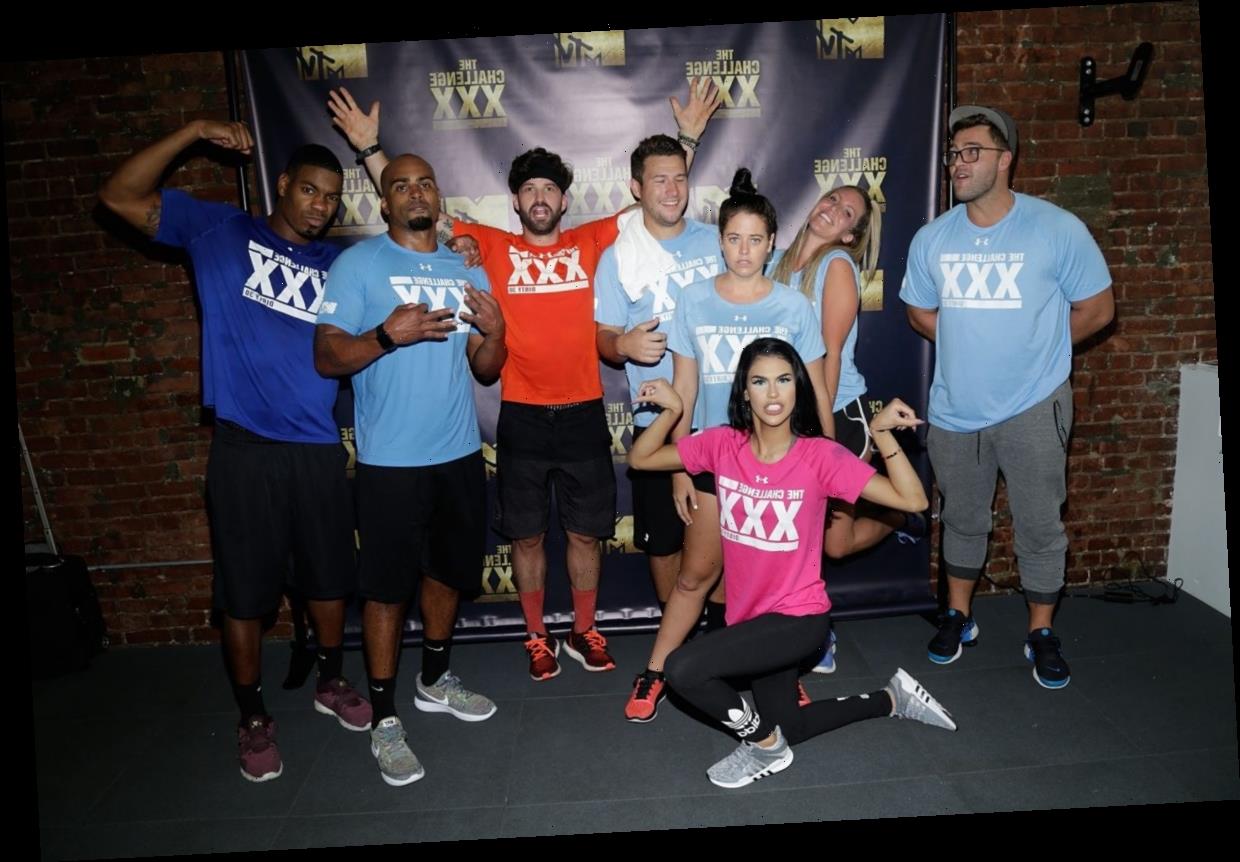 The Challenge is finally giving fans something they’ve wanted for a long time – an all-star season. The Challenge: All Stars premieres April 1 on Paramount+. The nine-episode season features 22 of the most iconic competitors from the original Real World and Road Rules.

As these fan favorites make their return, it’s the perfect time to count down the seven most shocking elimination of all time.

One of the earliest contests on the list, all-time greats Derrick and Wes went up against each in the Pole Wrestle during The Duel. The game was simple – wrestle the pole away from the other person.

The fight between the two was lengthy and exhausting, as well as extremely intense. Both competitors found themselves flat on their back in the brutal and chaotic elimination. Ultimately, Derrick was sent home. This intense battle was just a preview of what would come.

Two devastating eliminations happened in just one episode of The Challenge: Vendettas. In Crazy 8’s, Kam earned her nickname “Killer Kam” and struck fear in the hearts of her fellow contestants when she took down vet Tori.

Next, it was Derrick going up against Joss, a much, much bigger competitor. Fans couldn’t take their eyes off of this competition that left Derrick bloody and beat up. He was able to get the victory, though, making Derrick one of the strongest competitors in Challenge history.

“I owe her one, I know that!” Jemmy said, setting up the shocker that was about to go down.

When Jemmye had the choice of who to put in the elimination challenge, she stunned her fellow competitors by choosing her savior Jenna. To make things worse, Jenna had to face off against her close friend Kailah in The Great Escape. Kailah came out the winner, and Jenna’s season was over.

4. ‘The Challenge: Duel II’ – Ruthie vs Kimberly in Back Off

It didn’t look like Kimberly had a chance going up against Ruthie in the Back Off ring during The Duel II. Even though she looked like she didn’t belong, Kimberly got creative and thought outside of the box.

Strength and athletic ability are definitely a plus in The Challenge. But having some smarts also has a lot of value in the game. Kimberly let Ruthie come to her in the ring, which ultimately allowed Kimberly to barely grab the hook first. It was a huge elimination upset that no one saw coming.

You have to complete the elimination properly in order to win. Those are the rules of The Challenge. But Laurel missed that memo during War of the Worlds 2 when facing off against Ninja in Branched Out.

Ninja was one of the most skilled climbers in the competition. But a hyped-up and determined Laurel managed to outpace him during the climbing competition. She claimed victory and started to celebrate. But there was one small problem – she didn’t complete the elimination like she was supposed to.

When they realized what happened, the race resumed and Ninja sent Laurel packing. In the words of Paulie, “That, ladies and gentleman, is karma at its finest.”

2. ‘The Challenge: Final Reckoning’ – Amanda and Zach in Shake It Off

Before the Shake it Off elimination began in Final Reckoning, Zach made a shocking decision on behalf of his team. After two teams tied in the voting, Zach and Amanda had to decide who would enter the elimination round.

Both wanted to protect their alliances, so they split the vote again. After things got heated, Zach made the jaw-dropping choice of putting his own team in the challenge.

“He’s risking $1 million right now. Is he being a good friend, or just a f**king idiot?” Joss asked.

The risk wasn’t worth it, as Amanda and Zach ended up losing the challenge and getting eliminated.

Hall Brawl is a brutal elimination format. This was especially true during Battle of the Seasons when Wes went up against Eric. It was a lopsided match, with Eric the heavy favorite. But, fans knew that Wes wasn’t going to give up.

Eric made it impossible for Wes to grab a round and ended up winning the elimination. But, the supposed blowout quickly turned into a buzzer beater. They had to go to instant replay, where it was discovered that Eric won by just milliseconds.

The Challenge: All Stars premieres April 1 on Paramount+.