In the style of the superhero movies its characters adore, The Big Bang Theory has expanded its universe with a spin-off, and is soon going to feature characters from that spin-off crossing over into the main event.

Yup, it’s been revealed that the star of Young Sheldon, Iain Armitage, will appear in the final season of Big Bang. Lance Barber and Montana Jordan, who play George and Georgie respectively, will be joining him.

We don’t know yet whether their cameo appearances will come as part of a flashback, a dream sequence or, heck, some crazy time travel plot, but it looks like it will just be for the one episode. 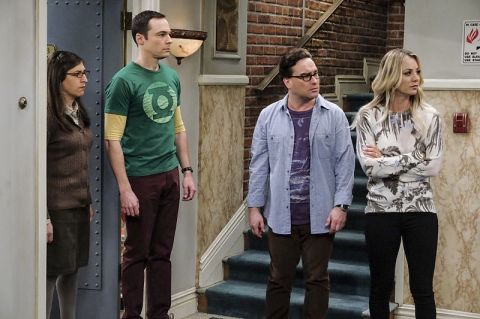 Kaley Cuoco, who plays Penny in the hit sitcom, recently said she that she loves working with the show’s boss Chuck Lorre, adding: “I would be interested in working with Chuck again, and these are Chuck’s characters and it’s really whatever he would want.”

Does that mean there are talks of another spin-off, focusing on the grown-up characters from Big Bang? 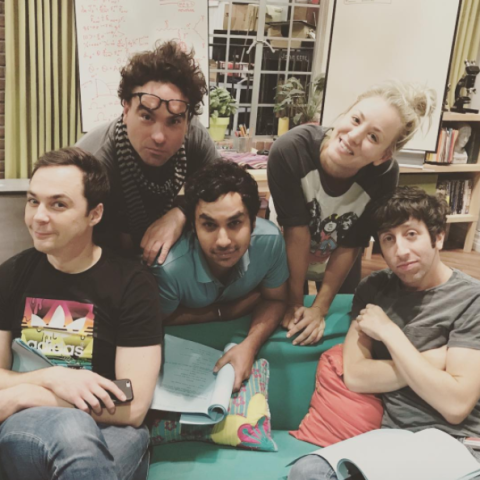 Perhaps not, as Leonard actor Johnny Galecki recently said that “no-one has any interest” in doing any more spin-offs.

If there is going to be another spin-off, maybe moving away from the core characters is for the best. We quite like the idea of a spin-off focusing on Wil Wheaton and the other former Star Trek actors (copyright Digital Spy for that concept).

The Big Bang Theory airs on CBS in the US and E4 in the UK.