The Vought International roster keeps expanding the realm of “The Boys.”

A first look at Season 4 introduces two new supes, Firecracker (Valorie Curry) and Sister Sage (Susan Heyward). While the details of their roles are still kept under wraps, their patriotic costumes give some slight hints as to their superpowers, thanks to costume designer Laura Jean Shannon. The Sister Sage moniker has already caused fans to speculate the character has a connection to the Sage Grove Center psychiatric institute shown in Season 2.

Season 4 of the Prime Video series is currently in production. Heyward previously starred in “Orange Is the New Black,” and leads the AppleTV+ series “Hello Tomorrow.” Curry stars in Peacock’s “The Lost Symbol” based on the Dan Brown novel.

In addition, Heyward and Curry, “Walking Dead” alum Jeffrey Dean Morgan is confirmed to be starring in a mystery role for Season 4. “The Boys” college spin-off “Gen V” is also in the works.

“The Boys” showrunner and executive producer Eric Kripke revealed to Entertainment Weekly that Season 4 will “really be this tug of war over Ryan, as both men really try to get a grip on him,” referring to Homelander (Anthony Starr) and Butcher (Karl Urban) trying to each steer Ryan (Cameron Crovetti) in the right direction. Will Ryan choose to follow his psychopathic biological father Homelander, or his vigilante quasi-stepfather Butcher?

“I don’t think the game’s over yet,” Kripke said. “I think [Ryan] saw this one thing and I think we should all be afraid because if he becomes another Homelander, that’s obviously really bad for the planet. But he’s still Becca’s kid and there’s still a shot that Butcher can pull him into the light. So I think, if anything, we’re just hinting at the danger of what would happen if Butcher loses that fight.”

“This does break my heart – I’ve opened up a vein for this role and this kind of trolling is exactly what this role (Annie) would speak out against,” Moriarty, who plays supe Starlight, said. “Everyone’s going through their own battles, let’s not add to that.”

Check out the first look at “The Boys” Season 4 below. 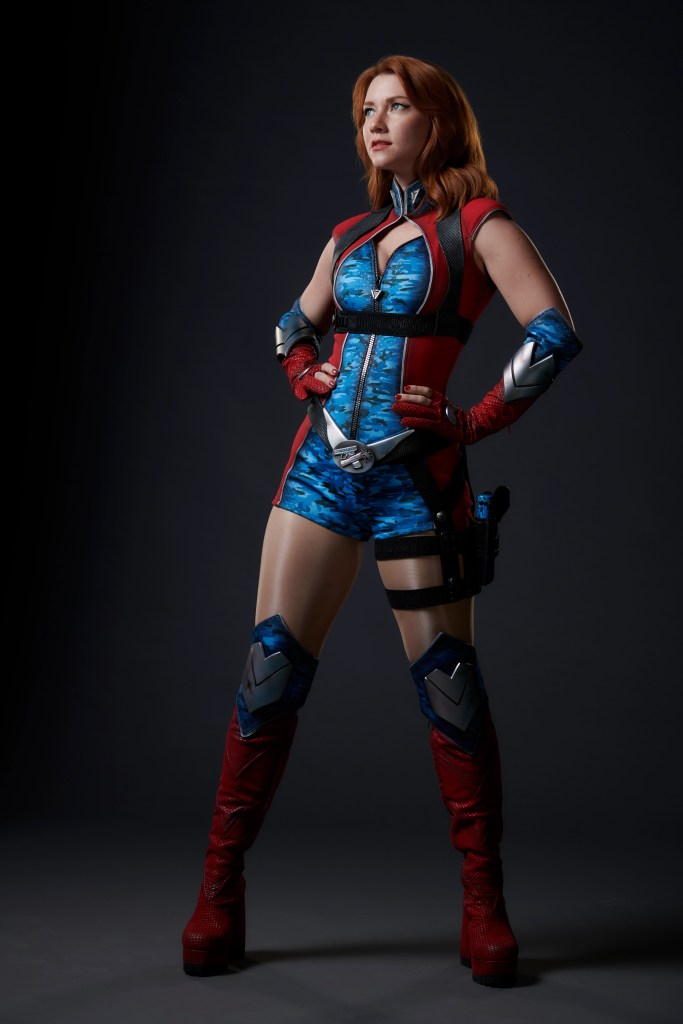 Valorie Curry as Firecracker in “The Boys” Season 4 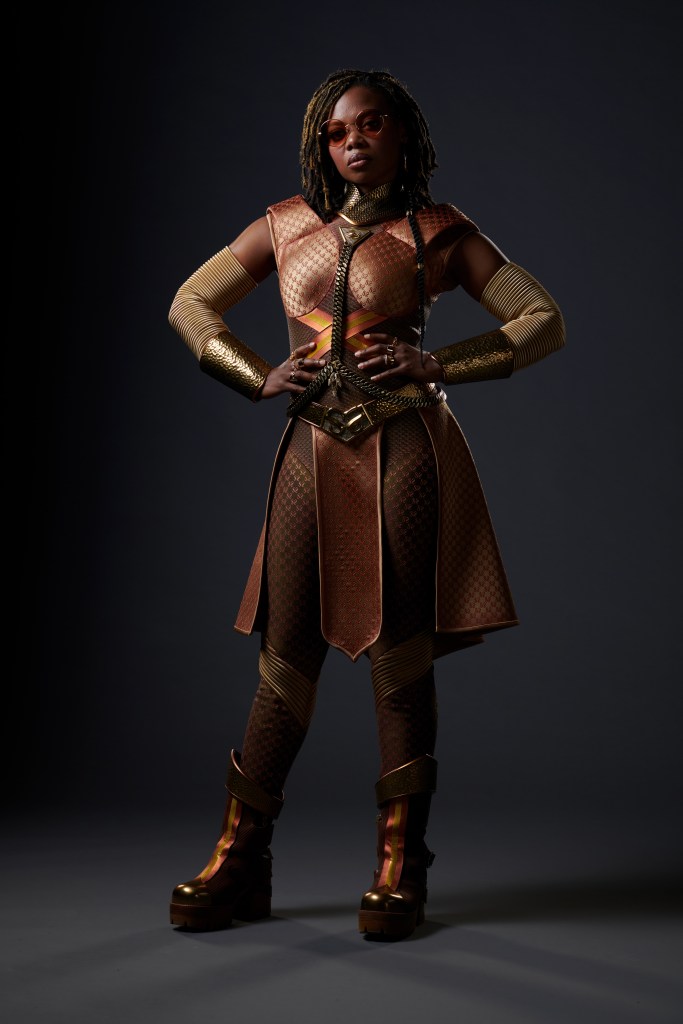 Susan Heyward as Sister Sage in “The Boys” Season 4