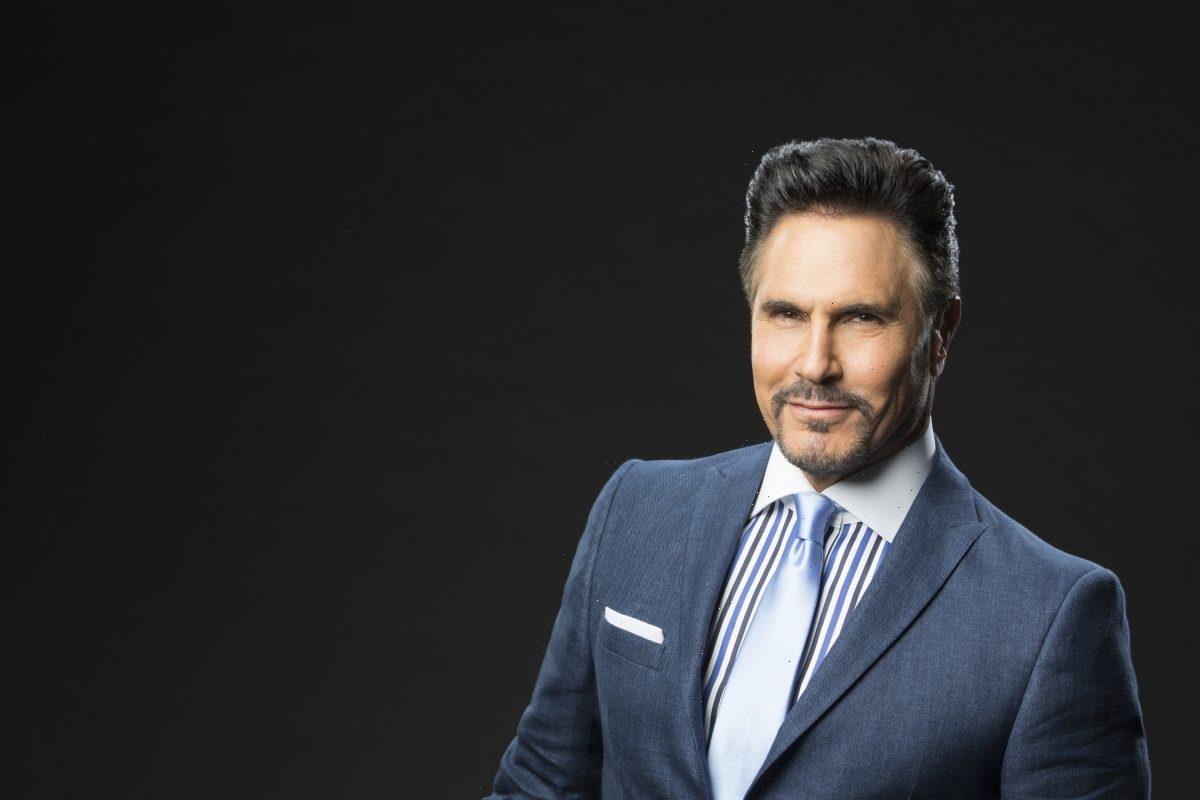 Any time Dollar Bill appears on The Bold and the Beautiful, fans know it’s about to go down. The original Spencer bad boy — brought to life by Don Diamont — gets hearts and other body parts throbbing each time he comes on screen. And this time, he’s riding out for Katie — but there’s some question as to whether Katie will buy his whole mess. Meanwhile, the long-rumored Forrester takedown begins in the coming days. These next few episodes will definitely be some barn-burners!

[Spoiler alert: Potential spoilers for upcoming episodes of The Bold and the Beautiful are up ahead.]

On ‘The Bold and the Beautiful,’ Dollar Bill is ready to settle down with Katie

According to SoapHub, “Dollar Bill” is finally ready to settle down. And on the Oct. 15 episode of The Bold and the Beautiful, he’ll finally admit that he’s ready to settle down with Katie. Dollar Bill swears on everything that Katie is his One True Pairing, but the truth is, he’s still madly in love with Brooke.

But he knows that Brooke and Ridge are the One True Pairing on the show, so he knows he’s just going to have to get over her. And then there was that little “fling” (let’s call it that) with Steffy, which we’re sure Dollar Bill would love us all to forget about. (But really, we can’t.)

The question is, will Katie buy what Bill’s selling on Oct. 15? The Bold and the Beautiful fans know that Dollar Bill is nothing if not a good salesman. Can he sell Katie on this line of nonsense?

Eric makes some difficult choices about his marriage

As anyone who has been watching The Bold and the Beautiful over the past few weeks knows, Eric and Quinn have been going through it. They’ve been trying to save their marriage in the most unconventional ways. And while, initially, Eric said he was okay with Quinn getting her needs filled by Carter since he couldn’t perform, he seems to have changed his mind.

So, according to Soaps @ SheKnows, we can expect Eric to make a “heartbreaking” demand of Quinn on the Oct. 15 episode of the show. But the question of what that demand entails remains in the air. Will he ask her to give up Carter — or give him up?

And does Eric want Quinn to give him up so he could be with his true love? Because fans of the show already know that Donna’s always had a special place in Eric’s heart — even if her reasons for uniting with her sister behind Eric are “other” in motives.

A few months ago, we speculated that The Bold and the Beautiful would feature an epic takedown of the Forrester family as we know it. It took some time, but it seems like it’s finally happening.

According to Celeb Dirty Laundry, that “takedown” is courtesy of the show’s two villains, Deacon and Sheila. These two are a deadly combination, and they both have it in for the Forresters (but for different reasons). “Sheila and Deacon plan on taking the Forrester family down,” reports the outlet. “The preview features Sheila telling him that the Forresters aren’t going to know what hit them. Just how far will they go to accomplish their goals? How will Hope feel when she learns about Deacon and Sheila’s scheme? How will the Forrester family fight back?”

It looks like these upcoming episodes of The Bold and the Beautiful will definitely be jam-packed with drama.