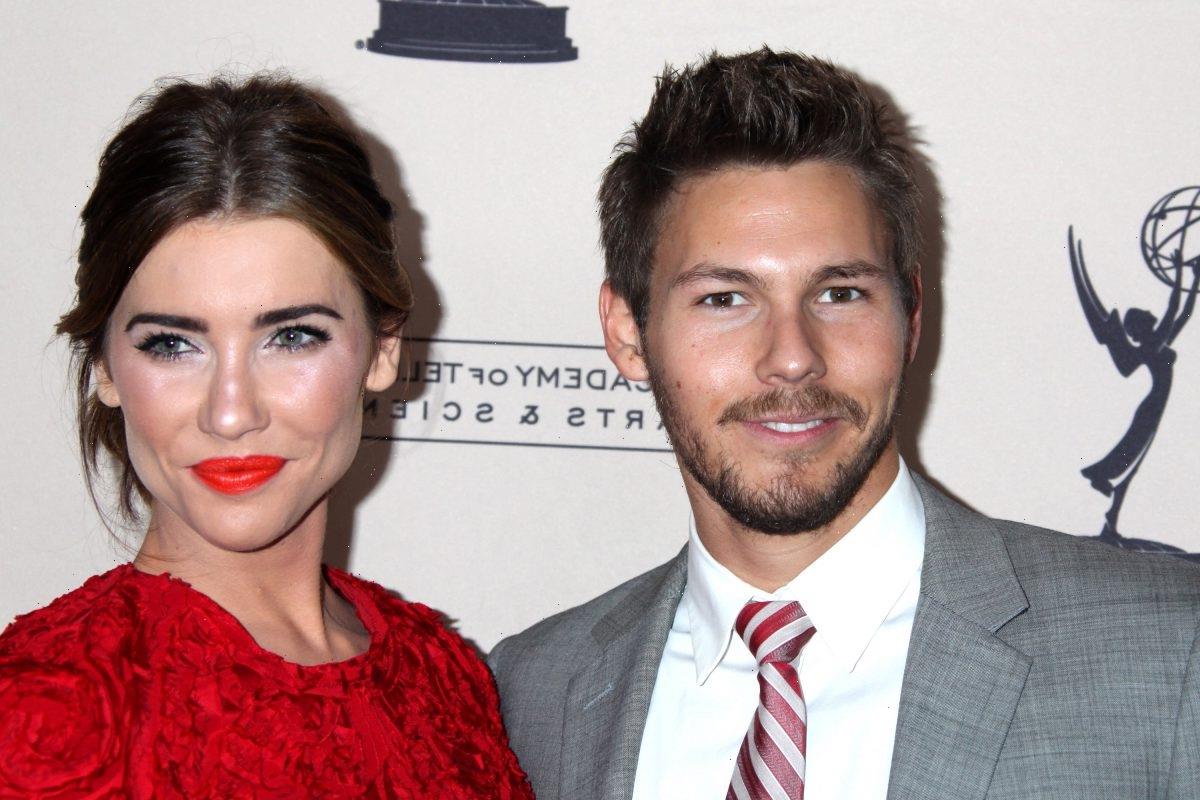 In 1987, The Bold and the Beautiful debuted on the CBS Network. The soap opera follows drama surrounding the Forresters and their famous fashion house. Although the series was once popular, in recent years, fans have started to hate the show. Here are five things that are a huge turn-off for fans.

‘The Bold and the Beautiful’ favoritism toward The Logans

The Logans are another of The Bold and the Beautiful‘s core families. Brooke Logan (Katherine Kelly Lang) and her sisters have inserted themselves into every aspect of the Forresters’ lives. Although the Logans were once an adored bunch, fans have grown tired of them. The sisters being in major storylines and always winning in a battle has become a major drawback.

The sisters’ recent actions regarding Eric Forrester (John McCook) and Quinn Fuller’s (Rena Sofer) marriage have fans riled up. On a Twitter thread, viewers discussed their dislike for the women. “I’m really over all the Logan gals. Guess that’s why I don’t watch anymore,” wrote one user.

In 2010, Scott Clifton joined The Bold and the Beautiful as Liam Spencer. Liam has become the show’s new leading man throughout the years and earned Clifton several Daytime Emmys. Although Clifton is a good actor, fans hate his character.

Most of the hate stems from Liam constantly stringing Hope Logan (Annika Noelle) and Steffy Forrester (Jacqueline MacInnes Wood) along. Liam can’t let either woman move on because he’s always running back to them, offering promises of a life together. Fans don’t see the appeal in Liam and believe Hope and Steffy shouldn’t waste their time with him.

The writers have sacrificed other characters, including Thomas Forrester (Matthew Atkinson), to make Liam a hero. Despite their efforts, Liam is still one of the most hated characters. Clifton even admitted he sometimes wants to “choke Liam.”

‘The Bold and the Beautiful’ wastes talented actors

The Bold and the Beautiful has had plenty of talented actors in its cast throughout the years. Aside from its current crop of award-winning stars, the show has also scored many of daytime’s top talent. Big-names such as General Hospital‘s Ric Hearst and Sarah Joy Brown once called the CBS soap opera their home.

Whenever a new actor joins the show, excitement generates, and their characters start as promising. However, eventually, the writers become bored, drop the storylines, and the actors are fazed out. Aside from Hearst and Brown, Karla Mosley and Linsey Godfrey are a few actors whose talent has been wasted.

It’s not uncommon for soap operas like The Bold and the Beautiful to drop storylines. One example is the possible romance between Maya Avant (Mosley) and Zende Dominguez (Delon de Metz). The two shared a moment after Zende came to Maya’s rescue in a Monte Carlo nightclub. Fans were excited about the drama Maya and Zende’s affair could bring, yet the storyline never came to fruition.

Recently, the show also toyed with a Paris Buckingham (Diamond White) and Dr. John “Finn” Finnegan (Tanner Novlan) affair. Paris had a crush on the handsome doctor, and viewers assumed she’d betray Steffy by sleeping with her husband. Yet, the writers put the brakes on that storyline. Now, Paris is back with Zende, yet may be falling for Thomas.

Although these storylines were dropped, fans can’t help but wonder what could’ve been.

Love triangles are common in soap operas. Yet, when it comes to The Bold and the Beautiful, they overdo it. During the 90s, Brooke and Taylor Hayes’ (Krista Allen) feud over Ridge Forrester (Thorsten Kaye) was a popular storyline. However, the longer it went on, the more boring it became.

Years later, the show created another love triangle with Hope, Liam, and Steffy. For the past decade, their love triangle has been a big focus of the show. Even when the trio wasn’t onscreen, other characters continued to talk about the storyline.

Fans thought they had finally moved on from the never-ending love triangle when Steffy married Finn. However, the show appears to be starting another round, this time with Finn involved.