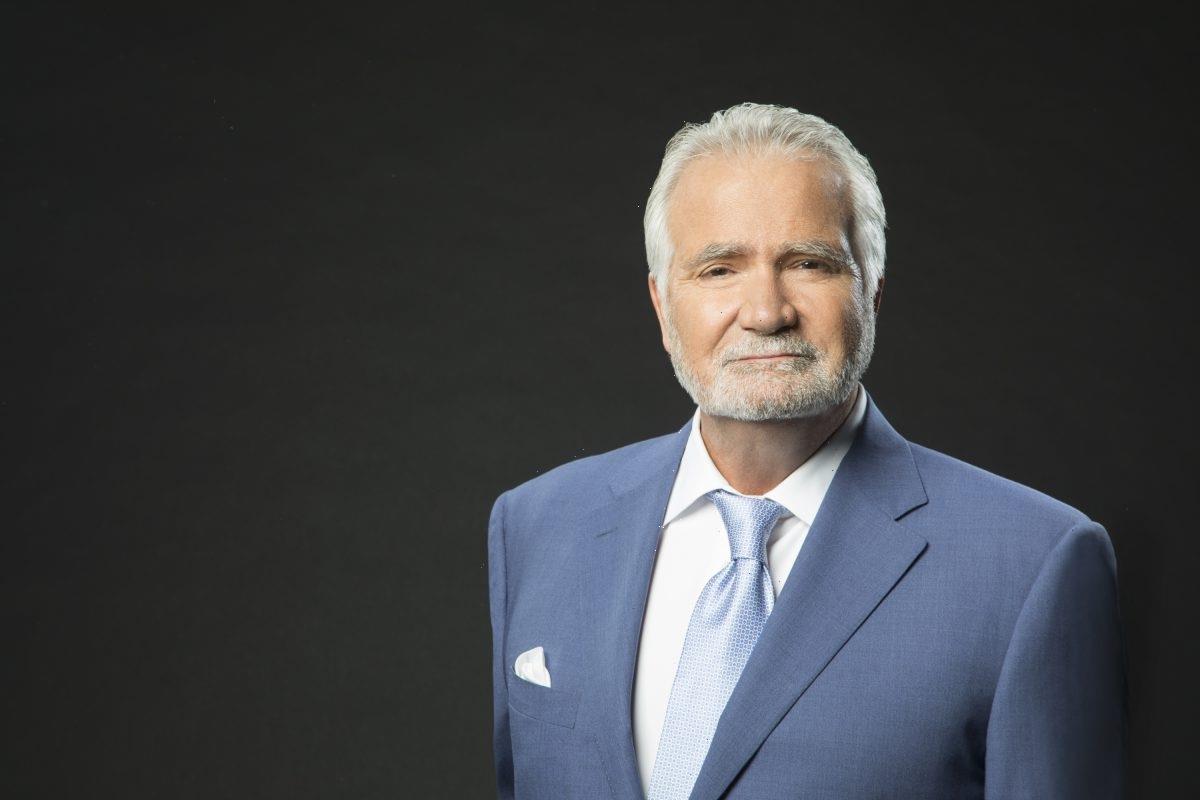 The Bold and the Beautiful storylines from this year certainly had fans talking. From surprise returns to shocking deaths to marital problems, there was a lot of attention on the CBS soap opera. Yet, most of the focus was negative due to the horrendous storytelling. As 2021 draws to a close, here’s a look at the three worst storylines of the year.

This year Eric Forrester (John McCook) was back in a front-burner storyline. Fans were thrilled to see the Forrester patriarch featured more, yet they didn’t expect him to be involved in The Bold and the Beautiful‘s worst storyline of 2021. Eric and his wife, Quinn Fuller (Rena Sofer), weren’t as active in the bedroom as they used to be. The lack of intimacy led Quinn to begin an affair with Carter Walton (Lawrence Saint-Victor).

Soon Eric confessed to Quinn his secret; he was diagnosed with erectile dysfunction. With Eric unable to satisfy Quinn, he asked Carter to step in. Ridge Forrester (Thorsten Kaye) and Brooke Logan (Katherine Kelly Lang) uncovered the trio’s secret despite their best efforts to keep this under wraps. Eric’s condition became the topic of discussion for everyone on the show.

The discussion around Eric’s manhood outraged fans. On Twitter, they voiced their disapproval over the plot. “Okay, this has gotten disgusting. No more talking about Eric’s old man boners.” Fans got their wish because Eric appears to be cured thanks to help from ex-wife Donna Logan (Jennifer Gareis).

The runner-up to The Bold and the Beautiful’s worst storyline of 2021 is Vinny Walker’s (Joe LoCicero) death. Vinny was a recurring character who became the focus of a murder plot. Liam Spencer (Scott Clifton) and his dad Bill Spencer (Don Diamont) were driving home when they hit someone. To his shock, Liam discovered he had accidentally run over Vinny.

Liam’s first instinct was to call the police, but Bill stepped in and covered up the accident. But with the police investigation underway, Liam cracked under pressure and confessed. He and Bill were arrested and sent to jail. Yet, as with many soap opera criminals, the two men were exonerated thanks to help from Thomas Forrester (Matthew Atkinson).

Thomas discovered a video message from Vinny, who said he would kill himself and threw himself in front of Liam’s car. As if the plot wasn’t bizarre, Vinny said he was doing this so Thomas could be with Hope Logan (Annika Noelle).

Steffy Forrester (Jacqueline MacInnes Wood) and paternity drama have become recurring plots in The Bold and the Beautiful. The Forrester CEO found herself in another who’s the daddy storyline this year. After discovering she was pregnant, Steffy’s joy turned to confusion. She didn’t know if the after was her current beau Dr. John “Finn” Finnegan (Tanner Novlan), or her ex-husband Liam.

Steffy knew she had to tell the truth, having been through this before. So she and Liam confessed about their one-night stand. Finn was upset but vowed to stay with Steffy. The initial test result shows Liam was the baby’s father.

However, Vinny later switched the results because he wanted to break up Hope and Liam. Finn and Steffy were overjoyed, and they later welcomed their son Hayes Finnegan (Piper Harriot). Fans didn’t like being put through another Steffy paternity scandal, and here’s hoping this will be the last one for her.