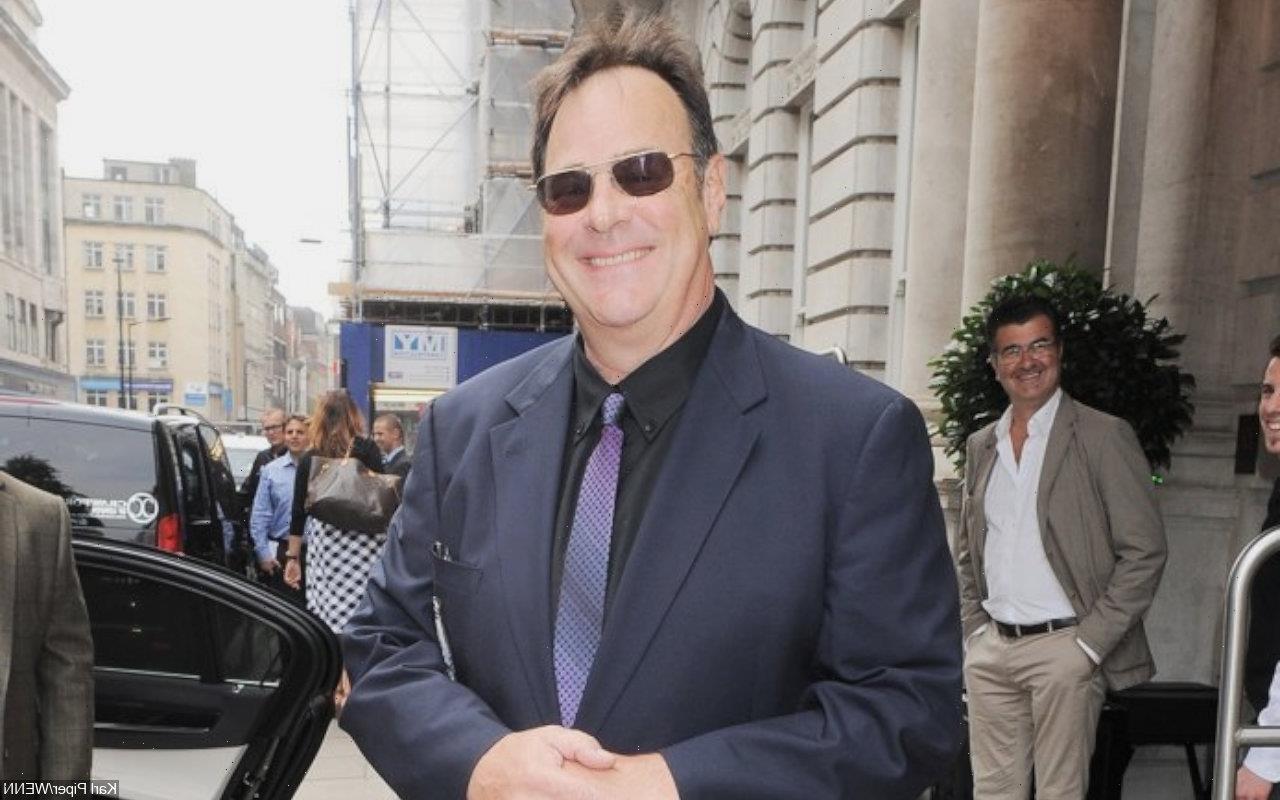 The former ‘Saturday Night Live’ comedian teams up with John Belushi’s widow Judith to develop a docu-series to bring out unseen material from the duo’s classic movie.

AceShowbiz –Dan Aykroyd and the late John Belushi‘s widow are teaming up for a new docu-series inspired by cult film “The Blues Brothers“.

The two funnymen played the title characters in the 1980 movie, which also featured late stars Aretha Franklin, John Candy, and Carrie Fisher, and now Utopia Originals bosses are piecing together a series which will feature unseen material and the legacy of the movie’s characters.

Aykroyd, Judith Belushi Pisano, and her son, Lucas Pisano, have signed off on the project and Dan, who created the characters of the Blues Brothers with Belushi when they were “Saturday Night Live” castmates, cannot wait to see the finished result.

“Last year, The Blues Brothers film was selected by The Library of Congress to the National Film Registry, and being in this most worthwhile cultural preservation initiative made us realise there remains more to this story,” he tells Rolling Stone. “Judy and I are pleased to collaborate with Utopia Originals to produce the only authorised, optimised, socio-forensic examination of the Blues Brothers and the world that created and embraces them.”

“Much will be revealed that even I, as one of the originators, might not have been aware of. In the end, it will be all about the artists and their music.”

“The image of Dan Aykroyd and John Belushi, dressed in matching suits, donning sunglasses, and fedoras, is globally iconic,” Utopia boss Danielle DiGiacomo adds. “Behind that image is a fascinating, multi-layered story of two legendary comedians – driven by a pure love of music – embarking on a years’ long, roller-coaster journey riddled with unbelievable ups and downs.”