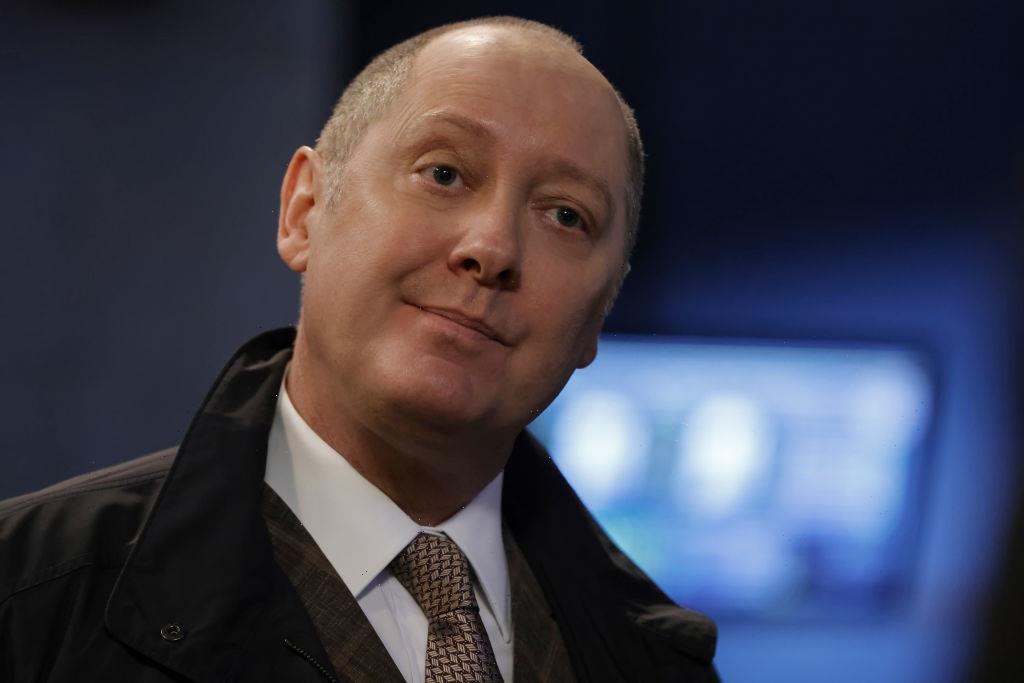 In 2013 NBC’s The Blacklist introduced the elusive, most-wanted criminal Raymond “Red” Reddington (James Spader). After turning himself in, he offered to reveal intel but only if he could speak with new FBI profiler Elizabeth Keen (Megan Boone). Red’s immediate and ever-lasting fascination with Liz prompted the first of many questions — namely, who is he? That said, the season 8 finale “Konets” attempted to offer some clarity regarding whether Red is indeed Liz’s father or not. Here’s what we know. 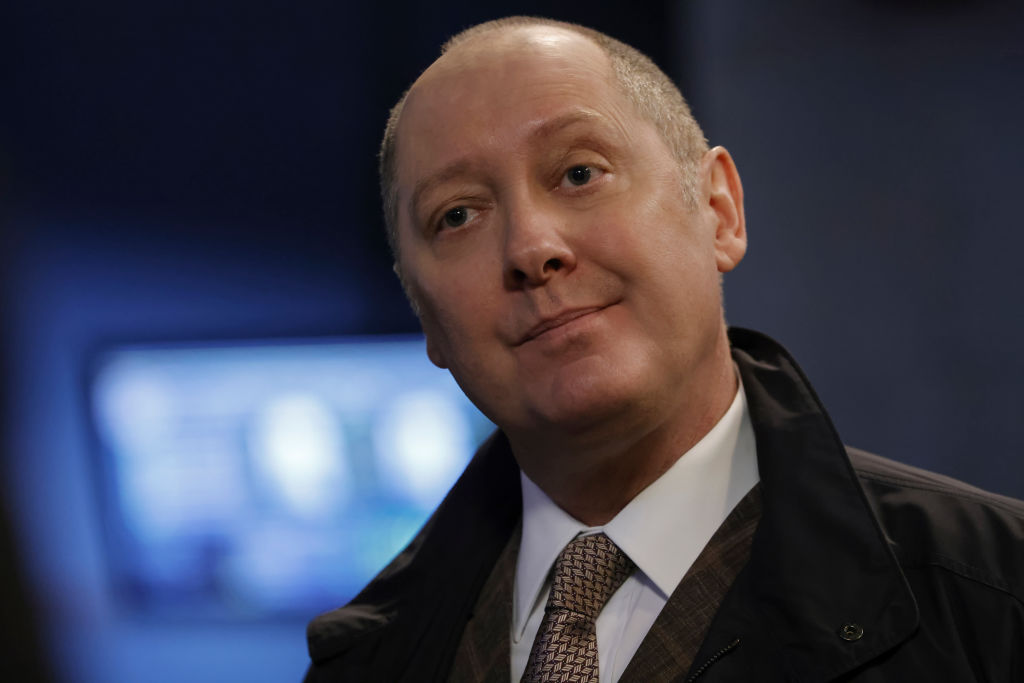 Season 8 of The Blacklist started off a little rocky, thanks to the 2020 pandemic. Not only did that fiasco force a sooner season 7 finale that was partially animated to suit the timeline, but production halted altogether. This meant season 8 had a lot to cover upon its return.

Boone, who officially announced her exit from the long-running series in June, didn’t appear in eight episodes of the season, adding yet another wrench in the fate of the series. Still, by the time we reached the end of season 8, not much of that mattered.

The second-to-last episode, “Nachalo,” filled in a lot of backstories about the mythology of the blacklist. After Red flew Liz to the physical blacklist site in Latvia, we learned some answers through old “friends.” The real and fake Katarina Rostova, Dom, and Ilya Koslov explained how everything came to be from the real Katerina’s childhood through the fake Katerina’s death.

The culmination of “Nachalo” and eight seasons of The Blacklist still came down to one question: who is Raymond Reddington? “Nachalo” provided much-needed insight to the question while still dancing around an outright answer. Understandably, this left fans unsettled but still hopeful the finale would more than makeup for it.

Once and for all — is Raymond Reddington Liz’s father?

“Nachalo” traveled back in time to when the real Katerina fell in love with her mark. Liz was “conceived from a lie,” and born into the chaotic world of two spies secretly working against one another. In “Nachalo,” Katerina confirmed that yes — Raymond Reddington is Liz’s real father. Only, it’s not the Raymond Reddington she’s known for the previous eight years.

That “Red” allegedly died the night Liz shot him. It’s the same night of the fire that caused the scar on Liz’s palm and Red’s back if you defer to season 1), and the night the coveted Fulcrum first became a real issue. Katerina revealed she tried to save Raymond but failed. And, because she betrayed the KGB, America, and others, people were after her and would stop at nothing to hunt her down — including go after Liz.

Since no one knew of Raymond’s death, Dom and Ilya took the opportunity to make a new plan: get Liz somewhere safe (with Sam, who raised her) and make Katerina disappear. They created a new Raymond Reddington to watch over Liz and keep her safe from the Townsend directive and anyone after the Fulcrum.

While the technicality of Raymond Reddington as Liz’s birth father was some answer, it wasn’t the answer. Both “Nachalo” and “Konets” hinted at long-suspected fan theories that Katerina became Reddington without direct confirmation. Even worse, after eight years of searching for answers to these questions, Liz died without them. We won’t get into why some of these revelations contradict what’s previously been said, but we hope season 9 fixes some of the “holes” many continue pointing out.

With no concrete answer about Red’s identity, the debate rages on

To be fair, viewers learned that the Red we know and love was never who he said he was. In the pilot episode, he admitted he’s a criminal and “criminals are notorious liars.” Then became an eight-season-long journey of trying to figure out who he is. Many theories circulated, including a brother, Liz’s uncle, Katerina’s friend, and even Ilya Koslov, who once pretended to be Red to collect money after his secret death.

The biggest of those is that he has been Katarina all this time. However, there are others who still think much of what’s been shown is another dupe.

“I think he’s the real RR. In past and recent seasons ‘faking death’ has been a focal point around the important characters. It would make sense for the story to go full circle and for Red to be the real Red and everything else being misdirection. Which we’d probably find out in the series’ final episode when he actually dies but that’d be my guess,” this fan said.

“I think he’s the original Raymond Reddington, who suffered brain damage the night of the fire when Liz shot him. He later recovered and regained his memories but not the emotional attachment to them,” another added.

“Red has repeatedly told Liz ‘I have never lied to you’, ‘I’m an honest man’, and when Liz asked him in earlier seasons ‘Are you my father’ he said ‘no’, so I think that’s proof he’s not RRR, or maybe RR is not actually her father,” another said.

Only a few months until the season 9 premiere of The Blacklist and you’d better believe we’ll be right there with you.