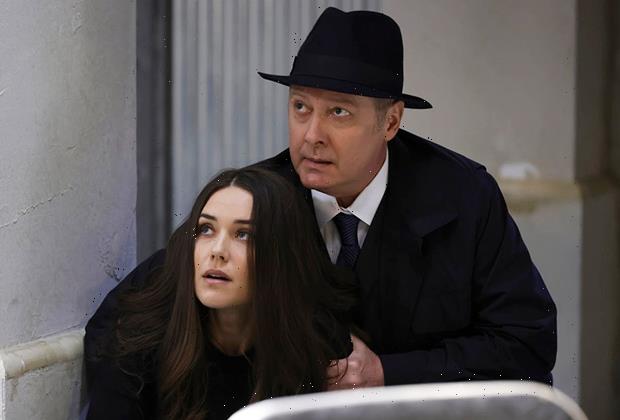 Megan Boone won’t be The Blacklist‘s only major loss ahead of Season 9: Series creator Jon Bokenkamp, who has served as a writer and executive producer for all eight seasons thus far, is also departing.

“I wanted to write you directly to let you know that I’ve made the difficult decision to leave The Blacklist,” Bokenkamp told fans in a tweet on Thursday. “I love this show with all of my heart, and it’s been an incredible journey, but after eight years I feel it’s time for me to step out of my comfort zone, try something new, and explore a few of the other characters and stories that have been crawling around in my head.”

Bokenkamp went on to detail his “mixed emotions” about exiting the NBC drama, adding his gratitude for the show’s devoted fans.

“I am likely biased, but the Blacklist fanbase is not only the most dedicated and ravenous in television, but whip smart and hard as hell to fool,” he continued. “You are the lifeblood of our show, and it’s your enthusiasm that leaves me feeling — more than anything — grateful. I genuinely believe the series remains full of life, creatively strong, and that bright days lie ahead.”

Bokenkamp’s announcement comes just hours after The Blacklist aired its Season 8 finale, which — spoiler alert! — killed off Elizabeth Keen in Boone’s final appearance as a series regular. The episode also dropped the biggest clues yet about Raymond Reddington’s real identity (is he actually Liz’s biological mother, Katarina Rostova?), but stopped short of ever explicitly revealing the truth. TVLine readers gave the finale an average grade of “B-“; read our full recap here.

Ahead of Wednesday’s finale, Boone posted her own farewell to the show on Instagram, and Bokenkamp praised her run on The Blacklist in a tweet, writing, “You have been an incredible collaborator, a tireless partner, and I couldn’t be more proud of what we’ve built together. From the bottom of my heart, thank you for this incredible ride.”

How do you feel about Bokenkamp’s departure from The Blacklist? Tell us in a comment below.