Set in the 1950s, the series depicts La La Land in all its glitz and glamour and sees a number of familiar faces take on vintage looks. 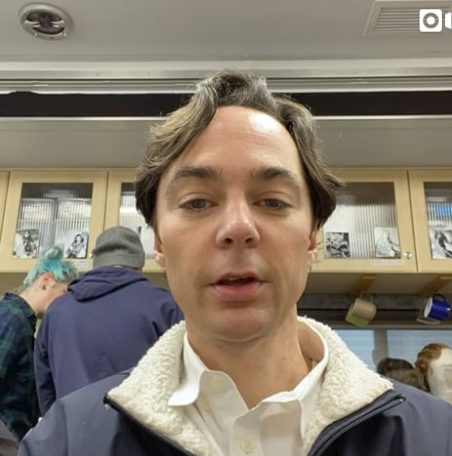 Henry is a predator who browbeats a number of wannabe male stars into sexual relationships.

And the sleazy character needs a smarmy look, with the actor, 47, praising the team of makeup artists who worked for hours to turn him into the arrogant puppet master.

The agent looks uber sharp at all times, with Henry's receding hairline and greasy locks almost as intimidating as he filthy one-liners. 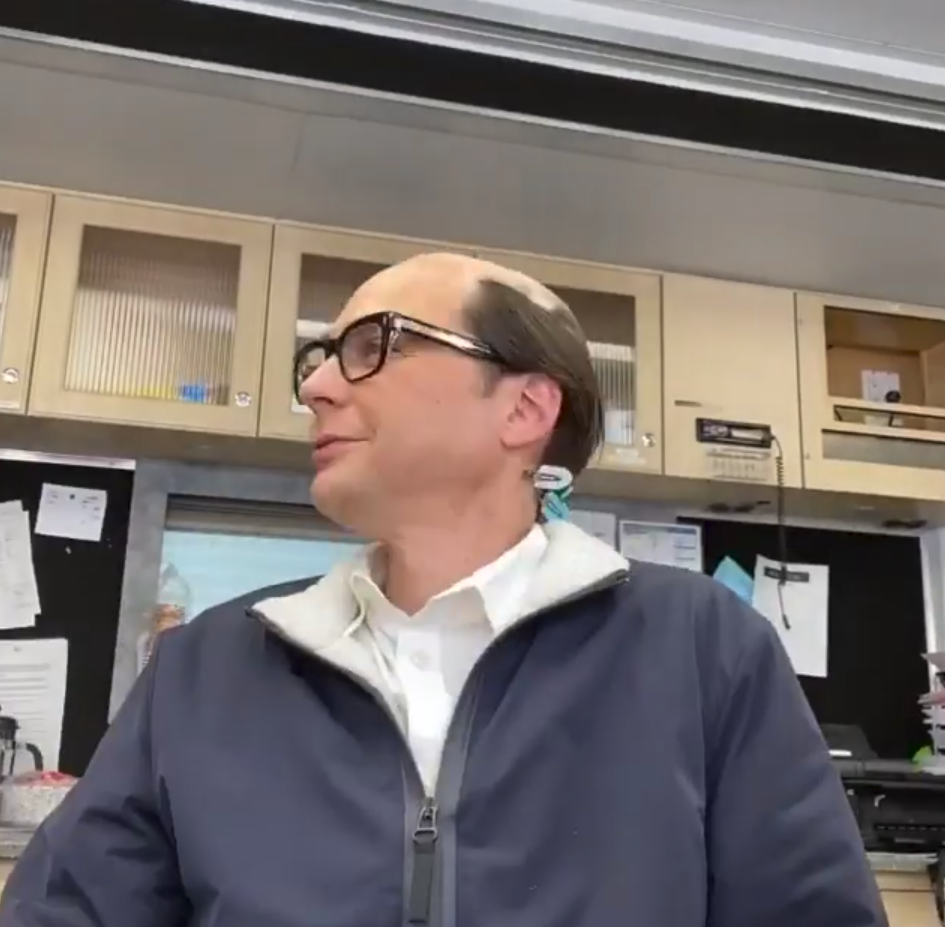 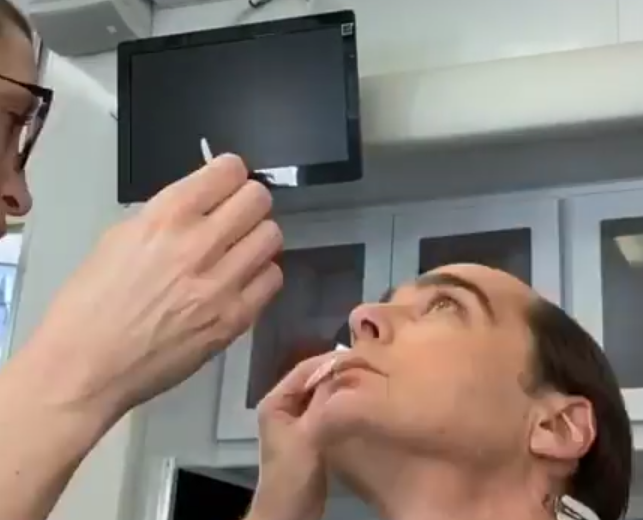 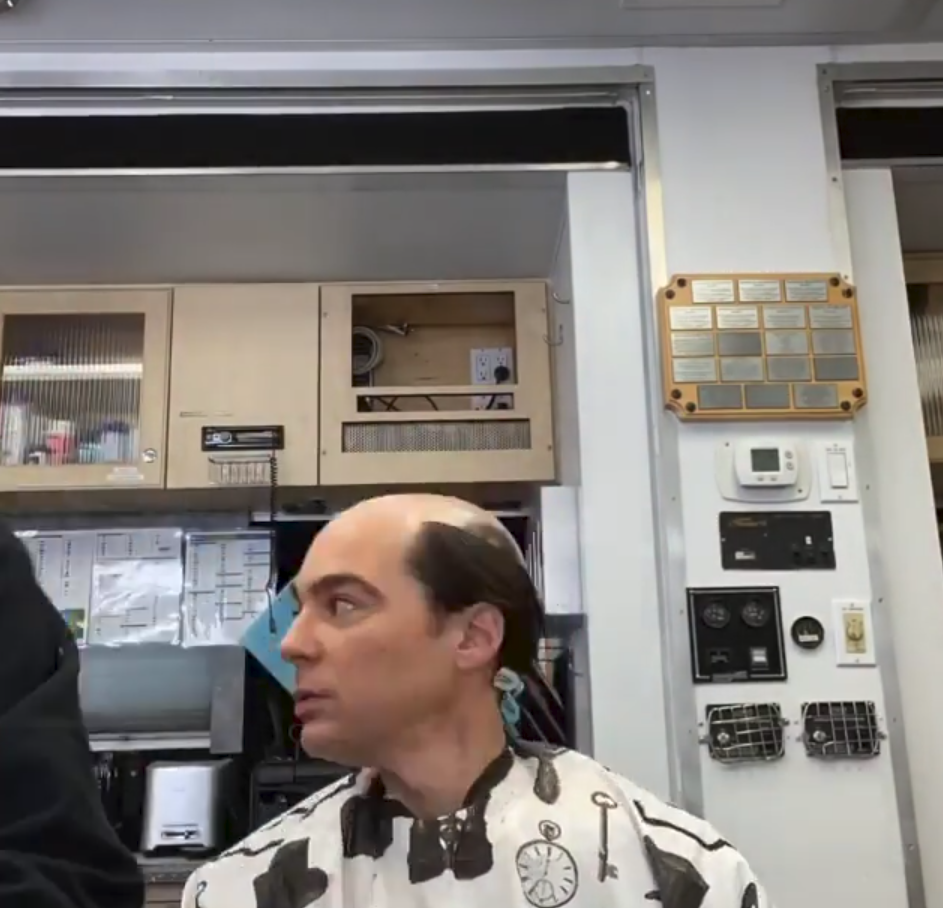 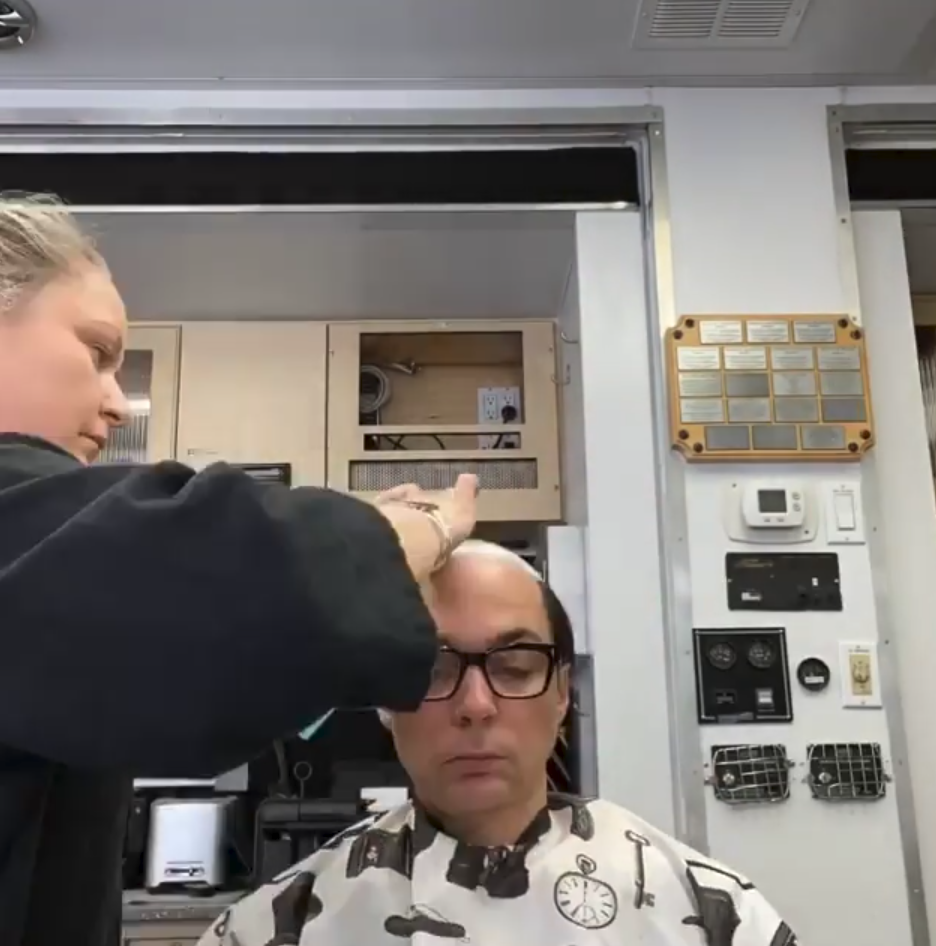 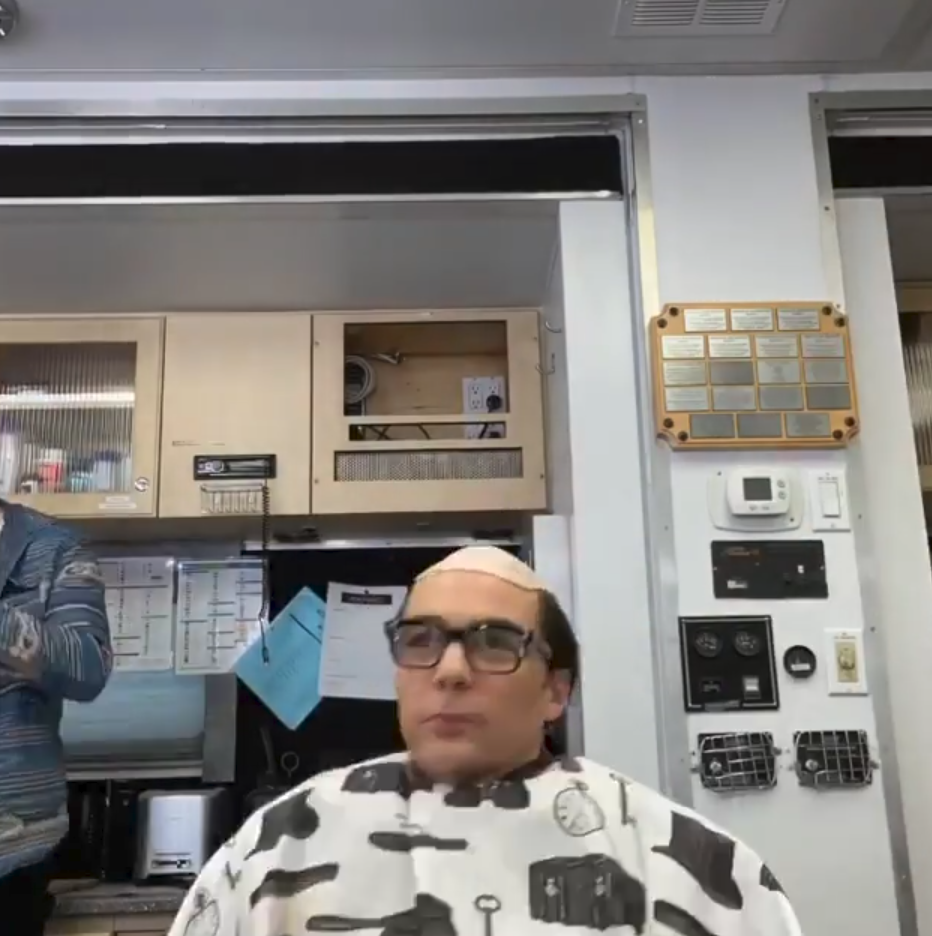 He said: "As long as I’m posting, I would really love to share this vid of the makeup process for @hollywoodnetflix

"The people in that makeup trailer were so gifted and were truly my family throughout the filming.

"Especially @somemonsterism @m_ceglia @georgeguzman @barryleemoe and Gabby (who I can’t find on IG) along with the rest of the crew in there who, truly, made my experience playing this character the joy that it was.

"Love and thanks to all of them." 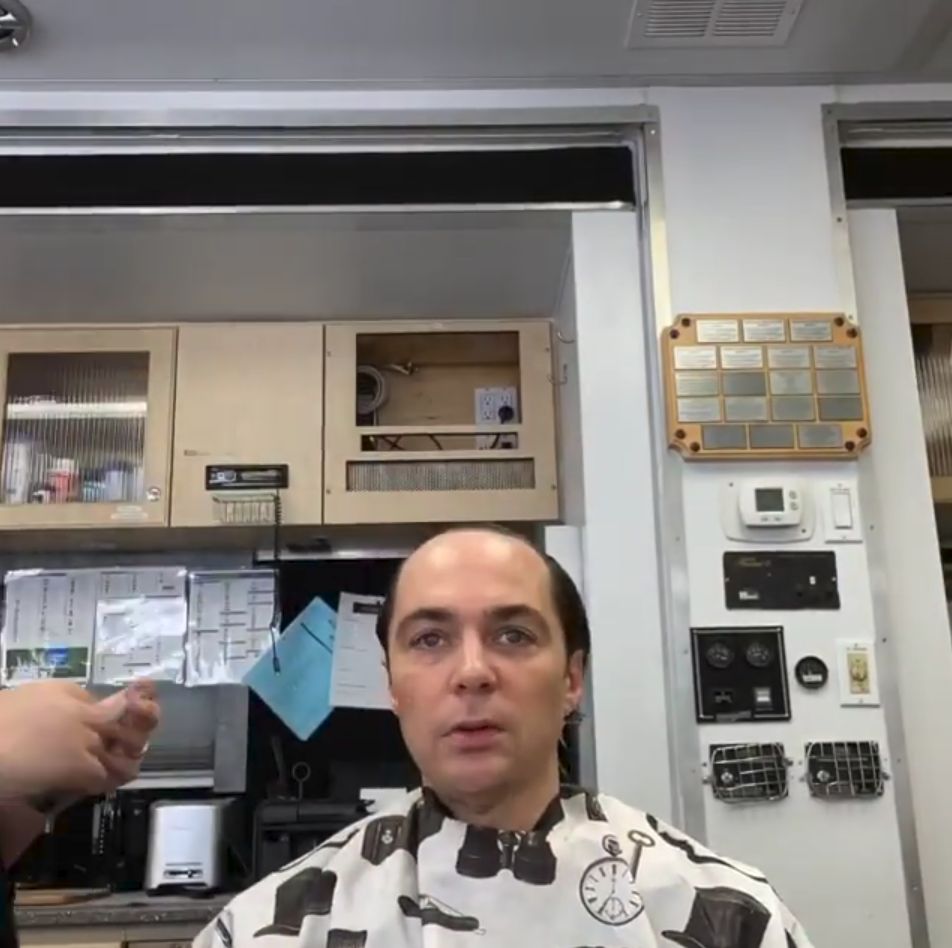 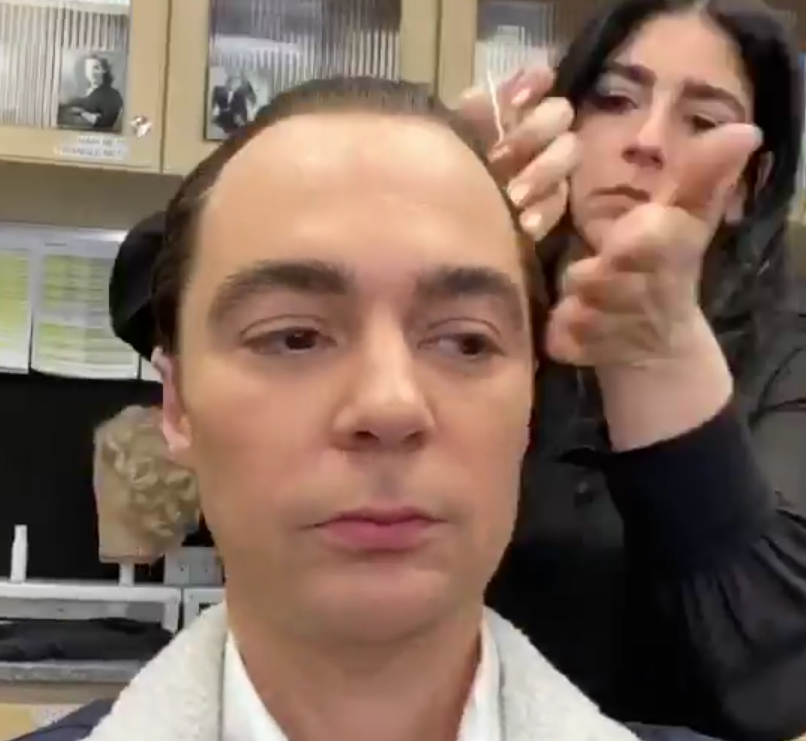 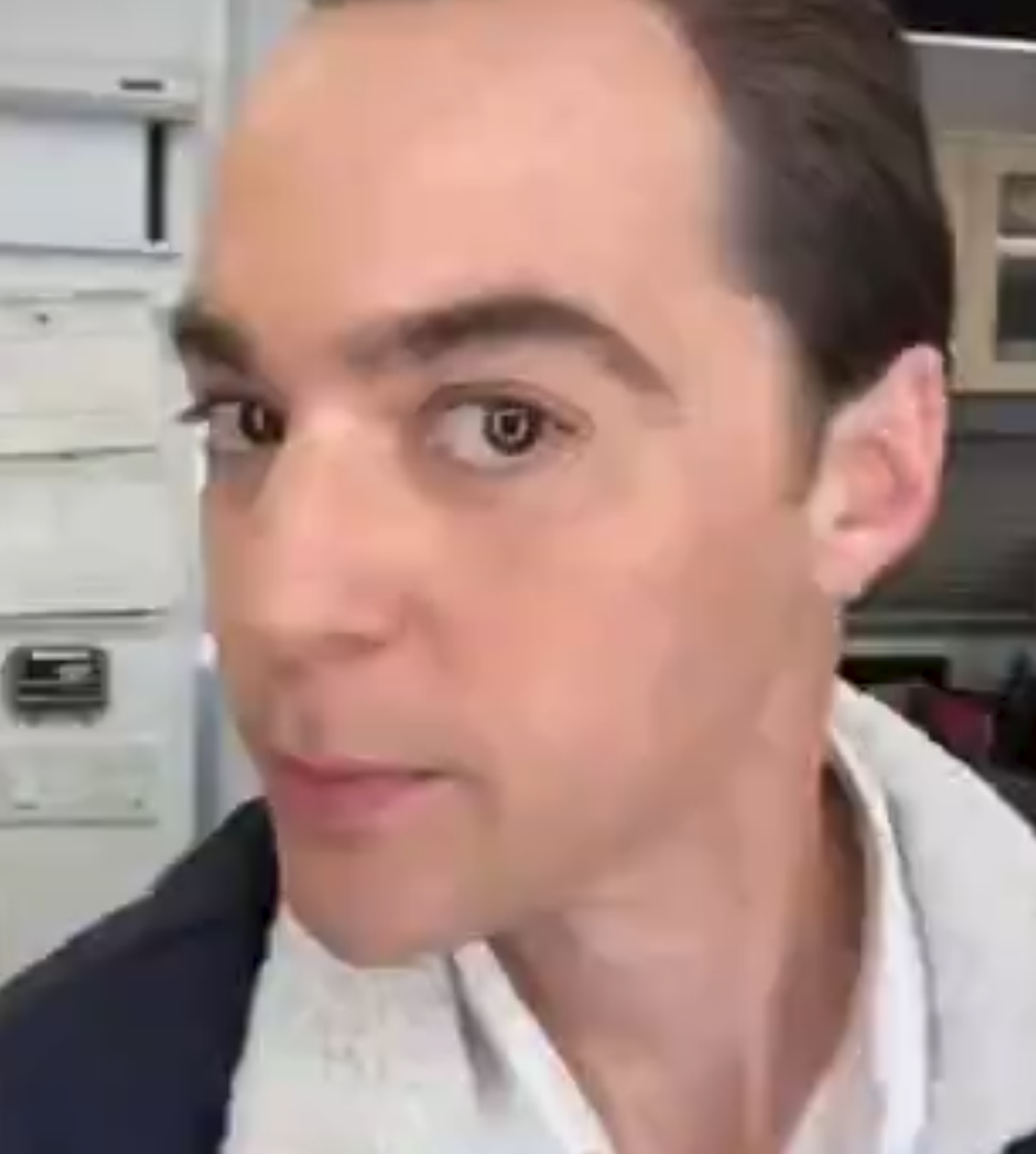 His followers were amazed over the look, and one said: "What was it like to play this character??? You are so versatile and amazing in this series!!!!!

The Hollywood agent is at the heart of the drama that also stars familiar faces Queen Latifah, Mira Sorvino, Dylan McDermott, and Rob Reiner. 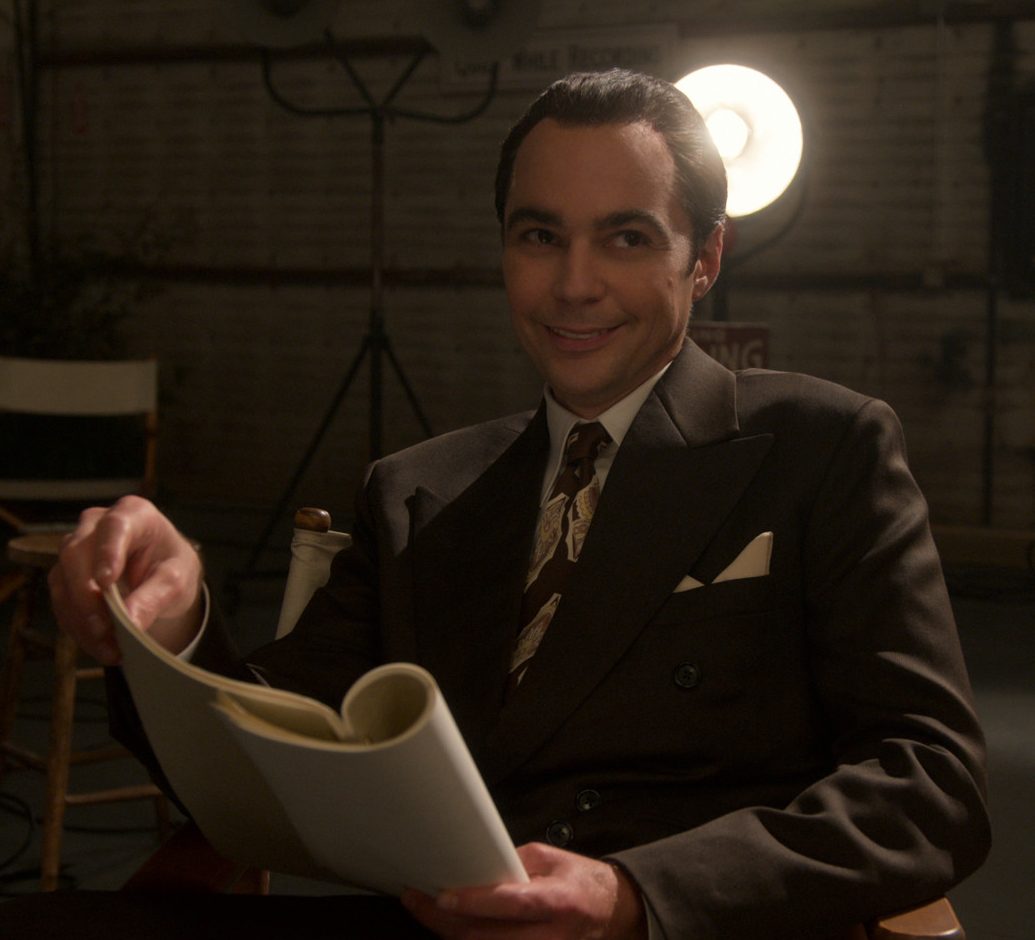 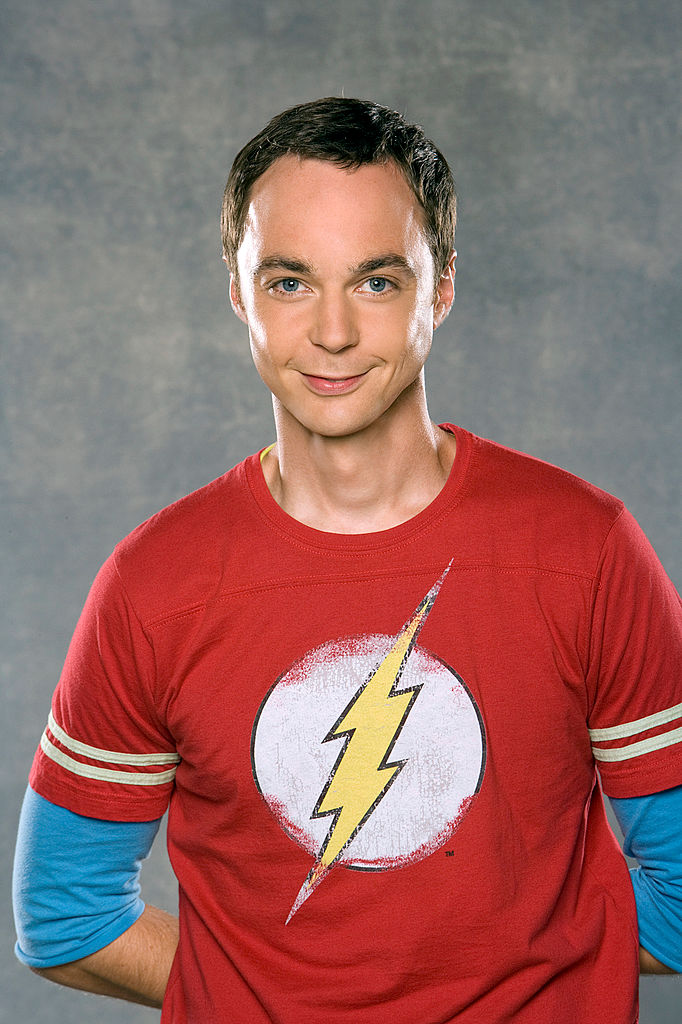 They'll all shock fans with their new looks as they play big wig stars and studio executives alongside a slew of young actors.

Set in Tinseltown after World War 2, Ryan Murphy's latest hit show Hollywood follows a group of young filmmakers, trying to make it big in LA by making a movie about Peg Entwistle, a heartbreaking tale of a young actress who took her own life.

Peg was a British actress and became known as 'the Hollywood sign girl' in tabloids across the world, after jumping off the iconic site's 'H' letter.