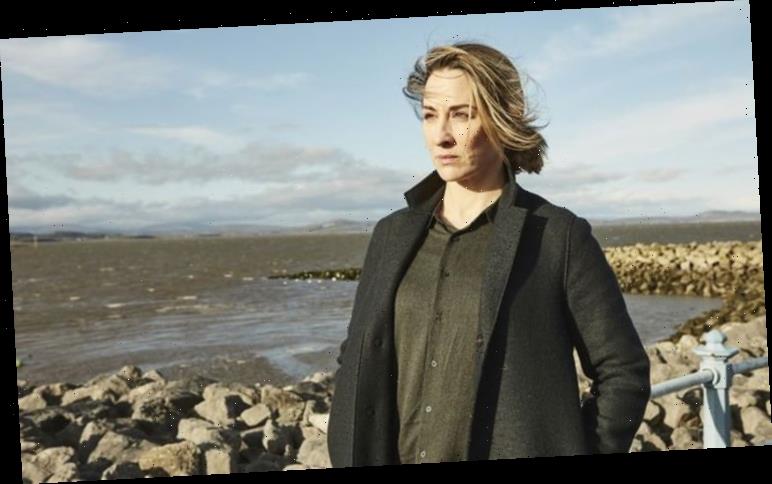 The Bay season two arrived at the end of January 2021 and fans were able to watch the episodes on ITV Hub. The crime drama saw Lisa Armstrong (played by Morven Christie) return for her final season as she helped out during a murder case. Fans are keen to find out who ordered the hit on solicitor Stephen Marshbrook (Stephen Tompkinson).

WARNING: This story contains spoilers for The Bay season 2

Who ordered the hit on Stephen Marshbrook?

Season two welcomed back DC Lisa Armstrong following her demotion at the end of the first season.

She was thrown into the deep end with a murder investigation after solicitor Marshbrook was shot at his home.

Fans were left traumatised after he was killed in front of his young son and they wanted justice for his family.

The sixth episode revealed how Russian criminal Viktor Zima (Aleksandar Mikic) had been hired to shoot the solicitor.

However, it was not revealed who had hired Viktor to assassinate him. 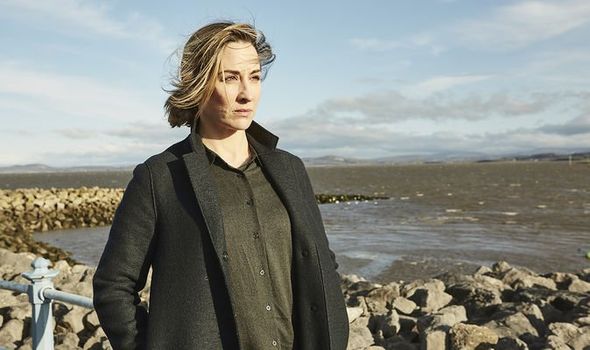 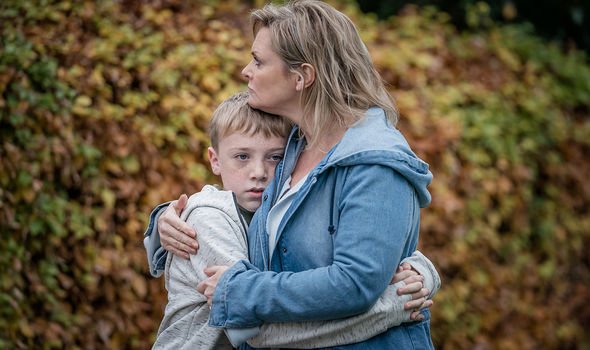 Med (Taheen Modak) had attempted to investigate the link but he was run over by an unknown driver and it is believed the same perpetrator could have been responsible for Stephen’s death.

Sadly this was not the case, as the perpetrator was actually scrapyard boss, Frank Mercer (Owen McDonnell).

He had connections with both the Marshbrooks and the Bradwells, which went back years.

Fans discovered how Frank had actually been having a secret affair with Stephen’s wife Rose (Sharon Small). 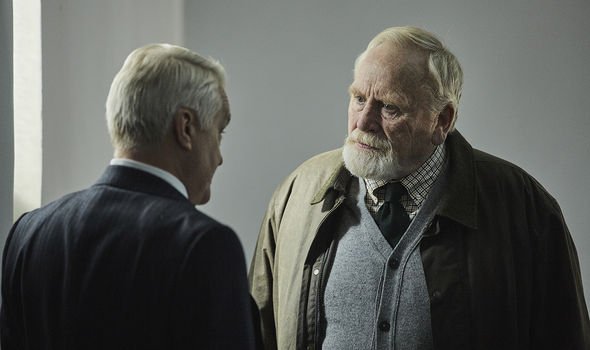 Frank had wanted to start a new life with Rose and he needed to get Stephen out of the picture.

He was seen meeting up with Viktor on CCTV footage, suggesting he had asked him to kill Stephen.

There are still questions surrounding Breakwater Developments and fans are wondering whether the company is mentioned again in season three.

They are also keen to find out what happens to Lisa and her former husband Andy (Joe Absolom) as they had another falling out.

Andy had been in a relationship with another woman and had a child with her. 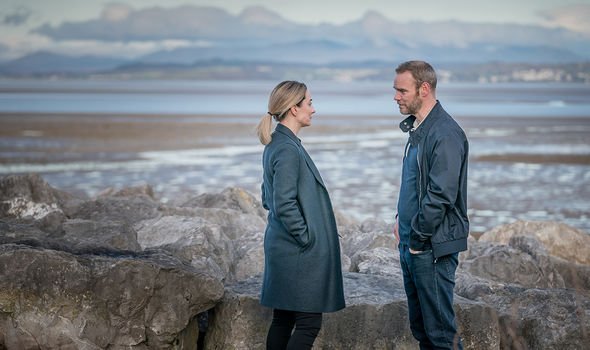 Sadly fans will not get to see any more of Lisa as actress Christie revealed this was her last season.

She is stepping down as the lead role and her position will be filled by actress Marsha Thomason, who will play Jenn Townsend.

Presumably, Lisa’s character would have left the area with her children having found out about Andy’s latest secret.

Fans have mixed opinions about the ending to this season, with one saying: “That’s Season 2 of The Bay finished, a little bit disappointed with the ending but apart from that a very enjoyable watch.

Another said: “Lol. Just tried to watch the final episode of The Bay season 2 but it doesn’t exist. Possibly the worst ending of a TV show since Game of Thrones.”

Season three will return in 2022 but no official release date has been given yet.

One fan said on Twitter: “Got up early to see episode six of season two of The Bay, waiting now for season three. Thank you, @BritBox_US.”

They were sad to learn Christie will not be returning for the next season, and Med actor Modak has also left the main cast.

The Bay season 2 is available to watch on the ITV Hub.