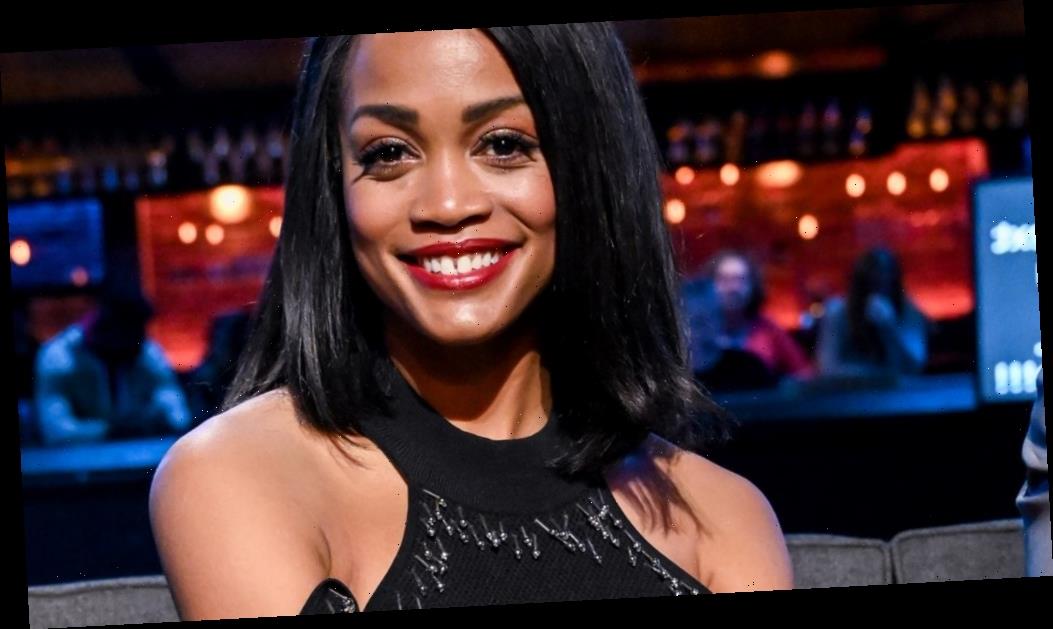 Chris Harrison is in hot water with fans of The Bachelor. After defending Rachael Kirkconnell’s attendance at an antebellum party, fans called for him to be fired. Instead of leaving the show, Harrison announced that he was taking a hiatus and would not attend the filming of the After the Final Rose ceremony. Since the announcement, people have been wondering who would replace Harrison as host for the time being. Some fans have been calling for former Bachelorette Rachel Lindsay to do it as she has always fought for racial justice. But would she even be open to replacing Harrison?

When Kirkconnell didn’t respond to all of the rumors circulating about her, Harrison tried to step in and defend her in and interview with Lindsay. In the interview he asked for fans to have “grace” with Kirkconnell.

When Lindsay tried to point out how recent the pictures of Kirkconnell were, Harrison argued that attending Old South parties wasn’t a bad thing a few years ago.

After the interview aired, people were rightfully upset at Harrison’s words and dismissal of both Lindsay and the concerns of people of color.

“To the Black community, to the BIPOC community: I am so sorry. My words were harmful,” the host said in an Instagram post. “I am listening, and I truly apologize for my ignorance and any pain it caused you. I want to give my heartfelt thanks to the people from these communities who I’ve had enlightening conversations with over the past few days, and I am so grateful to those who have reached out to help me on my path to anti-racism.”

He then announced that he would be stepping away from the show for a hiatus and would not attend the After the Final Rose ceremony.

Fans have been calling for Lindsay to replace Harrison as host in order to move the show forward in a more racially progressive way. But Lindsay isn’t sure if she would even want the role.

“Honestly, I can’t even go there,” she said on the Black Girls Texting podcast. “Because one, Chris has only said that he’s stepping aside, and that’s all that I know, that he’s not doing the finale. It’s hard for me to even think about being the host, because in a lot of ways, Bachelor Nation has changed my life in the best way possible. But at the same time, it’s really toxic. … And I don’t know if I want to subject myself to that.”

In addition to that, Lindsay doesn’t want people thinking that she has been trying to get Harrison’s job.

“I don’t know if I want to play into the whole line of thinking that people think I did this to get Chris Harrison’s job. It’s so wild,” she says. “Yeah, I went to go have an interview with a person to recap last night’s episode and I thought, ‘You know what? Today’s the day I’m going to try to take your job.’ How would I even think like that? But that’s the kind of stuff that people say about me. So for me, I really don’t know — I don’t know if that’s something that’s for me.”