Last season of The Bachelorette left fans rooting for their favorite men to become the next lead. Many of them hoped Mike Johnson would get the role. That didn’t happen and now Matt James will be the first Black lead of The Bachelor. Find out what Johnson has to say to fans who feel bad for him.

‘The Bachelor’ fans wanted Mike Johnson to become a lead 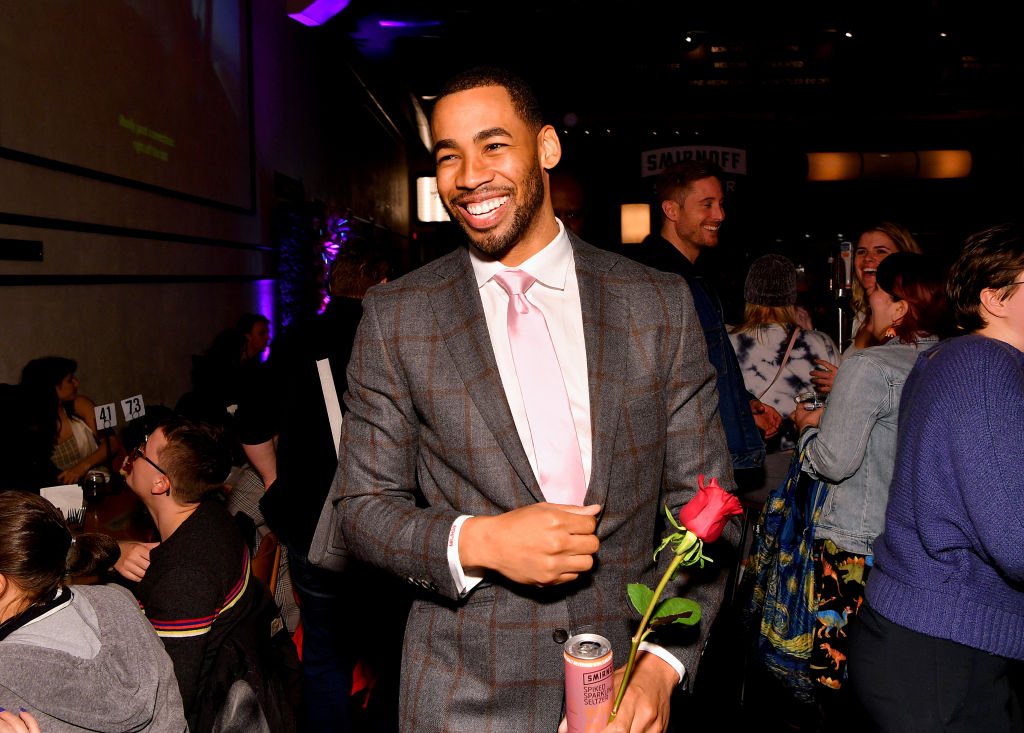 Johnson appeared on Hannah Brown’s season of The Bachelorette. Many fans fell for his smile and that included Demi Lovato. There was a campaign for him to be the bachelor. He was being considered, but Peter Weber was chosen instead.

“I found out in the trailers, you know, right before you go on [the] Bachelor in Paradise reunion and I knew it. I already knew in my head,” Johnson revealed on Bachelor Happy Hour With Rachel & Ali. “Yes, I wanted to be the bachelor. Yes, I auditioned to be the bachelor. I went in there with the right intentions of wanting to find love [and] wanting to be true to myself.”

Matt James will be the first Black lead of ‘The Bachelor’

The key is in not spending time, but investing in it 🙌🏽 . Thanks @greygoose for creating a space for us to reconnect and reinvest into one another over the holidays 🎄 . #LiveVictoriously #GreyGoosePartner

RELATED: Matt James From ‘The Bachelorette’ Reveals What Is Really Going on Inside the Quarantine House With Tyler Cameron

It was announced on June 12 that Matt James will be the star of season 25 of The Bachelor. James was previously cast as a contestant on Clare Crawley’s season, but it was postponed due to the pandemic.

This announcement was made after Rachel Lindsay and fans called for more diversity in the franchise. Fans mentioned Johnson being passed over for the leading role as a sign of the franchise’s problems. He’s returned to Instagram to react to the news and fans who are sad that he wasn’t chosen again.

He said he feels ‘elated’

RELATED: ‘The Bachelorette’: Tyler Cameron Wants Matt James and Clare Crawley to ‘Have a Conversation’ After Drama

Johnson released a videos to fans on Instagram on June 12. He shared his reaction to the big news.

He later added, “You guys marched and, like, sent all these emails, I’m sure, and tagged Chris [Harrison] and tagged [creator] Mike Fleiss and tagged everybody that be, and they listened to you guys. [I] wanna say give yourself a pat on the back, seriously. That’s amazing. Your guys’ voices are definitely being heard.”

Some fans wondered why Johnson wasn’t picked instead. He addressed those disappointed fans. “Don’t feel bad for me at all,” he said. “I am just so elated. I have so many things coming down the pipeline. I hope that you enjoy my book. I have so much to talk about in it. And just, quite honestly, be happy, baby. Don’t say nothing bad about my homie. Matt’s gonna do a great job. And just know that they listened to us. We got a Black lead, which is an amazing thing.”

James’ season won’t air until 2021. It sounds like Johnson wants to continue interacting with his own fans.