ABC’s The Bachelor is airing season 25 with Matt James; however, the producers are always thinking about who the next lead on the show might be. In a recent interview, ABC Entertainment’s senior vice president Rob Mills revealed two possibilities for the future lead of The Bachelor Season 26.

Here’s how ‘The Bachelor’ producers choose the next lead

In an interview with The Bachelor producer Alyica Rossiter, EOnline got the scoop on exactly how the leads are chosen for the franchise.

“We always look for fan favorites,” she told the outlet, explaining that they do polls to get a feel for who the viewers love. “And so if you’re looking for fan-favorites, it’s really finding out who the world wants and who are potential women who are coming on the show to meet the love of their life.”

Of course, the fans have to connect with the lead so that they want to watch the season. However, the other important aspect is making sure that the person is in the right place in their life.

“We also look for — is this person really ready to find the love of their life and get married?” she explained next. “We really want to find someone who honestly wants to get married and start their adult life in a partnership. There’s so many factors. The audience has to love them, but if you love them and I think they’re just in it for a rollercoaster ride, that’s no good for us.”

Who might be the next lead on ‘The Bachelor’ Season 26?

Although the next season of The Bachelor won’t begin until January 2022, Rob Mills gave some insight into who they might consider for the role. First, he explained that if someone appears on the spinoff series Bachelor In Paradise, they could still be cast as the lead on The Bachelor.

“If anything, you have a better chance to be The Bachelor if you’re someone like Ivan [Hall] or Ben [Smith] because your story is more fresh,” Mills told Variety. “Now, I don’t want them to see this and go on Paradise just to become The Bachelor because you should go on Paradise hoping that you’ll find your soulmate. But obviously, yes, Ben would be in consideration to be the next Bachelor.”

Ben Smith was the runner-up on Tayshia Adams’ season of The Bachelorette. Ivan placed third, but both were fan-favorites on the season.

When Ben joined The Bachelorette Kaitlyn Bristowe’s podcast, Off the Vine, he admitted that he never watched any of the franchise shows before competing.

“I never had any intentions of doing anything more,” he told Bristowe. However, he also added that “something might happen, and that’s great.”

“I think that’s something I never even thought of when I went on the show,” Ivan explained. “I think that would be awesome, too. But, again, I think it just depends on where I am in life. Being The Bachelor, I think that’s a huge honor — in my mind, at least. I think I’d do a pretty good job, and I’d be ready for it. I think it’s just so long away. We’ll see.” 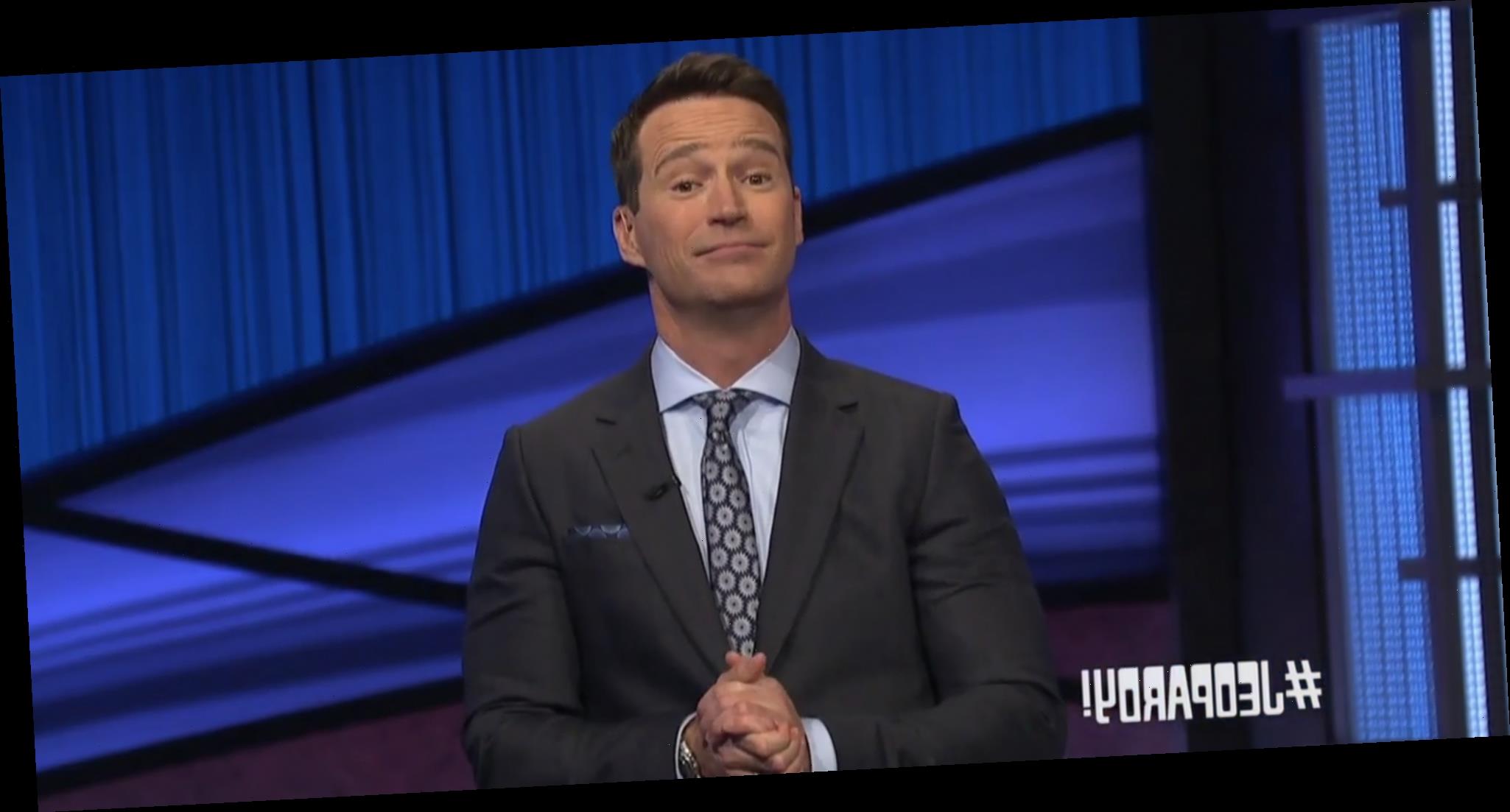 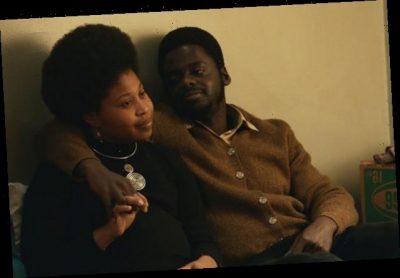