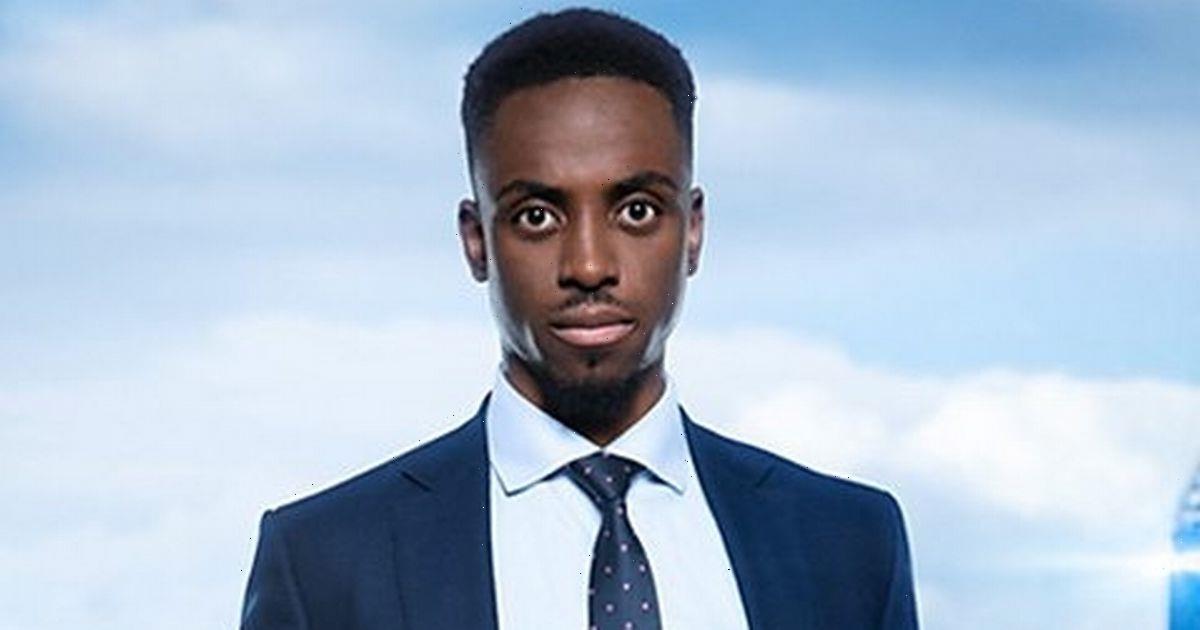 The Apprentice contestant Akeem Bundu-Kamara is set to star on this year's series of the hit BBC business show – but it seems he already has links to the TV world.

29-year-old entrepreneur Akeem is set to star in the sixteenth series of The Apprentice – which returns to BBC One on Thursday (January 6).

The London-based Strategy Manager will have to compete with 15 other career-driven candidates in order to demonstrate his business skills to Lord Sugar himself.

Akeem and his competitors will battle it out for a chance to win a whopping £250,000 investment from Lord Sugar into their business.

However, it appears that Akeem already has links to the showbiz world, because he knows BBC Breakfast star Gavin Ramjaun.

Gavin is a famous journalist who joined BBC News in 2009 – and has made regular reports on BBC Breakfast as a correspondent for the flagship programme.

Akeem and Gavin regularly interact on social media – and just this week the TV presenter congratulated Akeem on his upcoming sting on The Apprentice. Taking to Instagram, Akeem shared the BBC press shot of him for show – which show him looking suave in a navy suit.

Akeem wrote: "Another adventure is about to start for @lockrspace this Thursday at 9pm on BBC1 @apprenticeuk".

Gavin showed his support for Akeem by commenting: "My guy" with a series of clapping emojis.

On Twitter, Akeem retweeted a snap of Gavin wearing a sustainable white t-shirt for one of Akeem's associated brands called Colter & Roe.

The photo, which was originally shared on Akeem's Lockr Space account, shows Gavin smiling as he does a press up.

In a statement for The Apprentice, Akeem said: "My growing up has made me who I am. I’m able to converse with everyone, but also able to show that financial, business side to myself."

On the BBC website, a statment on the young businessman reads: "Akeem considers himself a people person who loves being around others.

"However, as a self-confessed numbers guy, his analytical ability often causes him to think carefully about his every move, as he claims he will come in with a "calculated point of view."

"Ready to provide the facts, Akeem says he's got the 'ambition, the drive and the experience working with strategy' to stand him out from the crowd, and states he's already on the 'pathway to making it.'"