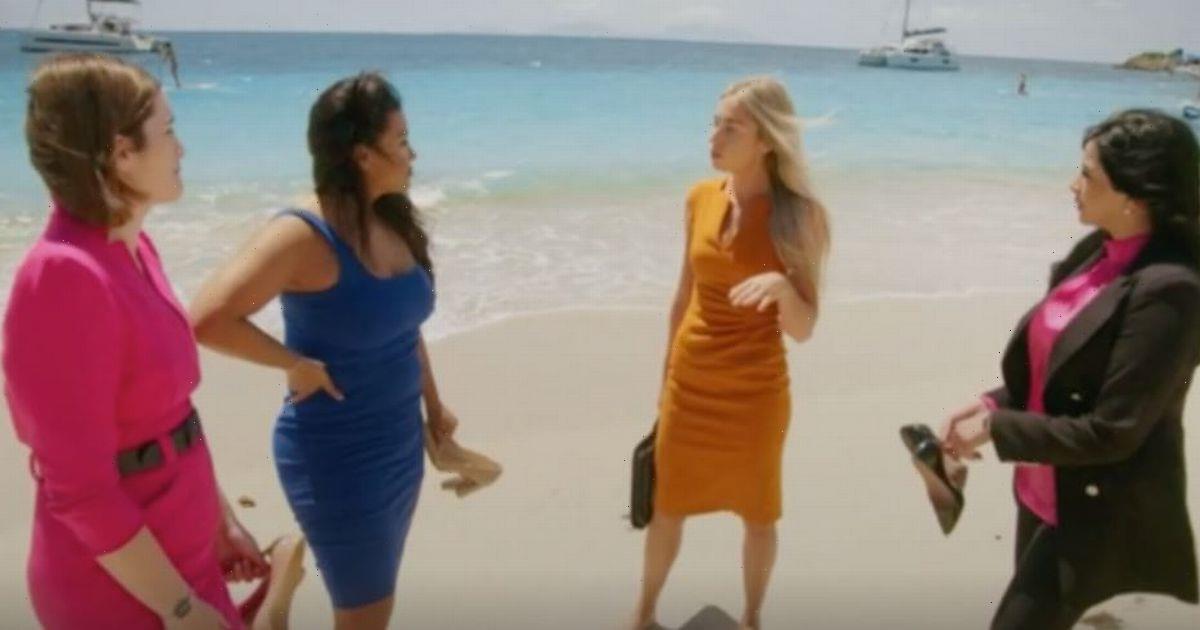 The Apprentice viewers were left with a sour taste in their mouths on Thursday as the first episode saw the candidates shipped off to the Caribbean amid the cost-of-living crisis.

This week, 18 business hopefuls put on their best suits to impress Alan Sugar in the BBC’s The Apprentice in the hopes of winning the £250,000 investment.

After the 75 year old business mogul made a jab at Piers Morgan, who he famously does not get on with, Lord Alan Sugar revealed that the first challenge would not be in the UK.

“Ok. Let’s get down to business. I’m picking things off with the ultimate task. I’m sending you to the magnificent Caribbean island of Antigua,” he said.

The contestants, including safari guide Joe Phillips and boxer Marnie Swindells, were visibly stunned by the revelation and clearly eager to jet off to their sunny destination.

Lord Sugar continued: “Pre Covid the tourism industry was booming. But obviously, things were decimated by the pandemic.

“But the world’s now open for business and it’s on its way back. Your task is to set up and run a bespoke tour.”

The businessman tasked the contestants with selling tickets and providing customers with an “unforgettable” experience.

But some fans took issue with the fact that the sunny getaway came as the rest of the UK is battling a cost of living crisis.

On Twitter, one viewer scathed: “#TheApprentice I know, there’s a cost of living crisis so what’s the most tone-deaf thing I could do? Pay for everyone to go to the Caribbean.”

“In uncertain times with the cost of living speech, blah blah blah…You are off to Antigua in episode 1,” another said.

A third remarked: “Love how at the start of The Apprentice they make a point of playing up the economic troubles, cost of living crisis etc…then five minutes later they've shipped 18 morons and a production crew off to Antigua at the licence payer's expense.”

“@Lord_Sugar as the cost of living has gone up, how about offering more than £250,000. How about £250,005. For that advice could you send me to the Antigua #TheApprentice,” another user joked.

While she did not agree with the decision, instead suggesting that Marnie and Victoria should get the chop, Lord Sugar explained: "There's no smoke without fire, and everyone has said you're a disruptor."

Following her exit, Emma said: "I’m not going to be a sore loser. I put myself forward and someone had to go. I’m not painful about it. 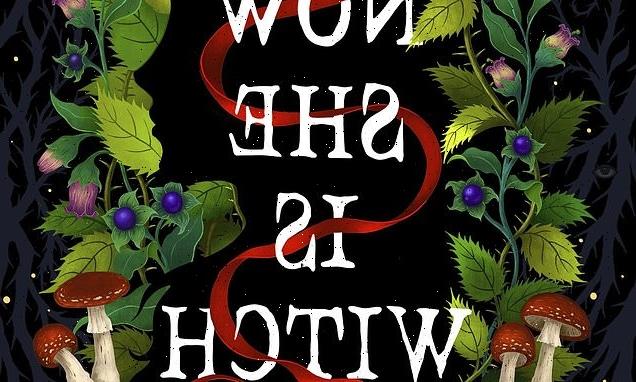 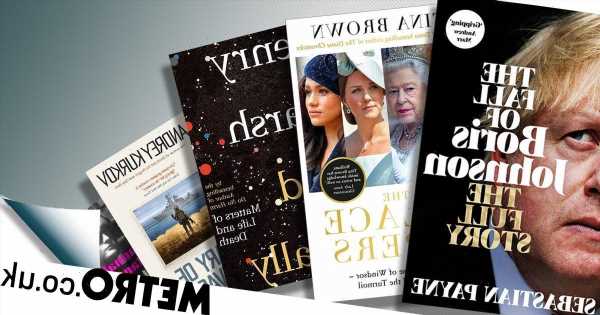 Next post Didn't tick off all the non-fiction reads of 2022? Here's what to catch up on