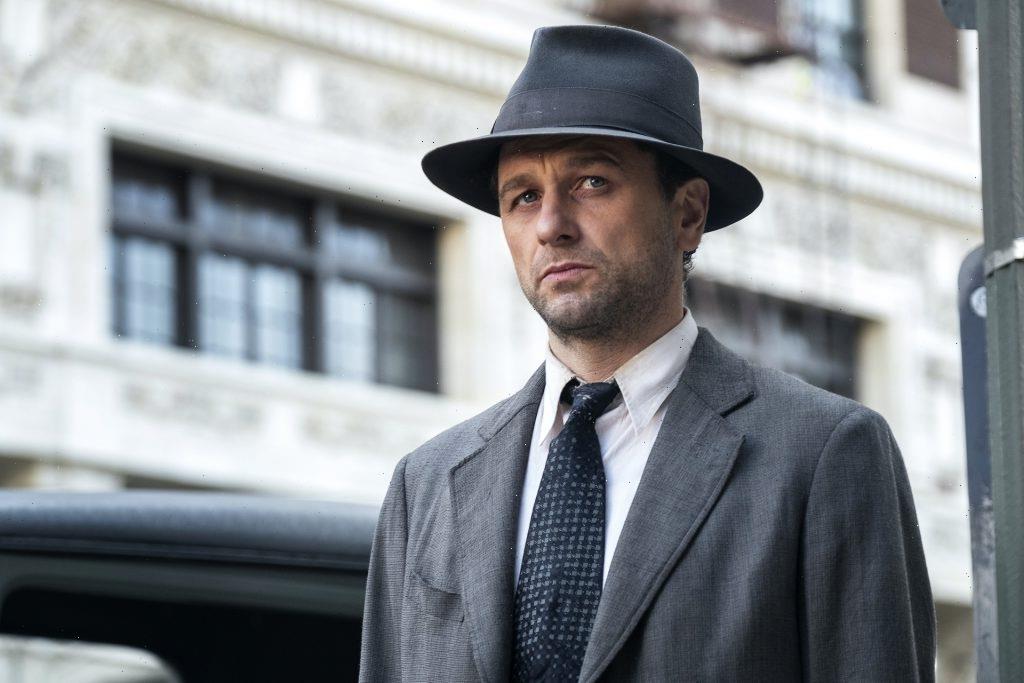 TV shows featuring spies and espionage have been around for decades. One of the more well-known ones is The Americans. The drama contains enough twists and turns. Fans enjoyed the acting and how complex the characters were. One of the more heartbreaking moments was when Nina met her end.

The Americans is a period drama that is set in Virginia. However, the sets were nowhere near the state. Instead, the production crew filmed their scenes up north in New York.

The Americans is a spy thriller series created in 2013 and ran for six seasons before ending in 2018. It was a hit among casual viewers and critics. During the show’s run, it got nominated for numerous awards and won several of them.

The story takes place in the 1980s during the Cold War. The two main characters are Philip and Elizabeth, who are KGB spies. The two of them pose an average married couple in the suburbs of the United States. On the surface, the couple lives a regular life with two kids, but their assignment is to further Soviet interests.

Elizabeth has a strong allegiance to the KGB and the Soviet Union. Philip, on the other hand, is loyal but does not hold a lot of hate toward the United States. The two of them become close friends over the course of the series.

The various places in ‘The Americans’

In The Americans, Elizabeth and Philip reside in a suburban neighborhood near Washington D.C. Many scenes depict various locations of the city. Before the events of the show, the two of them got sent to work in the Washington D.C. area in the 1960s. They go about their personal and professional lives in Virginia in the early-1980s.

Another location of The Americans is overseas in Germany. During season three, Elizabeth travels to the country to visit her dying mother. Her daughter, Paige, goes with her after learning about her mother’s life as a KGB agent. Specifically, they go to West Germany since the country was divided at the time.

At the end of the series, the show depicts Elizabeth and Philip trying to cross the border between the United States and Canada. The two of them plan on returning to the Soviet Union with Paige, who decides to stay on the train. Different parts of Russia also get shown, but it is mostly in flashbacks.

The whole show filmed all around New York City

Some shows shoot in the location the story takes place in, but others film somewhere else. There could be various reasons why a studio has a set elsewhere. According to Mental Floss, The Americans primarily filmed in one city for most of their scenes. The ever-popular New York City got chosen as the place for the directors to film.

Specifically, uptown Manhattan served as the backdrop for Washington D.C. The area likely had buildings and monuments that resembled the United States capital. The crew filmed in Staten Island and Brooklyn as well. For scenes in West Germany, the sets were located in Queens.

However, these places in New York City have a lot of 21st-century equipment. Since the characters live in the past, the production team had to remove anything that seemed modern. This included flat-screen TVs and digital thermostats. Certain places needed to have refrigerators and gas stoves removed as well.