The X Factor is almost back for its 15th helping. Yes, it’s been going for that long – but not without its fair share of scandals… 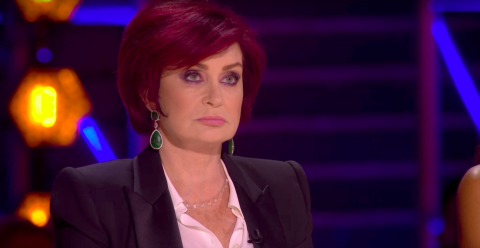 Oh, Shazza. The outspoken X Factor judge has brought her fair share of controversy to proceedings over the years.

There was the time she threw a drink over Louis Walsh for bringing her husband Ozzy into things, asking whether she had been, er, “taking his drugs”.

Then there was that famous feud with fellow judge Dannii Minogue. The Australian singer claimed that Sharon had come into her dressing room before a live show “screaming and swearing relentlessly,” before adding that “the show’s producers had to remove her”.

And let’s not forget the time that Mrs O called out Steve Brookstein’s “BS” in a rant during a live show, effectively stopping his music career before it had even begun. 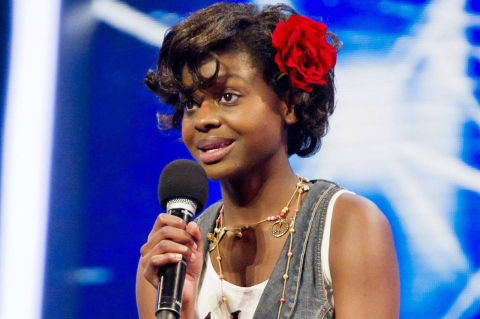 Gamu Nhengu made it through to Judges’ Houses in the 2010 series, but caused widespread uproar when she failed to bag a spot on the live shows.

Mentor Cheryl gave her places to Cher Lloyd and Katie Waissel instead – both of whom failed to complete their performances. Facebook groups and Twitter threads were set-up to discuss the reaction to the decision, with viewers plotting to vote Cher and Katie out in protest.

There was a lot of talk about ‘deportation’ issues at the time, with many believing that this had played a part in the decision, but Gamu has since discussed the “the lies that were spread,” insinuating that this had been blown out of proportion by the press. 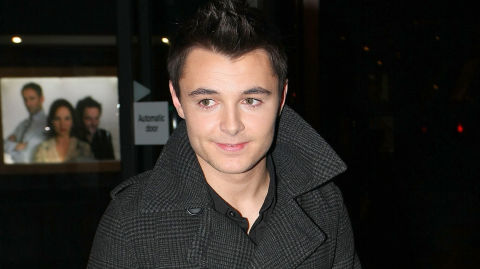 Leon beat Rhydian Roberts to the winning spot in 2007, but viewers later shouted about the fact they had not been able to get through on the voting lines. Oh, the days of landline voting…

In fact, the whole debacle sparked over 1,000 complaints to Ofcom. Apparently, the media regulators launched an investigation, but later concluded that even if everyone that had attempted to vote for Rhydian had got through, Leon still would have won. 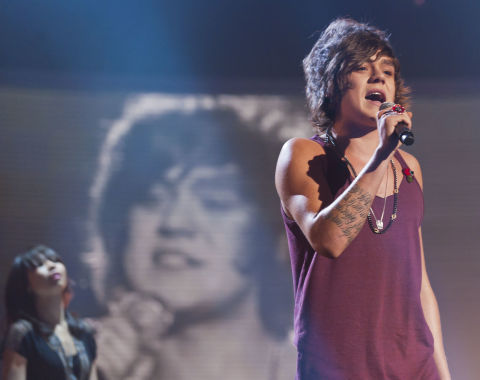 Probably one of the most famous bootings from The X Factor, Frankie hit the headlines when his time on the show came to an end following accusations of cocaine abuse.

At the time, his mentor Gary Barlow said he was “hugely disappointed” at the news. But Frankie later claimed that “there was no proof” of the allegations, accusing the show of “leaking” the story even though he had been “promised it wouldn’t be released”.

5. Rage Against The Machine 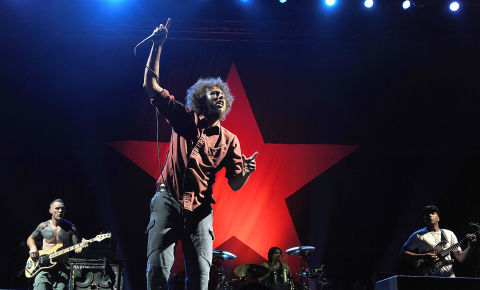 Ah, the drama of that Christmas No.1 spot. Having been dominated by X Factor winners for a number of consecutive years, some members of the public decided to start a campaign that would overthrow the show’s reign.

Picking RATM’s ‘Killing in the Name’ as the track to do it, the internet petition turned out to be a success and series winner Joe McElderry missed out on the top spot in the charts.

Just think what we can achieve, eh? 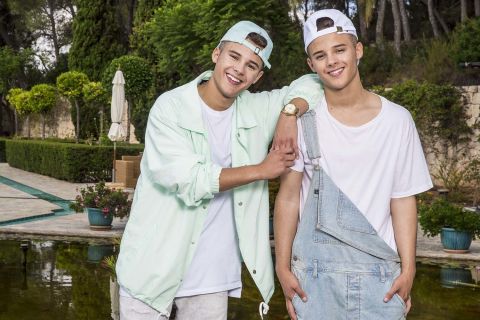 The brothers disappeared from the show quite suddenly, with Dermot O’Leary making an announcement at the start of a live show. “Due to circumstances, Brooks Way won’t be appearing this evening,” he said.

Allegations later emerged that one of the boys, Josh, had hit his ex-girlfriend, a claim that was fiercely denied by Brooks Way on Twitter. 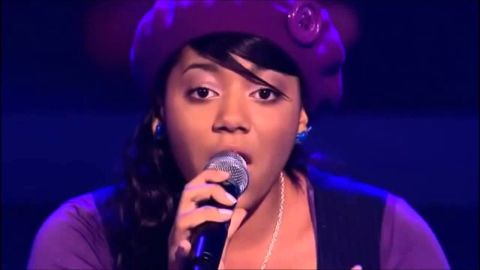 Emily Nakanda withdrew her place from the singing competition after mobile phone footage emerged of her attacking another teenage girl.

At the time, an X Factor spokeswoman said: “In response to the stories in the papers this week regarding Emily Nakanda, we have conducted our own investigations into the matter and we can confirm that she has chosen to withdraw herself from the competition with immediate effect.” 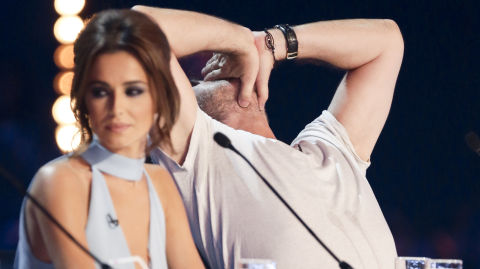 Whilst many would probably agree that Chezza has been one of the most successful and popular judges to have appeared on the show over the past 14(!) series, she became the subject of a scandal after it emerged that Simon Cowell had sacked her from the US version.

Cheryl later revealed the now-famous expletive-laden text message that she sent to Simon following the firing, and he has since admitted that he had made a “mistake”. 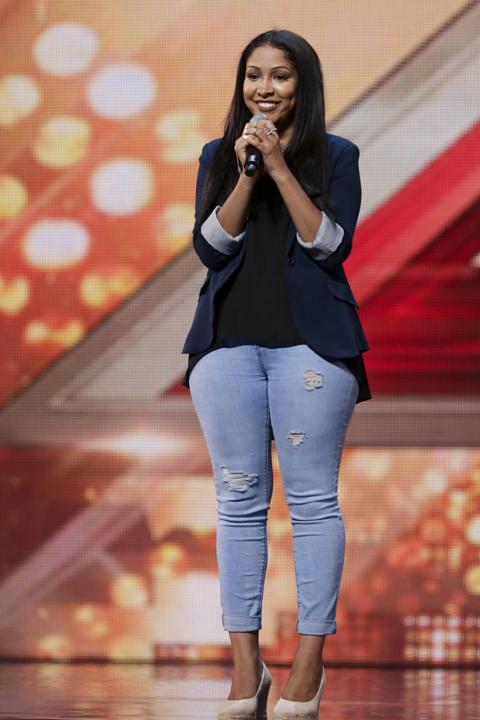 Shianne sang Whitney Houston’s ‘I Have Nothing’ in her audition for series 12, which failed to impress judges Simon and Rita Ora.

But the X Factor was rocked by ‘fix’ claims once again when Shianne gave an interview to say that her audition had been “staged.”

“They posted around 30% of my performance, and it was edited to look entirely different from how it really was,” she said at the time.

“I sang two songs and received four standing ovations. I was forced to sing the Whitney song and was told if I sang the song, I would get through. I had actually chosen four other songs instead.”

She also went on to say that the “entire arena of 5,000 people” had been chanting her name after one of her renditions, before branding the show “Fix Factor“.

The X Factor returns to ITV later this year.