Friends is one of the mostbeloved sitcoms of all time and even now more than 15 years later, it stillremains just as popular. That’s because the six characters all felt like familyand the jokes were solid gold. Times change, but Friends is hilariousforever.

But not every single episode of the series is as funny as some of the top-rated efforts. Over 10 seasons, Friends aired 236 total installments. Here are the top five of all time according to IMDb ratings.

RELATED: ‘Friends’: The Character ‘Fat Monica’ Is 1 of the Most Controversial in Series History

One of the most iconic episodes of all time is the one where Rachel realizes how much Ross has always loved her. In “The One with the Prom Video,” all six friends gather to watch an old video of Rachel and Monica getting ready for prom. When Rachel’s date seemingly stands her up, Ross steps up to take her to the dance in his place. But Rachel doesn’t realize it.

When Rachel’s date Chip arrives late, Ross accidentally gets stood up by Rachel and sadly accepts that he won’t be taking her to the prom. But when Rachel sees the video years later, she plants an epic kiss on Ross while Phoebe triumphantly exclaims, “See? He’s her lobster,” referencing how lobsters mate for life (even though they don’t really). 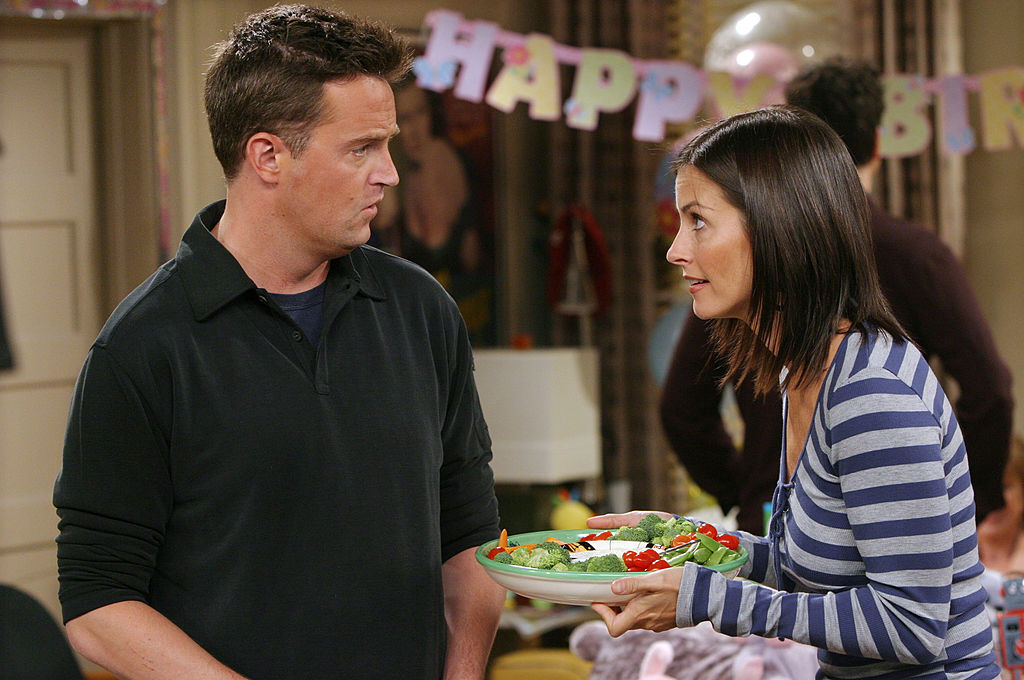 The series finale of Friends aired on May 6, 2004, and wrapped up a variety of events. After not being able to have kids, Monica and Chandler head to the hospital to adopt a baby but find out that while they thought the adoptive mother was having one baby, she was really having two. Surpise!

Ross and Rachel sleep together to say goodbye to each other before she leaves permanently for Paris. But Ross finally realizes he still loves her. Overall, the final season of Friends wasn’t as popular as earlier efforts, but the two-part finale got high ratings.

You’d think that the most exciting aspect of “The One with the Embryos” would be Phoebe agreeing to carry her brother’s babies as a surrogate. But the tension climbs even higher when Ross designs a quiz game for Chandler and Joey to play against Rachel and Monica. Eventually, the women become so confident they bet their apartment, but Rachel bungles the final question and loses.

The second installment of the series finale shows Phoebe and Ross racing to the airport to stop Rachel from flying to Paris. As Monica and Chandler adjust to the concept of two babies instead of one, they pack up their apartment to move to the suburbs, officially ending an era. Joey buys his old roommate a chick and a duke for old time’s sake.

Chandler and Monica had to know they wouldn’t be able to keep their relationship a secret forever. “The One Where Everybody Finds Out” is the top-rated Friends episode on IMDb thanks to the classic line, “They don’t know that we know they know we know.”

Firmly at the midpoint of the show, this episode is silly and fun, upbeat and memorable. It’s the perfect example of why Friends is still so popular more than a decade later.