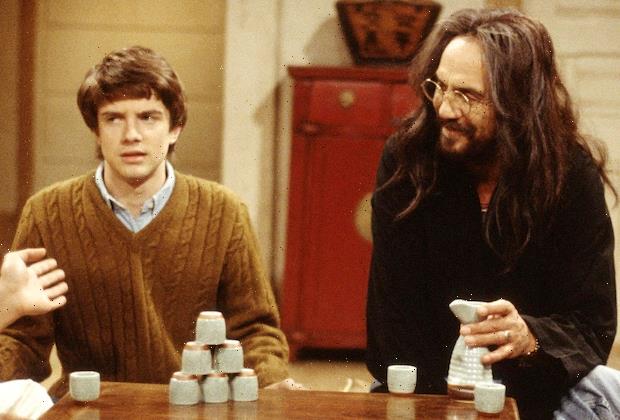 That ’70s Show’s Worst Storylines Ever 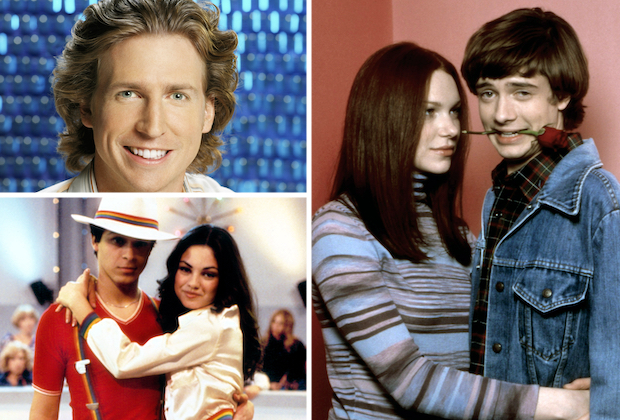 “They gave me a call and I did my part,” Chong told The Dark Mark Show podcast. “They never gave me any instructions, so I don’t know if I’m supposed to be talking about it or not. I really don’t give a s–t to tell you the truth. I’ve got a big mouth. That’s what I’m known for… I’m back as Leo.”

Former Foto Hut owner Leo was first introduced in That ’70s Show Season 2. He recurred throughout Seasons 2 and 3 before he was elevated to series-regular status for Season 4. He disappeared come Season 5, but resurfaced in Season 7. He was once again promoted to regular for the eighth and final season, following Grace and Kutcher’s departures.

That ’90s Show picks up 15 years after the original series finale on Fox. The year is 1995, and Eric and Donna’s daughter Leia (played by Shut Eye‘s Callie Haverda) is “visiting her grandparents for the summer, where she bonds with a new generation of Point Place kids under the watchful eye of Kitty and the stern glare of Red,” according to the official logline.

Season 1 began production in February and is set to consist of 10 episodes. A premiere date has not yet been announced.