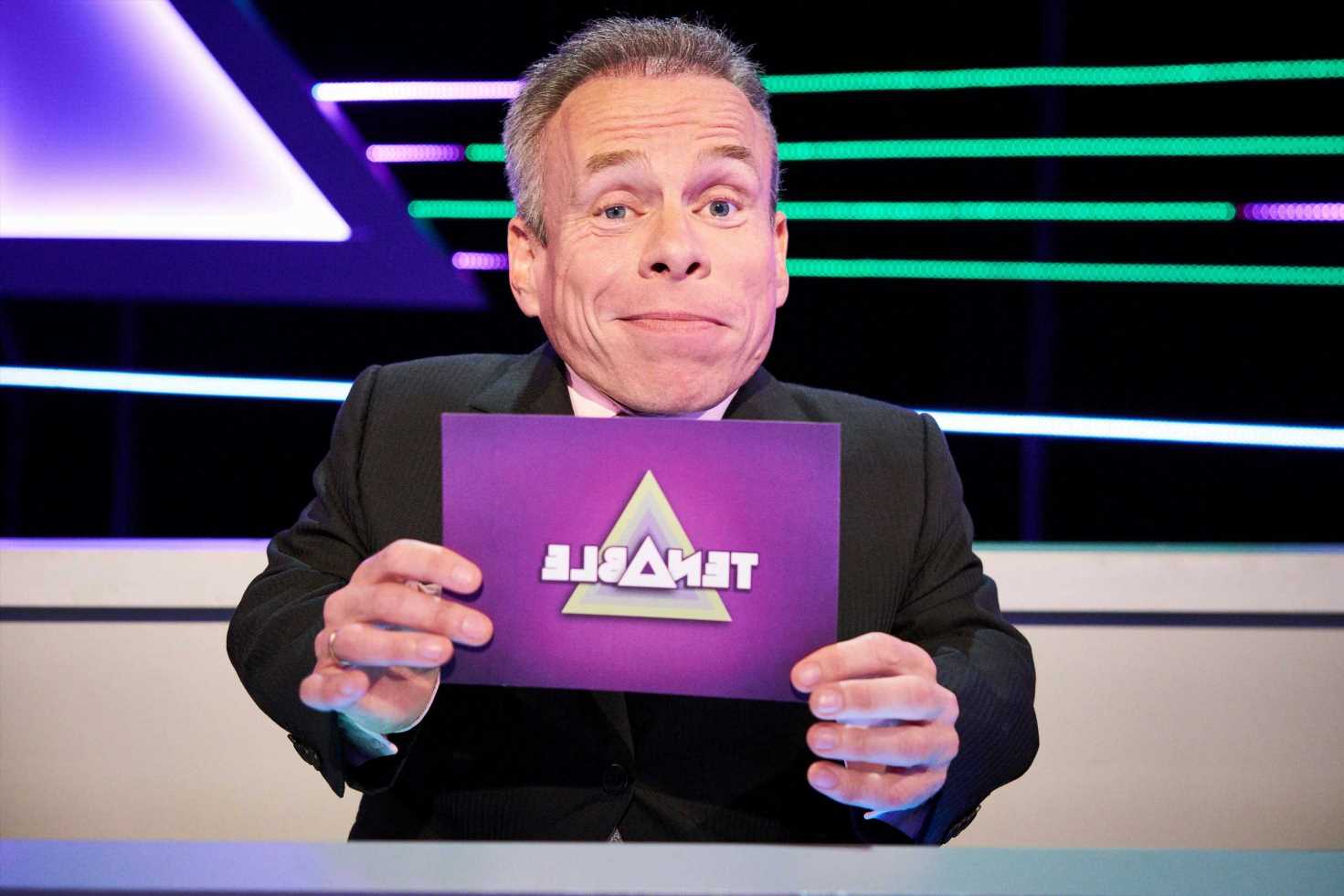 TENABLE fans rejoiced today as Warwick Davis returned to the show – but they weren't happy for long.

The 51-year-old actor has hosted the ITV quiz show since it began in 2016, but last month revealed actress Sally Lindsay would be standing in for him for a number of episodes. 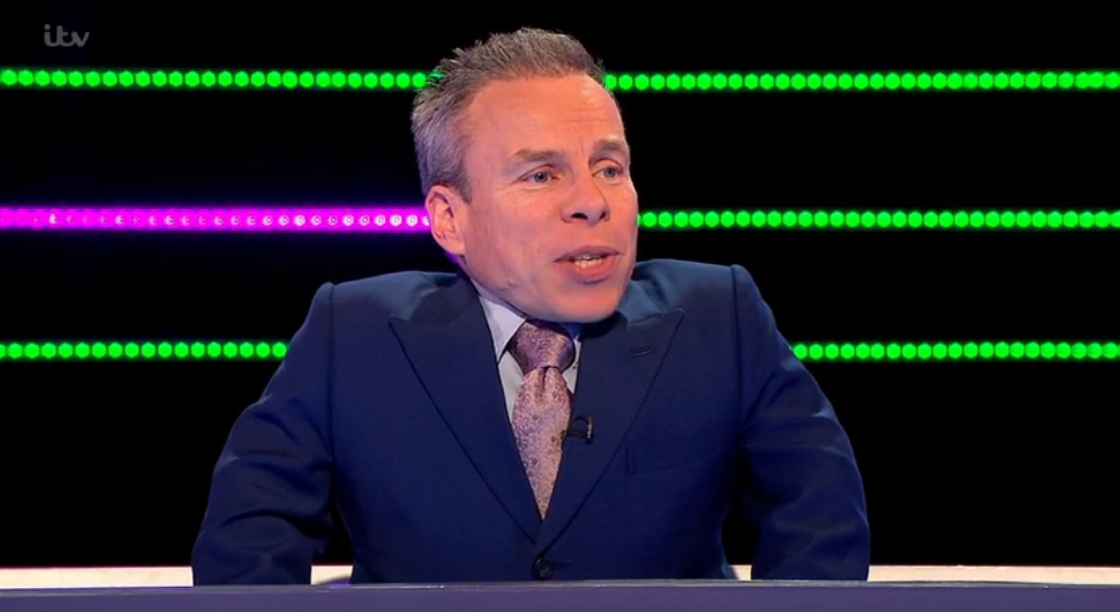 Warwick is missing 25 episodes of the new series due to other work commitments, but fans were delighted to see him back on their screens for today's episode.

Taking to Twitter, one fan wrote: "Buzzing to see Warwick Davies back on the screen #Tenable."

Another added: "@tenable yahoo!!! we got Warwick back on the screen!!! so happy!! #tenable love you @WarwickADavis."

A third tweeted: "Awww… we've missed @WarwickADavis . No-one can deliver a shockingly bad pun quite like him! #tenable." 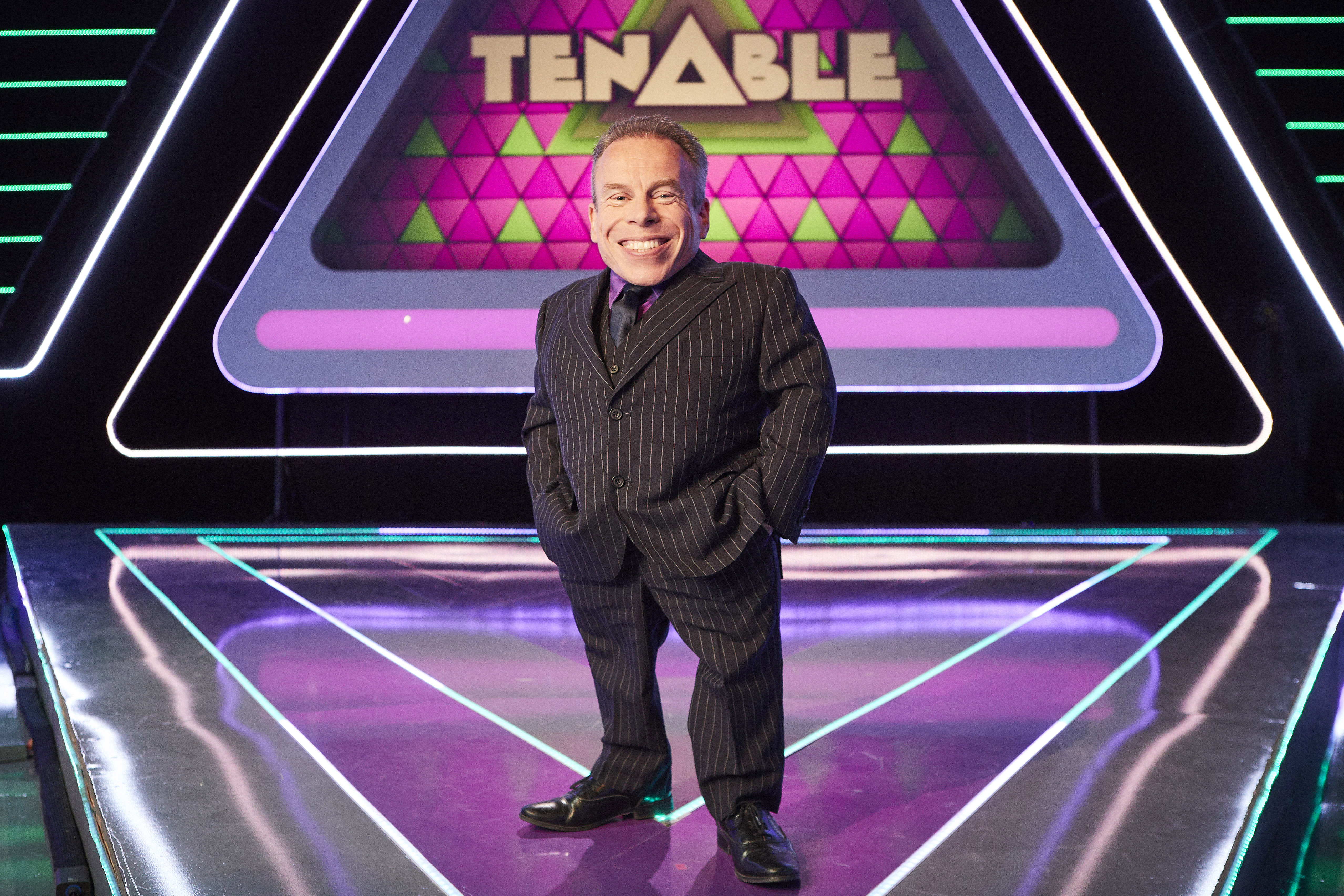 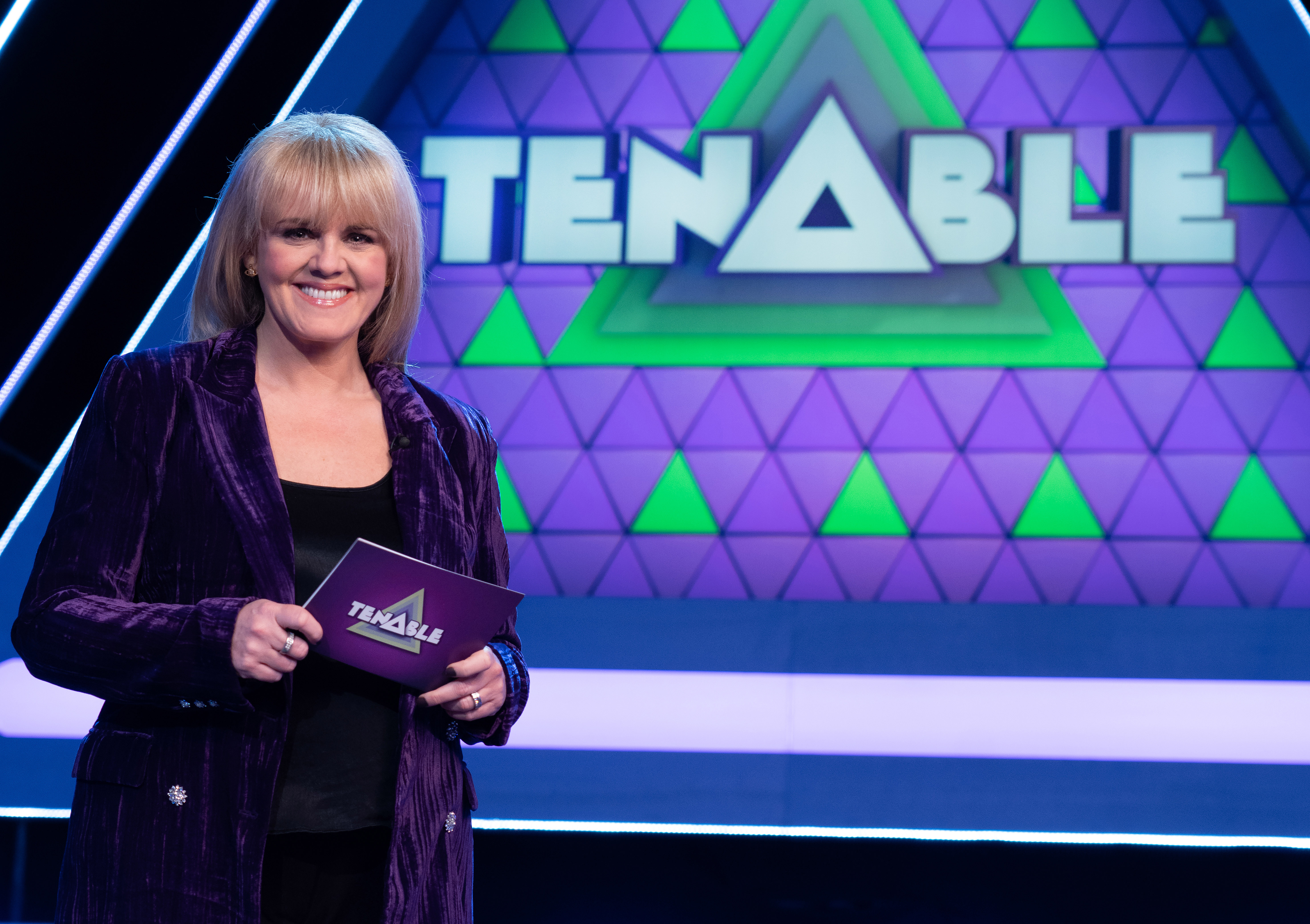 However, all was not as it seemed, as eagle-eyed viewers quickly realised today's episode was a repeat from an earlier series, meaning it would be a while before Warwick would be back with any new puns.

Sharing their disappointment, one viewer tweeted: "Oh yea ffs why???? I thought he be coming back with new? Dont get it #tenable."

Another wrote: "#tenable So we are back with #Warwick and Repeats of his old shows. @ITV getting Desperate for Material." 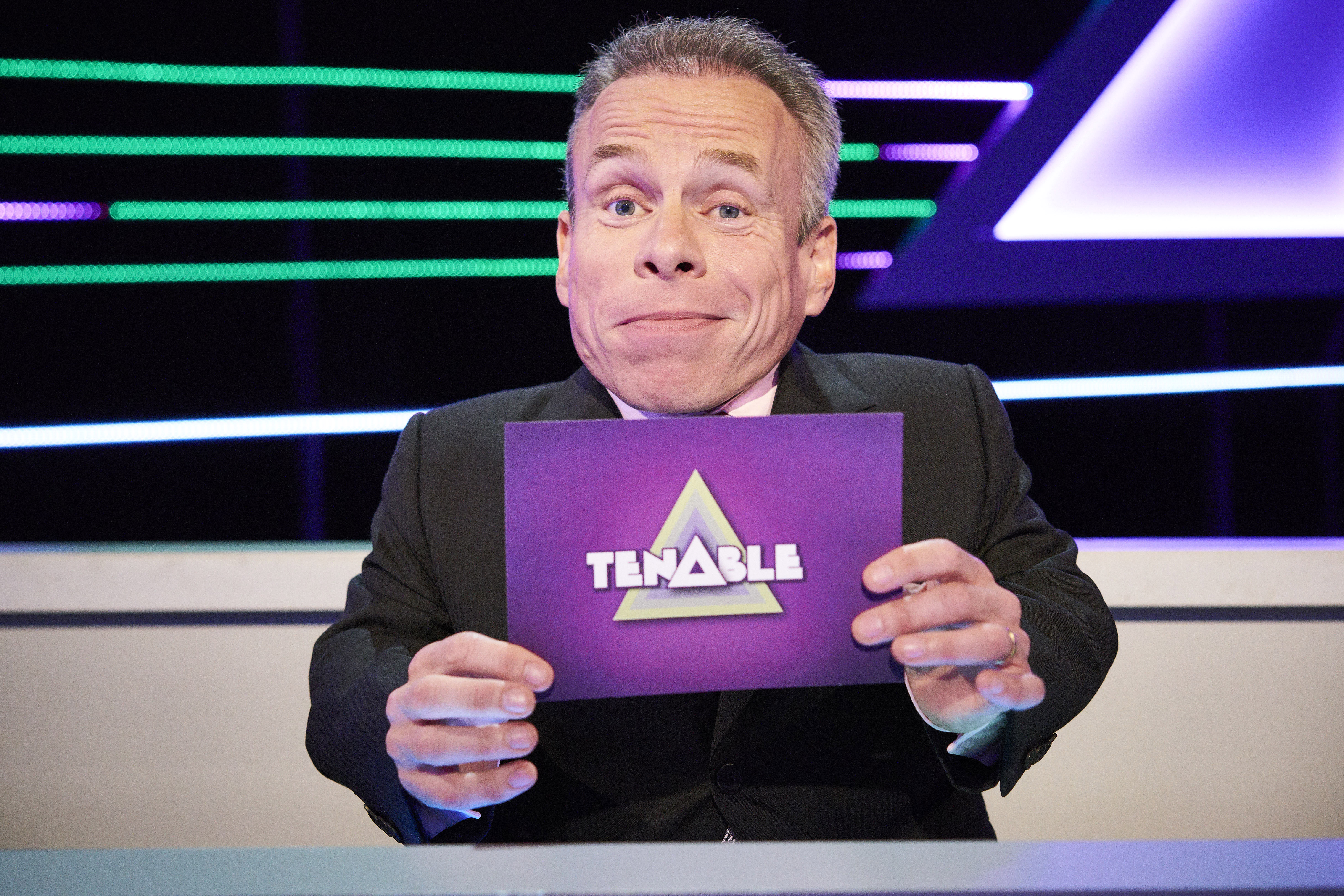 Warwick previously told fans on Twitter: "Sally is stepping into my hosting shoes for a run of shows while I’m in pre-production for another project.

"With this change, You can be assured of 2 things – the jokes won’t be as bad and the show will have a touch more glamour! Thanks for your continued support. Cheers!Break a leg Sally! x"

Tenable's new presenter Sally said: “I’m a huge fan of Tenable and am delighted I’m able to share the presenting responsibilities with Warwick.”