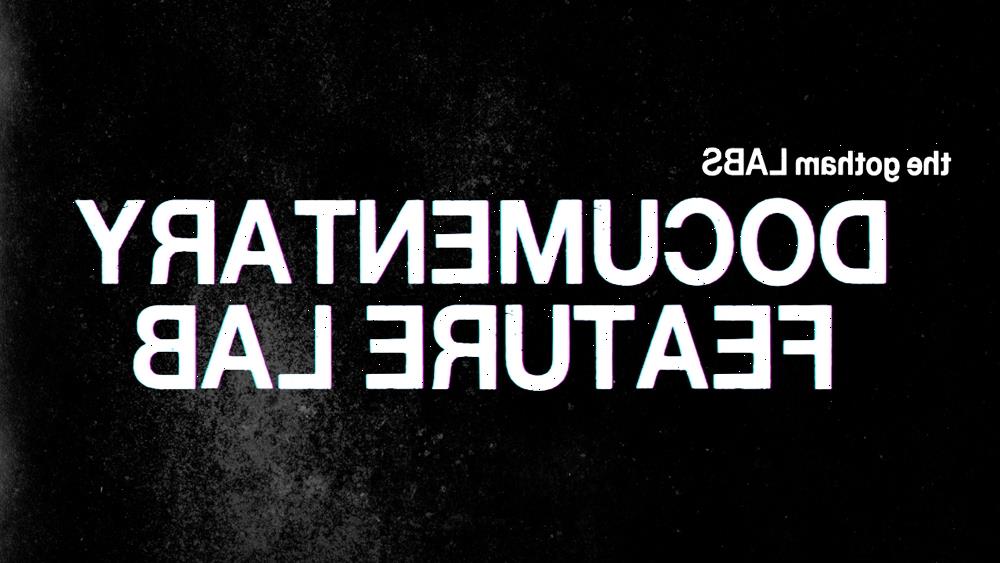 EXCLUSIVE: The Gotham Film & Media Institute has announced the 10 projects selected for its prestigious Documentary Feature Lab, an intensive program for first-time filmmakers.

“Capturing universal themes, including family, home and the power of personal narrative, this year’s films promise to push out the boundaries of documentary filmmaking with distinctive and original voices,” The Gotham’s executive director Jeff Sharp said in a statement. “We are thrilled to support these amazing creators from around the globe in reaching their intended audiences.”

The lab, now in its 18th year, “supports first-time feature filmmakers over the course of the year through the completion, marketing, and distribution of their debut features, with support from Gotham staff and mentorship from leading industry members and filmmakers.”

The documentary lab is guided by Sabrina Schmidt Gordon, whose producing credits include To the End, which premiered at the Sundance Film Festival in January, and the 2017 feature documentary Quest, and Maureen A. Ryan, an author, professor in Columbia University’s MFA Film program, and producer with credits including Man on Wire (2008) and Dick Johnson Is Dead (2020).

For the first time, the projects selected for the lab include three – Finding Your Laughter, Prodigal Daughter, and Standing Above the Clouds – from the Expanding Communities program, an initiative “dedicated to providing resources, a community space, and industry access to individuals with Disabilities and Black, Indigenous, PoC, and LGBTQIA+ creators across film, TV, and audio industries.”

The Gotham Labs are supported by the National Endowment for the Arts, the New York City Department of Cultural Affairs, the New York State Council on the Arts, and SAGindie. These are the 10 projects and attending fellows to earn a place in the lab, which runs from June 13-17: 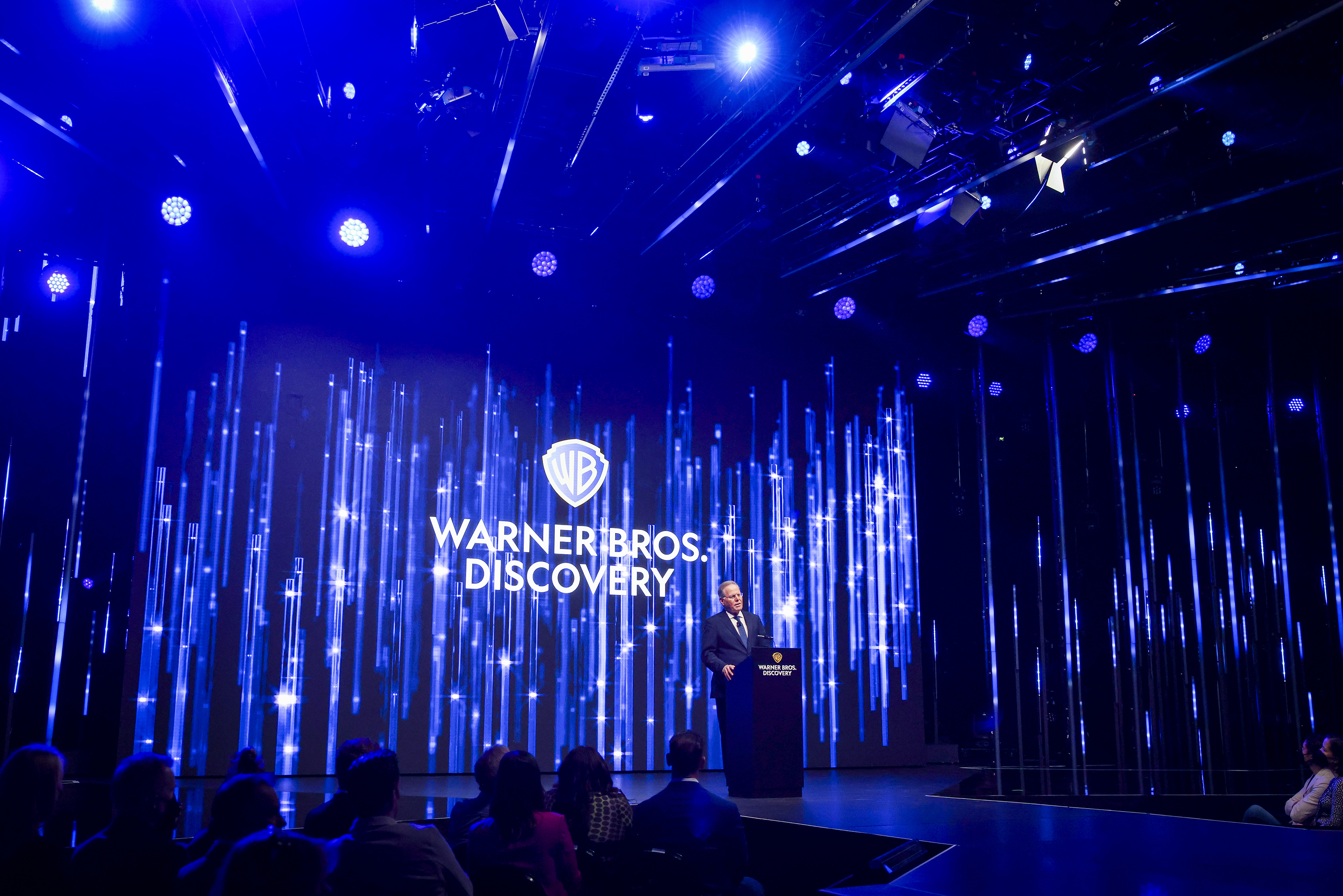