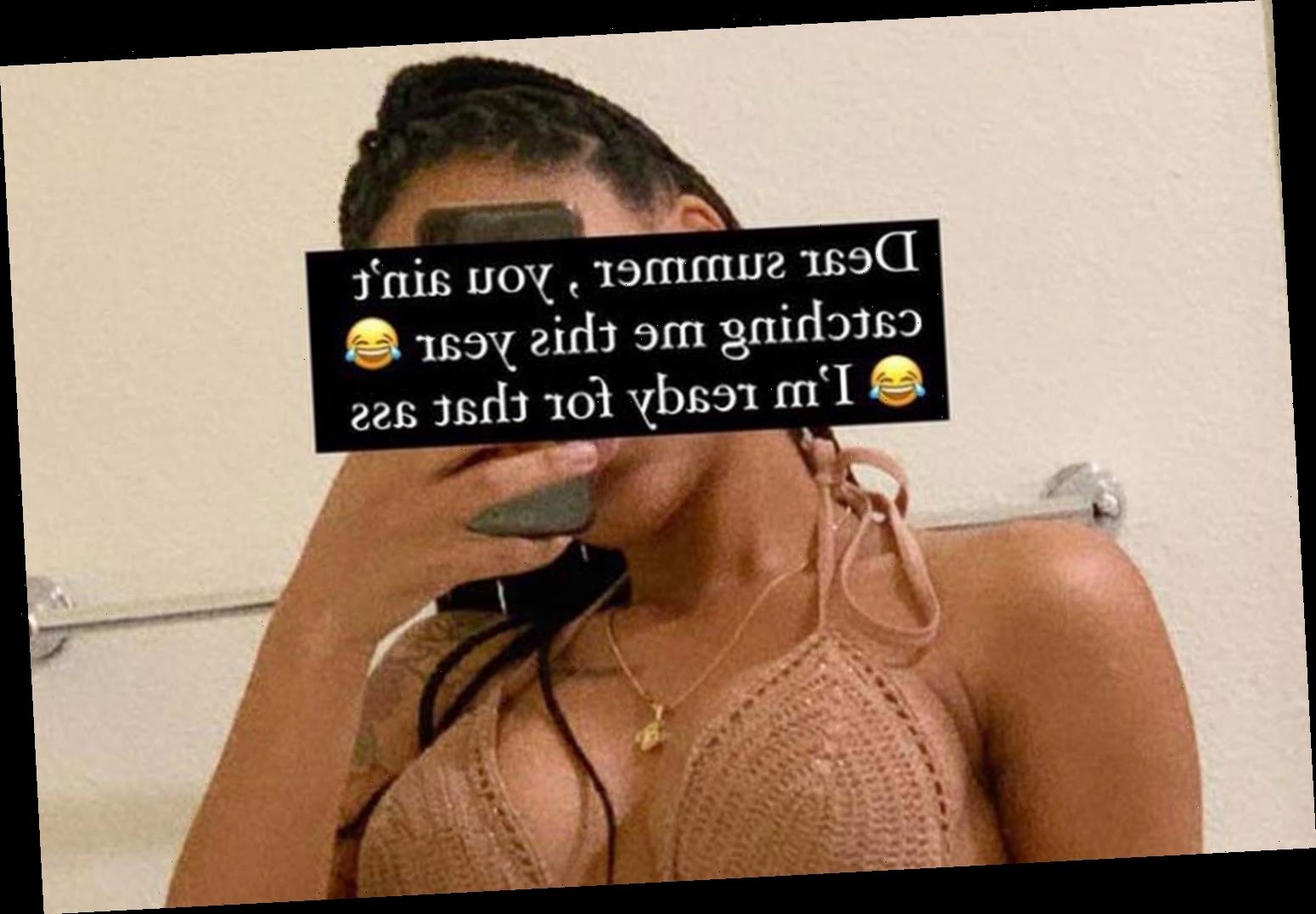 The picture comes after Ashley revealed she got a boob job and said "I'm ready for that a**." 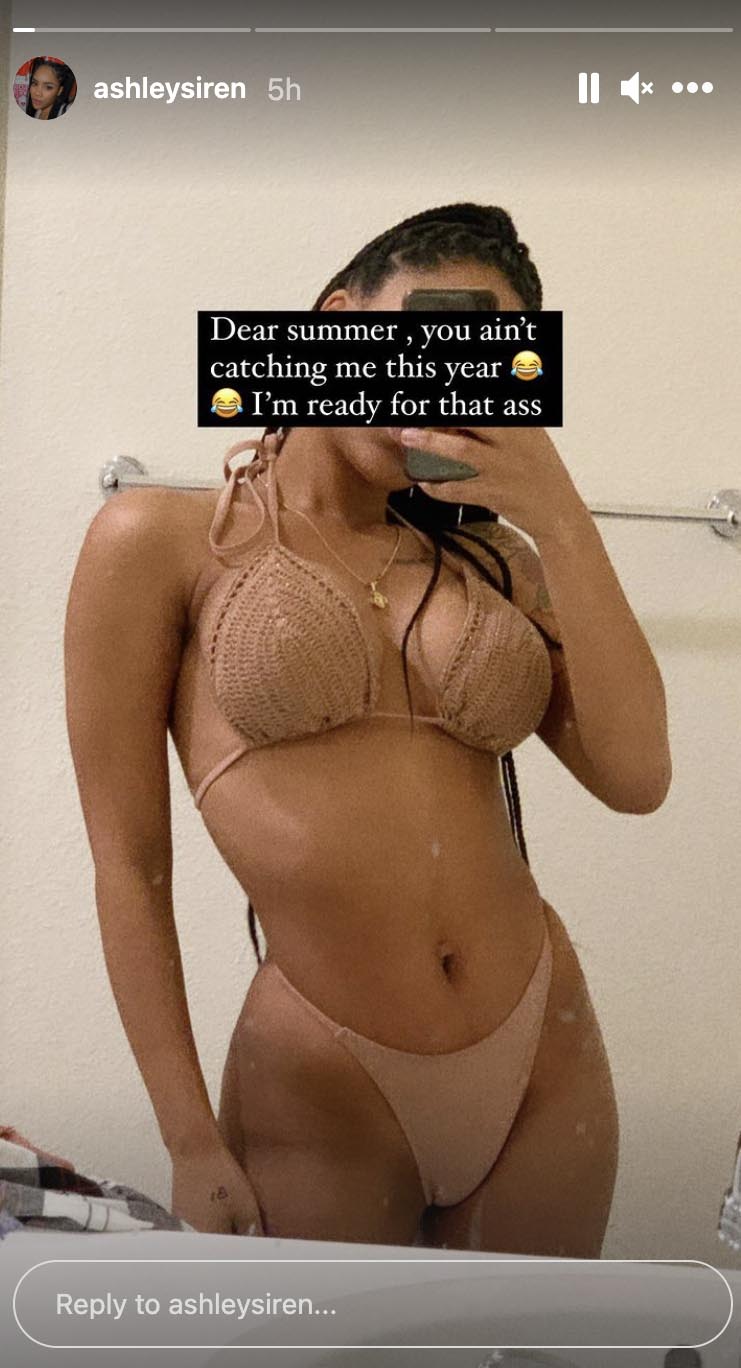 The 23-year-old shared the sexy snap on her Instagram Story on Tuesday.

In the photo, Ashley showed off her fit figure as she rocked a nude bikini.

The MTV star covered her face with her phone in the mirror selfie, which she captioned: "Dear summer, you ain't catching me this year. I'm ready for that a**."

The caption was placed over her hand and face, which directed her followers' attention to her summer ready body.

Ashley is the mother to three-year-old daughter, Holly, who she shares with fiance Bariki Smith. 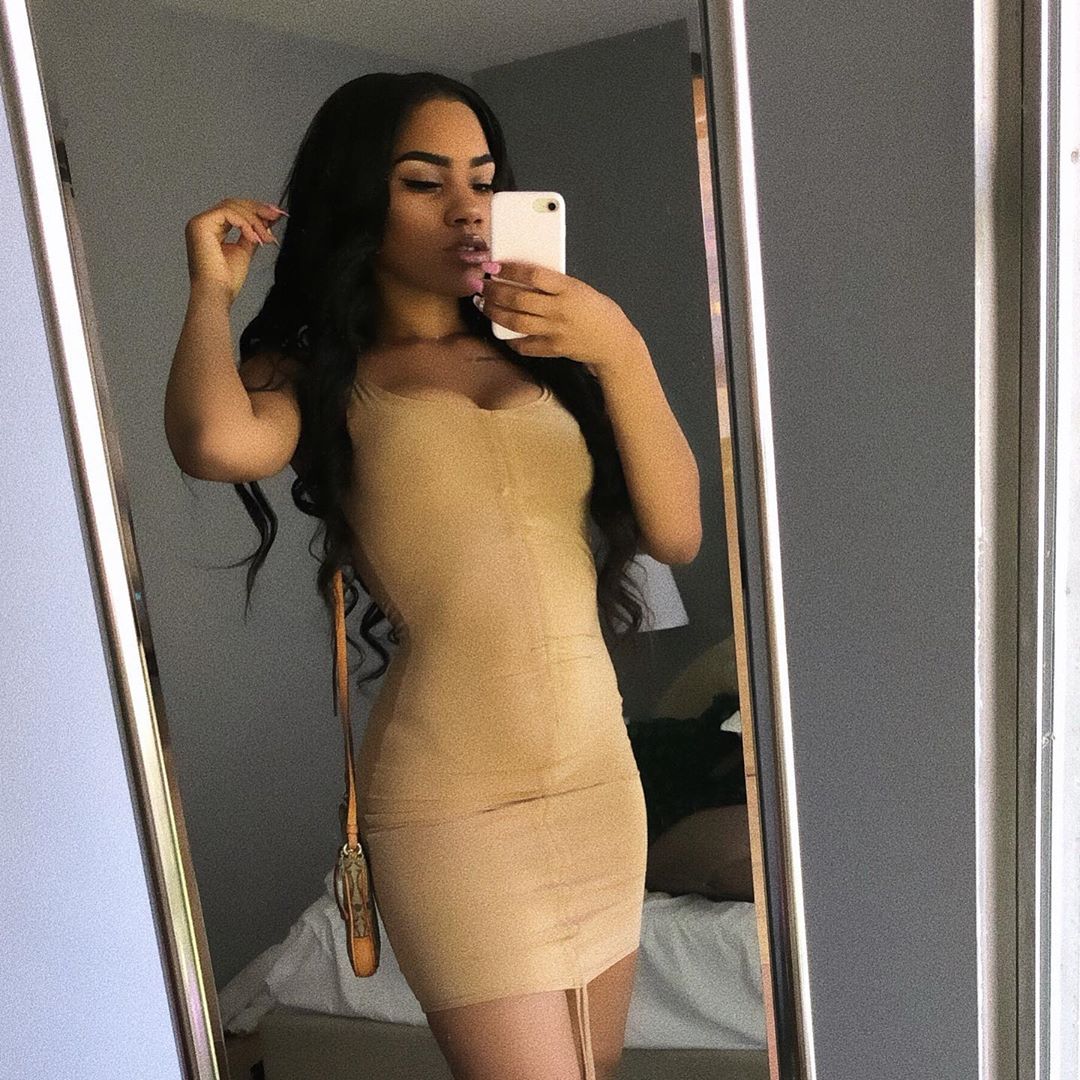 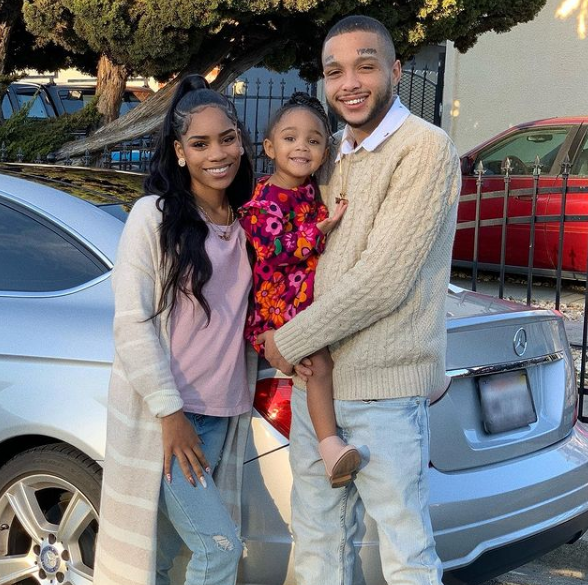 Back in August, the Teen Mom star revealed she had undergone a breast augmentation as she informed her fans that she had “new t*ts.”

Following the operation, the beauty took to Instagram to thank her fans for their well wishes.

She said: “Thank you guys so much for all the support, You guys have been uplifting me and I appreciate all of you."

Bar was there for Ashley after the surgery, as he figured out the medication, made her soup and comforted her through the recovery process.

“This man is so sweet,” she wrote about her fiancé. “He’s been such a great nurse lol. Checking my med schedule.” 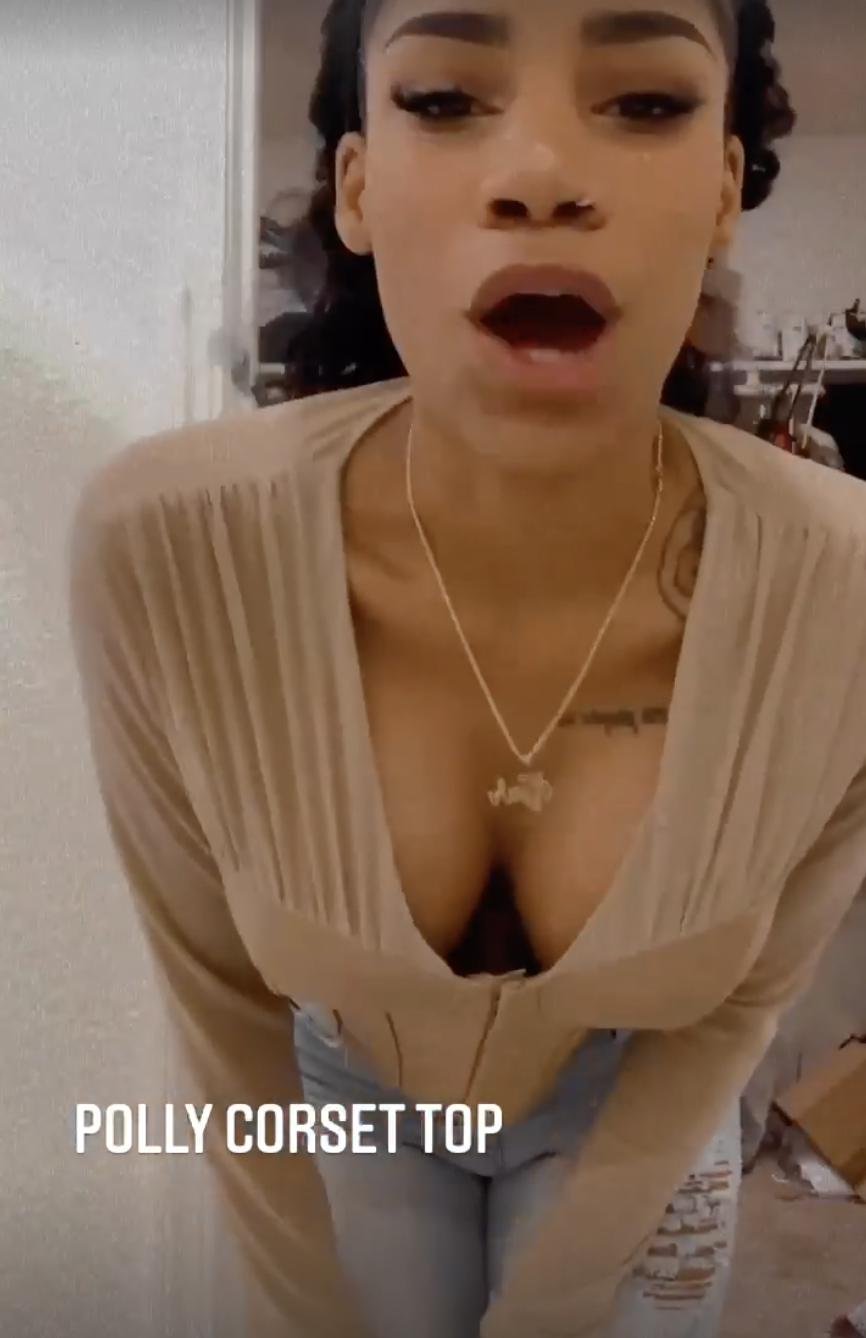 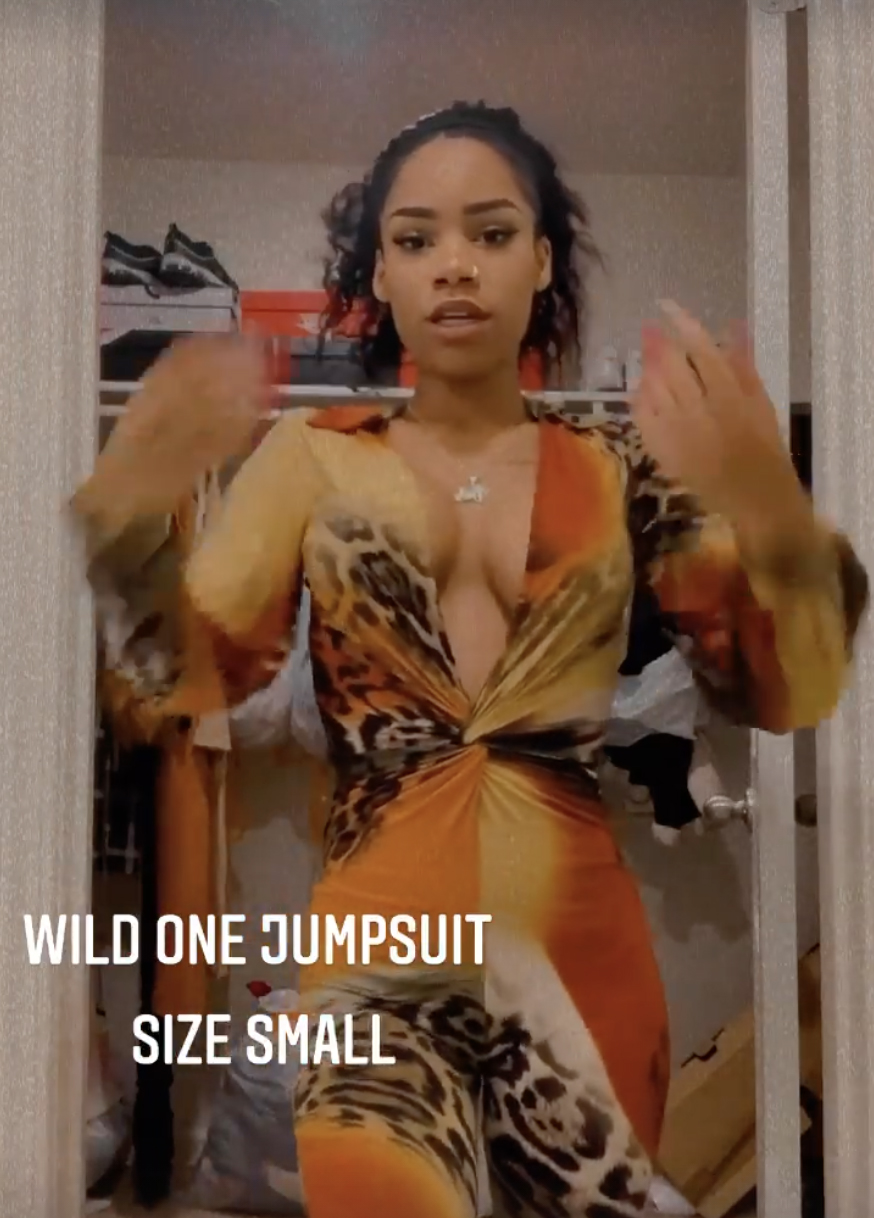 Ashley hasn't been shy about showing off her new breasts, as she previously gave her Instagram followers a virtual fashion show in December.

The TV personality gave a catwalk show of her new threads, which included a brown jumpsuit that featured an open slash over her chest.

Highlighting her very perky and firm boobs, the form-fitting outfit also had a cut-out stomach to show off Ashley's tight abs.

She also modeled a bright leopard print bodysuit with a low-cut twist front. 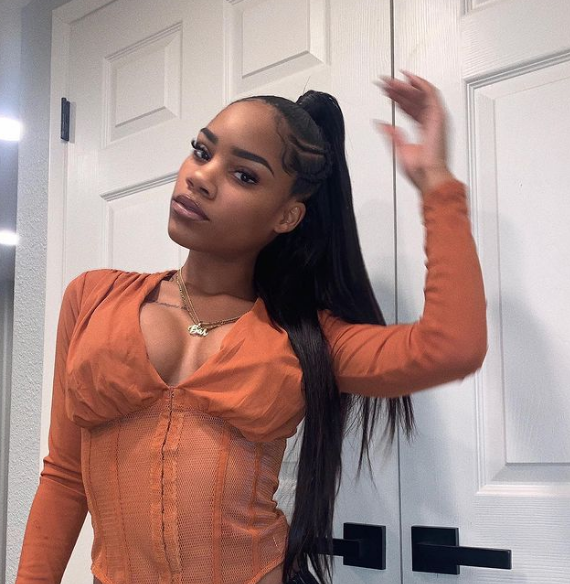 Ashley announced their engagement back in November 2020.

Alongside a photo of her engagement ring, the TV personality told her followers:  "I’ve slept on it for a few months and now I’m ready to share.

"For those that support us, thank you to the moon and back."

Their rocky relationship has been documented on Teen Mom, though their problems but appear to be behind them now. 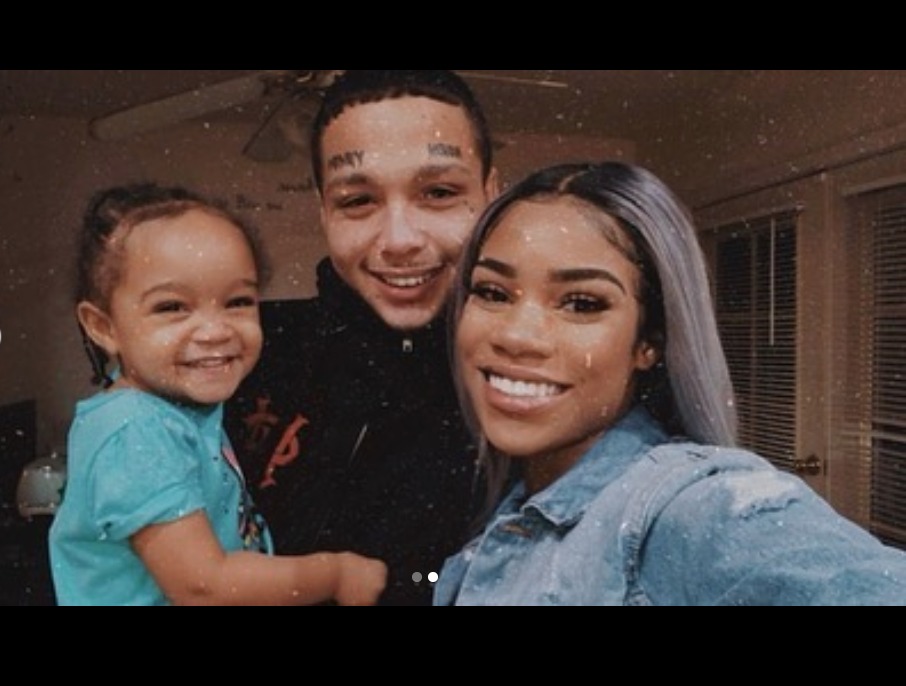