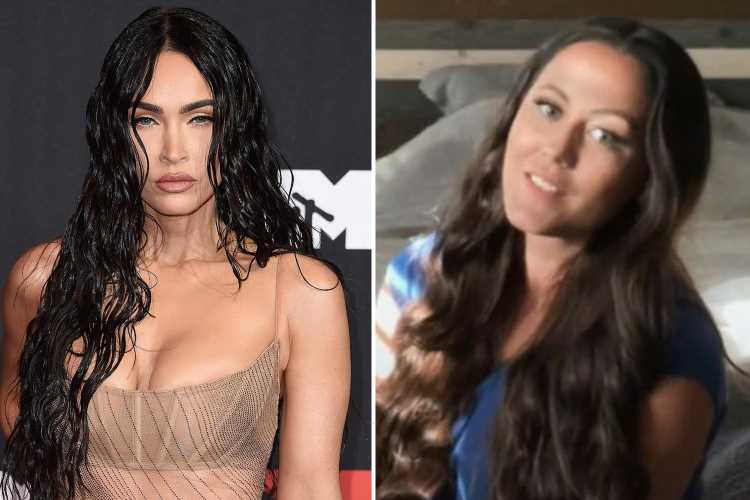 TEEN Mom Jenelle Evans was compared to Megan Fox and Miley Cyrus by her adoring fans on TikTok.

The mom of three was showered with compliments about her celebrity-lookalikes as she took to the social media platform in a new video. 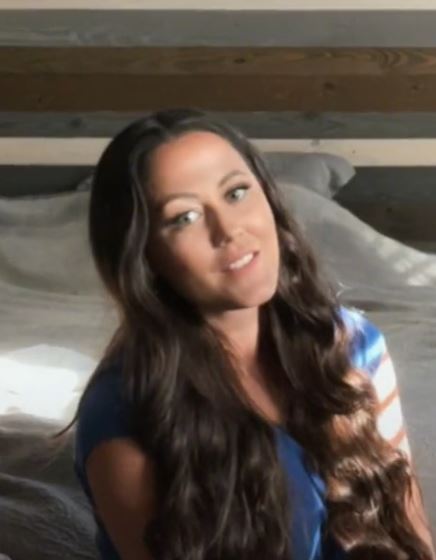 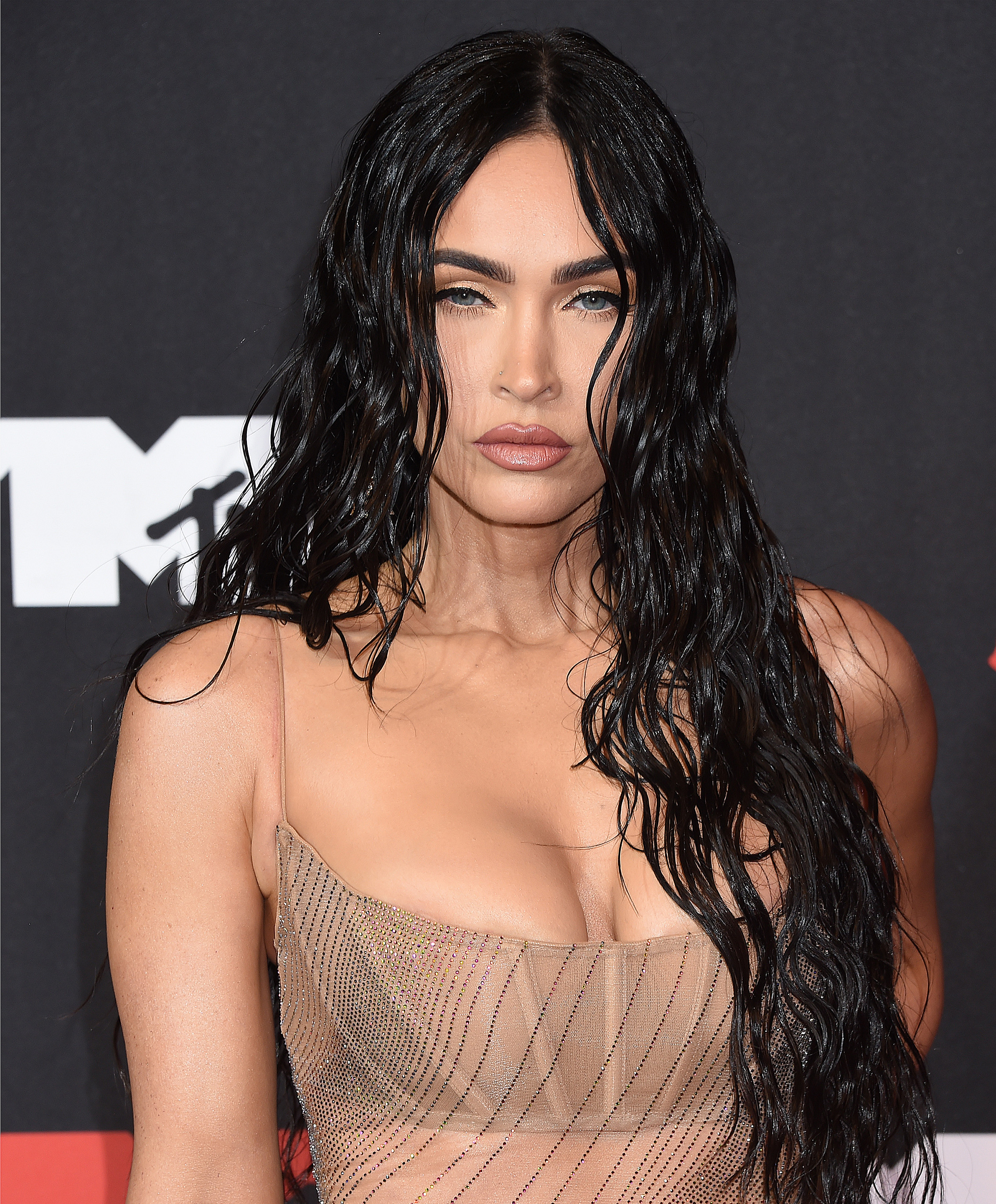 Jenelle, 29, who rose to fame on MTV shows 16 and Pregnant and Teen Mom 2, took to TikTok to take part in the latest "slow zoom" trend as she sat in her bedroom.

The ex reality star looked glowing as she sat amongst the rays shining through the window as the camera slowly zoomed in towards her face.

"Had to jump on this trend," she told her following as she lip synced to Taylor Swift hit Wildest Dreams, tilting her head back and forth.

Jenelle was immediately flooded with compliments in the comments section of the video – which amounted over 50,000 likes in just a matter of hours.

Some even compared her to A-list celebrities, including actress Megan – who was seen on the red carpet at the MTV VMAs on Sunday night.

"I swear I thought this was Megan Fox," one woman wrote under the video, as a second fan agreed: "Why did I see Megan Fox in this one?"

"OK, Megan Fox! Beautiful," a third chimed in as a fourth enthusiastically added: "YOU LOOK LIKE MEGAN FOX!"

Some fans had other celebrities in mind, as one suggested in a comment: "Why do I get Miley Cyrus vibes? Stunning."

Another agreed Jenelle had a resemblance to the former Disney Channel star, writing: "Miley Cyrus vibes."

Jenelle frequently posts to her TikTok following – which has now amassed to an impressive two million fans – with a number of trend videos.

Previously, the star hosted a tell-all Q&A on the page where she hit back at fans for claiming that she "missed the money" she made on MTV.

A fan lashed out under her video:  "You miss the money tho," before Jenelle retorted, "I make almost as much being self employed at home."

Another mused: "She misses the money," as the former TV personality quickly responded to the haters: "Nope."

Controversial mom Jenelle favored partying over parenting on initial MTV series 16 And Pregnant, which she joined in 2009.

Episodes showed her attempting to postpone a jail sentence to go to a music gig while giving custody of firstborn Jace to her mom.

Jenelle has spent the coronavirus pandemic filling her TikTok page with racy and twerking videos – which have been slammed by her followers.

It is these and her other social media work which she claims now are most lucrative and brings money into the family. 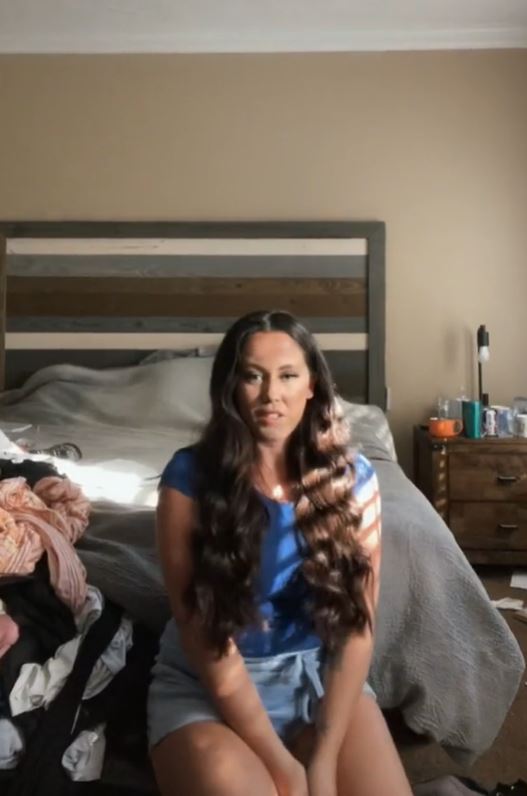 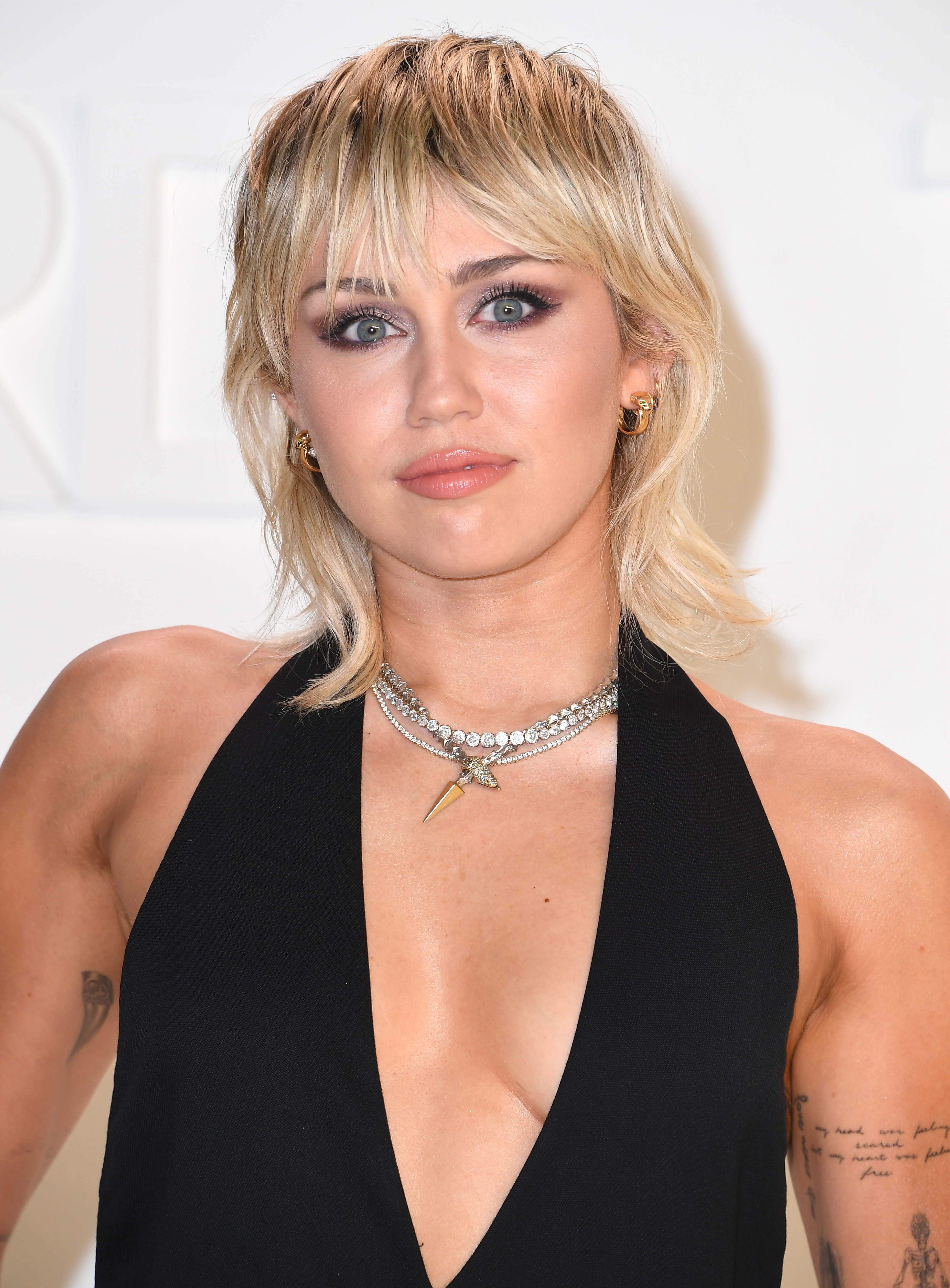 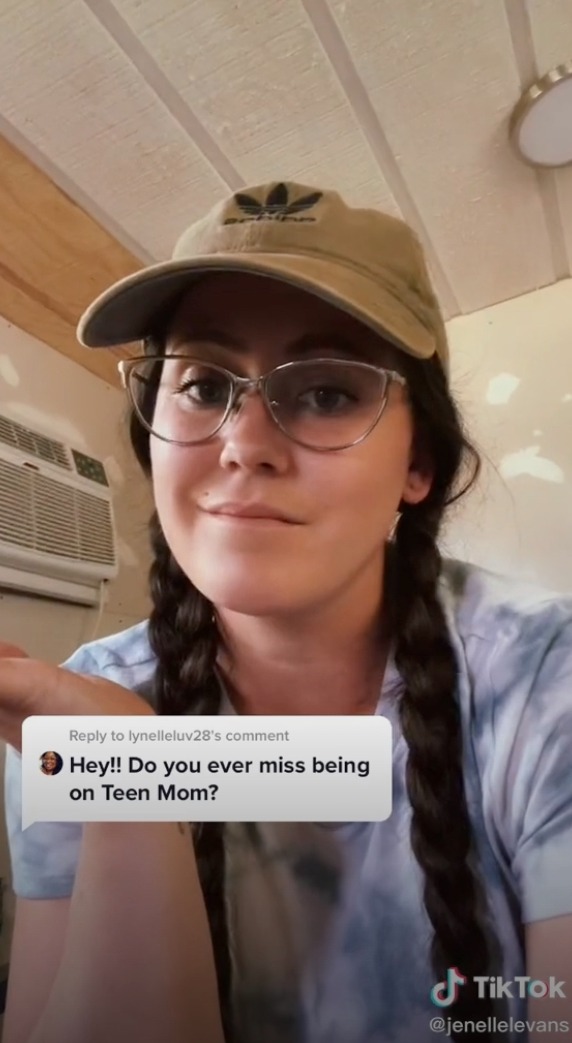