The 30-year-old opened up about her insecurities as she continued to deal with PTSD from a gas station shooting. 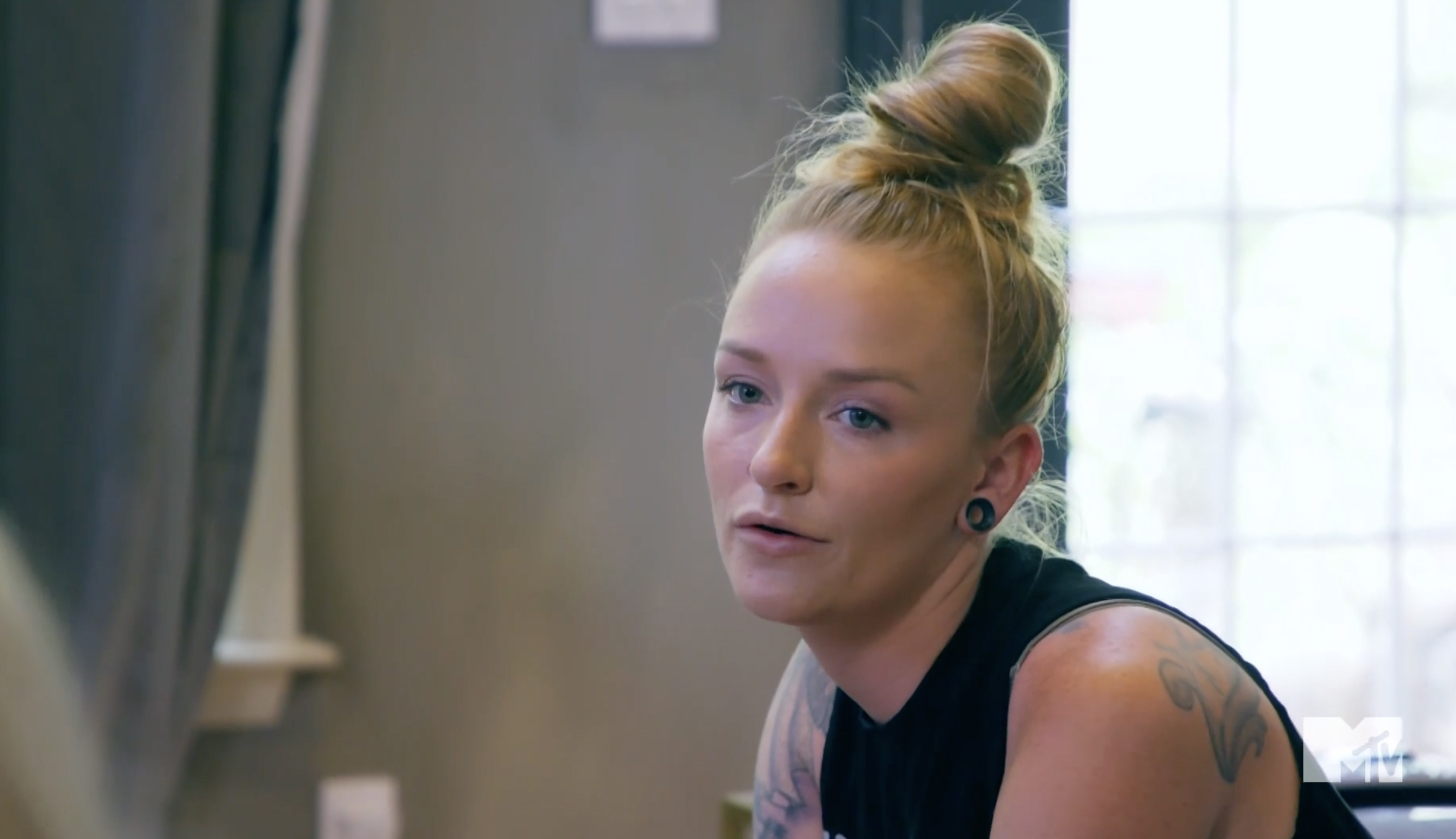 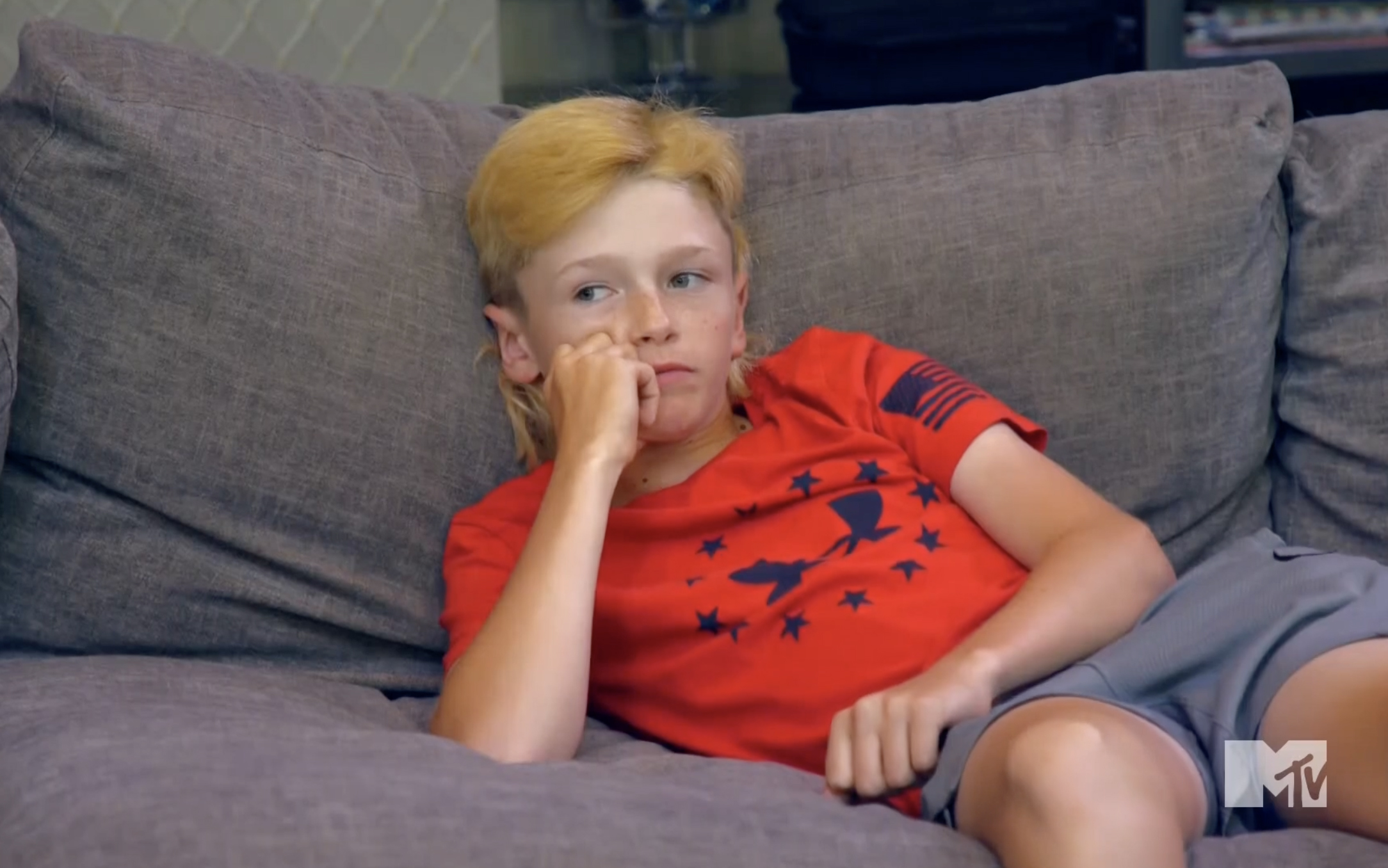 During Tuesday's episode of Teen Mom OG, Maci admitted she was worried about how witnessing a shooting last season is impacting her relationship with Bentley.

The MTV star said: “A lot of the time me and Bentley used to spend together was in the car, but I haven’t been going to pick him up from school and I don’t want him thinking that I’m not interested or I don’t want to or that I don’t care.”

Maci added: “I want to be able to bring it up and talk to him about it without seeming like it’s something he needs to be concerned about or worried about.

"Cause that’s not the case at all. It’s just tough because if I expect him to be open and transparent and straightforward about how he’s feeling or what he’s going through, then I have to lead by example.

"Especially when it comes to mental health. It’s nothing to be ashamed of."

The Teen Mom star concluded: "If I don’t show him that I’m human, then he’s gonna expect from himself to not be human.”

However, Maci's fears were put to rest when she sat down with her oldest son to discuss her PTSD.

After admitting she was scared to drive and regularly put it off after witnessing the shooting, Bentley said he understood his mother's concerns.

He told her: "I hope that you feel better soon."

The Teen Mom star shares Bentley with ex Ryan Edwards, who has a strained relationship with their son.

The shooting has been heavily documented during the last two seasons of the MTV show.

During an episode that aired in March, Maci admitted she had not been coping well since the terrifying incident and explained her fear every time she hears a sound similar to a gunshot.

The reality star felt like she was "going to die" during the gas station shooting, and has still not recovered.

While at the restaurant table with friends, one person asked the mom of three: "Are you going to see anybody or talk to anybody about what happened to you at the gas station?"

"Yep. Once a week," Maci admitted, as her friends inquired: "Do you want to talk about it?"

"I can't do sounds. Anything that is remotely related to sounding like a gunshot or a pop or anything is not good whatsoever," she confessed.

"That's like true PTSD. Your body and your mind will go back exactly to where you were. Your psyche can take you there so quick.

"Y'all know me. There ain't s**t that scares me. I legitimately thought I was going to f**king die. I thought this is how is f**king ends," she admitted in tears.

"I just want to be able to handle it."

"The nightmares are bad. They're really bad," she added, before detailing a specific dream where she pictured her oldest son Bentley, 12, in the car at the gas station during the shooting.

"I'm not sure when I'll ever be able to go into a gas station. It's hard." 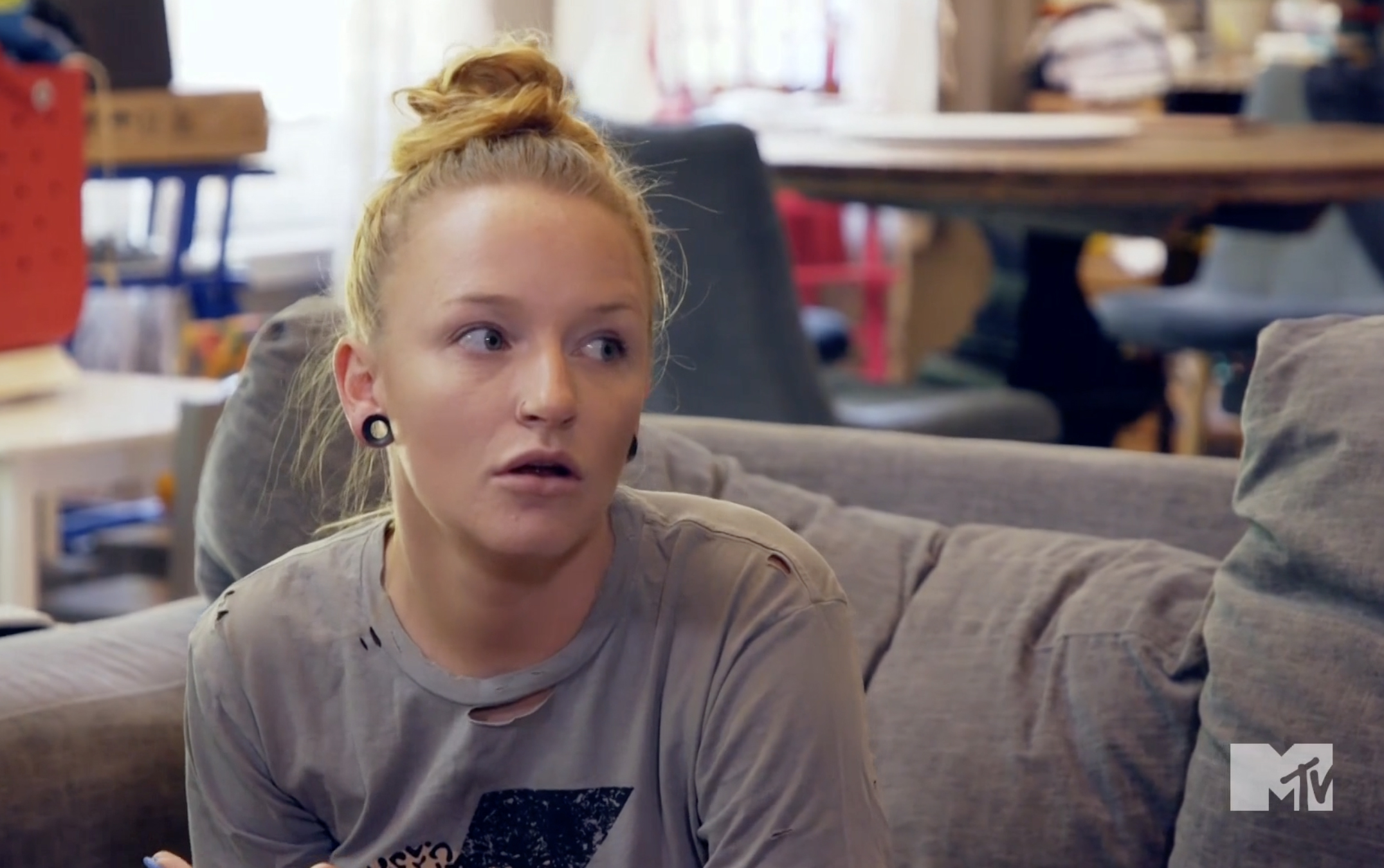 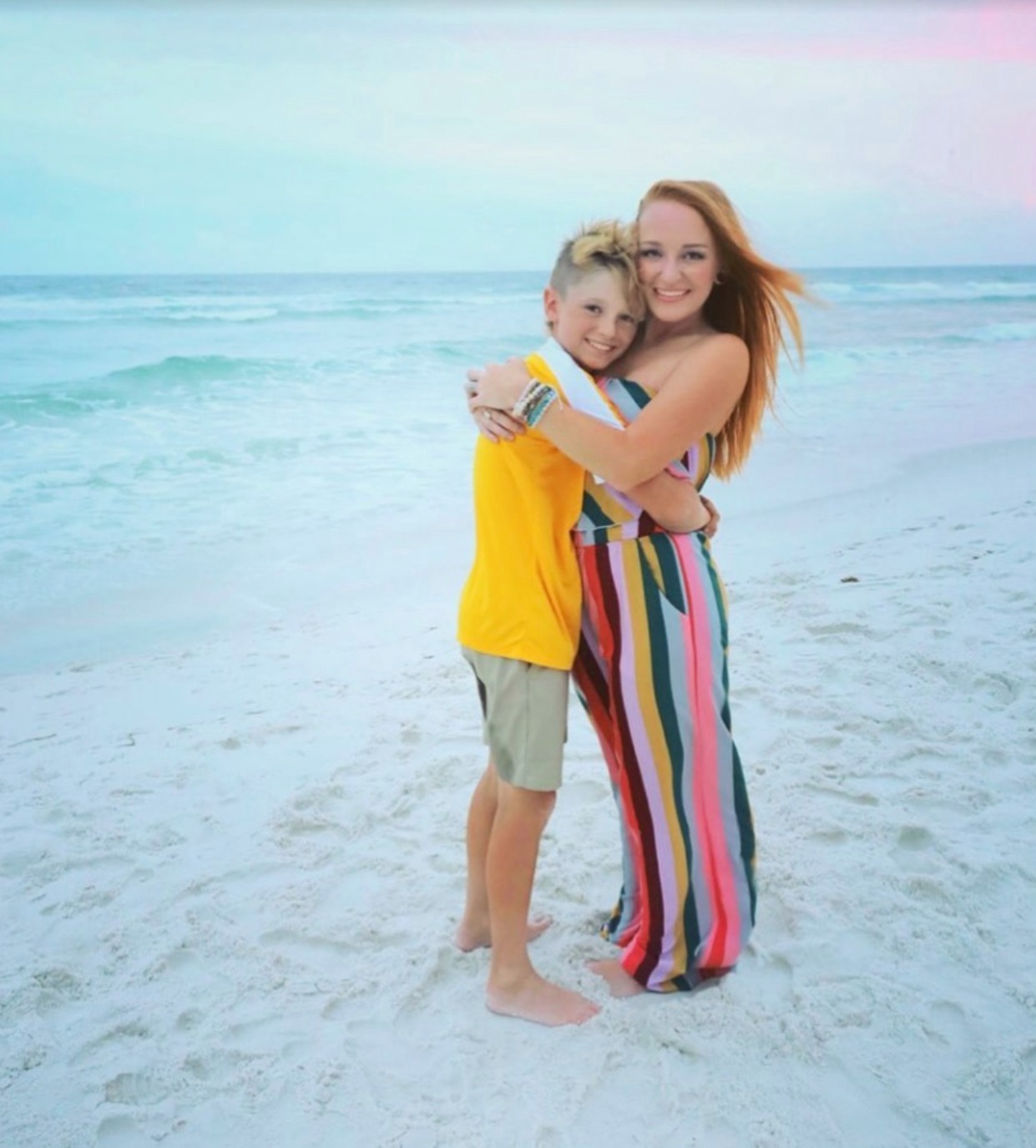 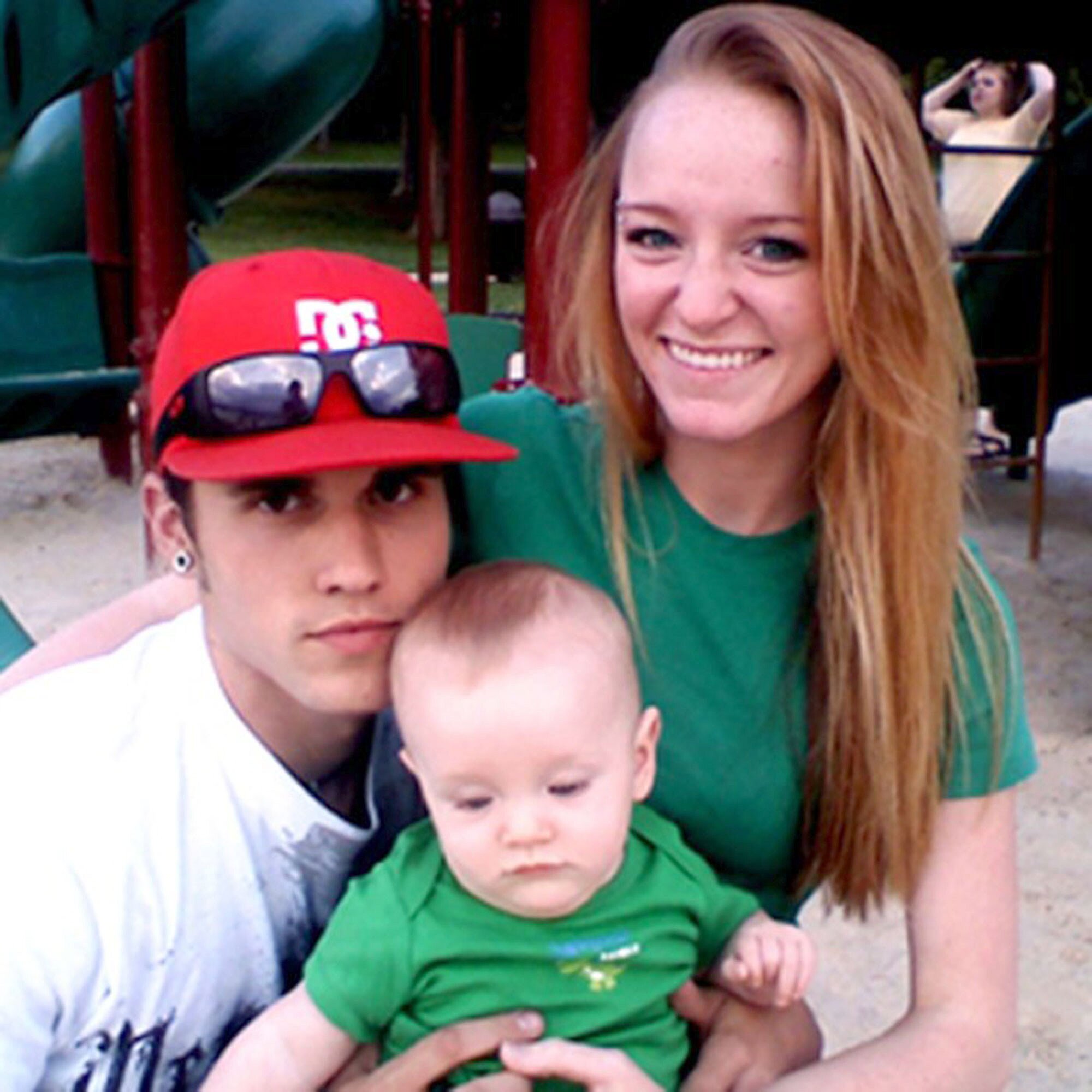