TEEN Mom Leah Messer sent her fans into a frenzy after she posted a flirty video with a mystery man.

Leah, 29, shared a short video of herself hilariously trying to recreate a viral trend started by Jason Derulo. 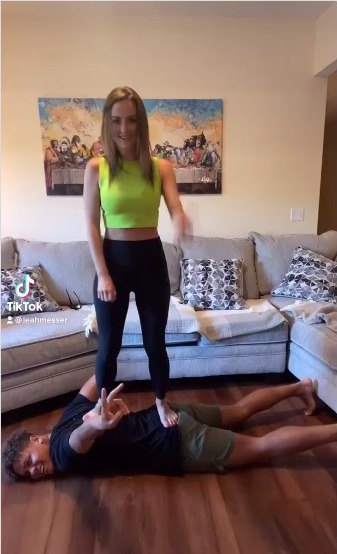 The Teen Mom star wore a lime green crop top and black tights as she tried to balance on the back of influencer Justin Burke who was lying facedown on the floor.

She struggled to stay upright as Justin moved up to all fours and then piked up, which is when Leah fell off onto the sofa behind her.

Leah captioned the video which she shared to TikTok and Instagram: "☝️ more… because I love laughing at myself and thought this would make you guys laugh too."

Her fans rushed to ask if Justin was her boyfriend after she also posted a video with him to her Instagram stories.

Leah remained coy about the topic and simply responded with a series of emojis, indicating it was a secret.

Justin also later shared a photo of himself posing in a parking lot with Leah and wrote that he loved "collaborating" with her.

"This month has been much needed! So many collaborations, not enough time. Privileged to collab with @leahmesser. Stay tuned for more projects from us. J," he captioned the photo.

Leah's fun videos with Justin comes just weeks after she was spotted holding hands with a mystery man.

They had their backs toward the camera as they held hands during the romantic stroll which was later posted to Reddit by curious fans.

The two appeared to be enjoying each other's company.

The caption on the short vid stated: "Is this Leah Messer on a date? Who is this mystery man?"

Leah has been taking care of her three daughters: Aleeah and Ali, 11, and Adalynn, eight.

Leah shares her twin daughters Ali and Aleeah, with Corey Simms, who she parted ways with back in 2011.

Jeremy and Leah share Adalynn, who is also known as Addie.

The girls recently encouraged their mom to start dating again in a cute clip from Teen Mom.

The mom-of-three set up an at home nail salon and takes on nail technician duties for her girls, Ali and Aleeah, 11, and Addie, eight.

They are in one of the girl's bedrooms for "girls time" as the topic about dating comes up ahead of an upcoming doctor's appointment about a tumor on her breast.

She declared herself a "girl mom" before Addie corrects her to say she's a "woman, not a girl."

Leah then pressed Aleeah about her "crush" and asked if the tween is "missing your crush."

Aleeah turned the tables on her mom and asks "what about your crushes?"

"Are you trying to tell me to date Aleeah," the Teen Mom asked.

Aleeah responded: "You do need to go on a date soon, you need to actually find someone nice."

Leah explains she only wants to bring a "positive role model" into their lives and even if she starts dating, the girls might not meet the guy until they got serious.

"I'm Ok with being alone too, I've got you guys," she added.

The clip then cuts away to Leah speaking to camera saying she does not "feel pressure to date."

"I want to be physically, mentally 100% before I add anyone else to me life," she explained.

She said she hopes she show them an "example of a healthy relationship" so they "can hopefully to do it differently to what I did." 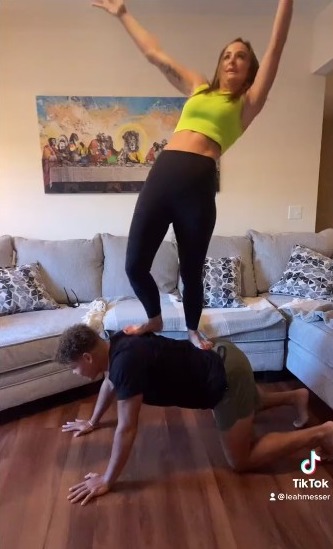 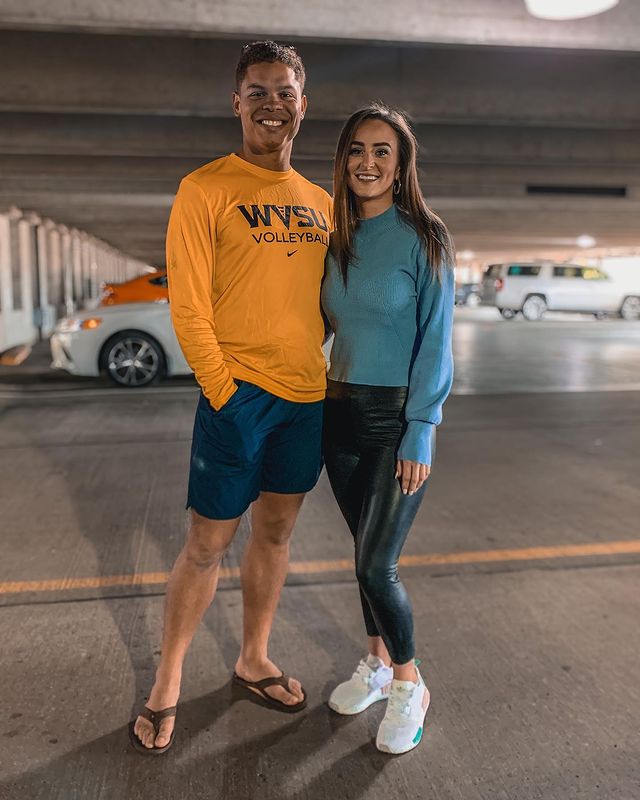 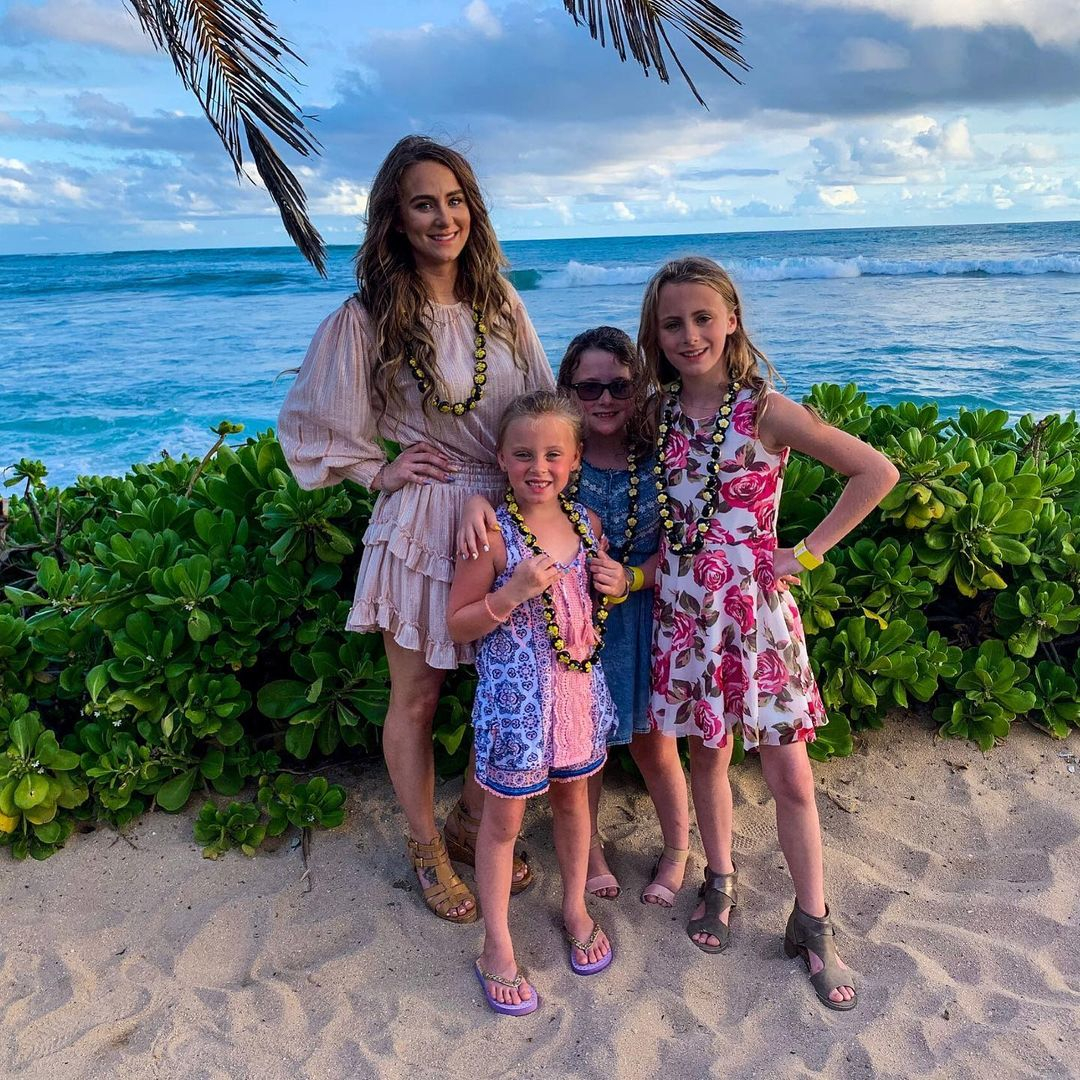