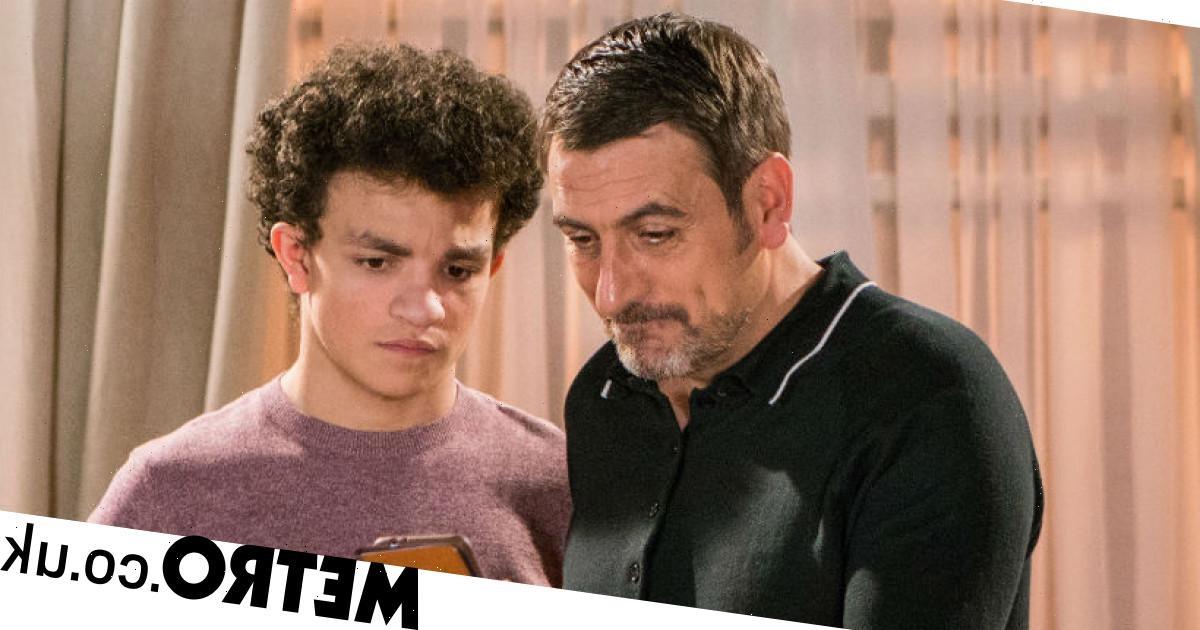 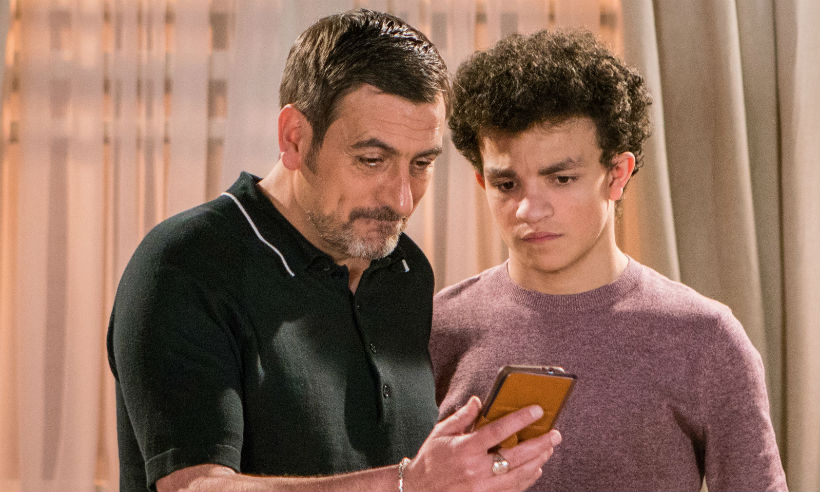 Chris – who plays Peter Barlow in the ITV soap – helped Alex when he first became a father in December 2018.

Alex – who plays Peter’s son Simon – became a dad to Lydia-Rose when he was 17 years old and has revealed Chris helped him hugely when he was worrying about parenthood.

‘I’ve worked with Chris longer than anybody else on the show. I did all my acting training after I started on Coronation Street, and Chris has really been my guide.

He has always looked after me in real life as well. When I had a child, I was worrying at the start, and Chris was there alongside my family to help. I can’t describe Chris in any other way than as being truly amazing, and one of the most talented actors I’ve ever met.’

Chris and Alex have been working together since 2008 when Alex first appeared as Simon.

Despite Alex’s early nerves, he has now settled into fatherhood and is enjoying making the most of the lockdowns.

He added: ‘I adore having a child, I really do, and I wouldn’t have it
any other way. But don’t get me wrong, she runs me ragged!

It was quite nice to take a breather in lockdown, and have time to slow
down and watch my daughter grow.’