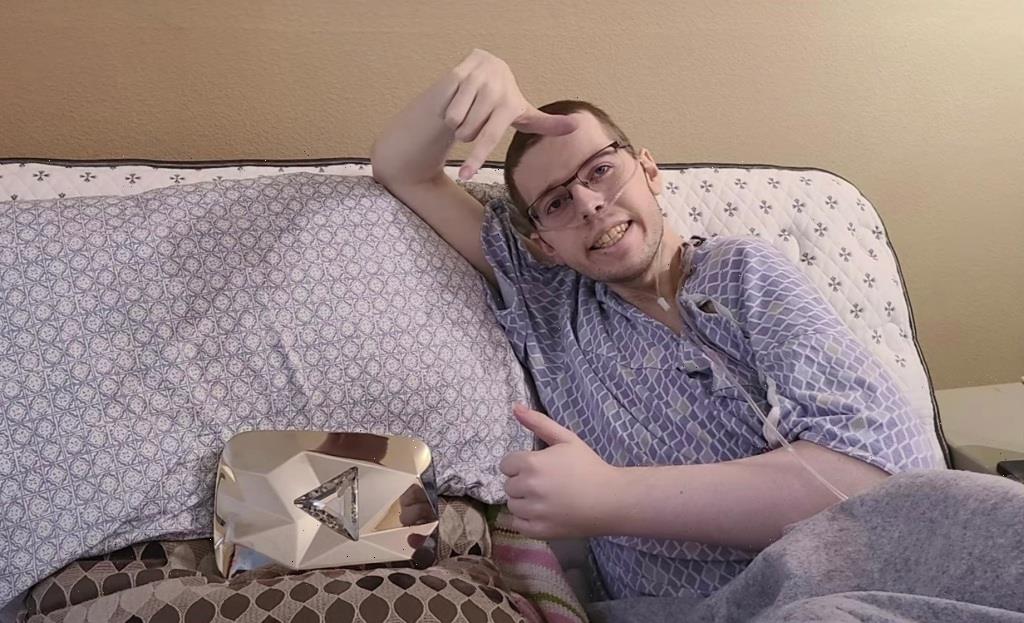 Technoblade, a YouTube creator and Minecraft gamer with nearly 11 million subscribers, has died of cancer, his parents announced in a video posted on their son’s channel. He was 23.

Eight hours before he died – he was diagnosed with cancer a year ago – the gamer wrote a final message to his followers, a message that is read by his father in a video message on the YouTube channel. (See it below.)

The posthumous message, affectionately titled “so long nerds” and read by his father in a spare white space, begins, “Hello, everyone, Technoblade here. If you’re watching this, I am dead. So let’s sit down and have one final chat. My real name is Alex.”

The message goes on to mention that his siblings will go to college thanks to the YouTube followers that purchased his merchandise (“Well, if they want to – I don’t want to put any dead brother peer pressure on them.”)

“Thank you all for supporting my content over the years,” Technoblade’s note ends. “If I had another hundred lives, I think I would choose to be Technoblade again every single time, as those were the happiest years of my life. I love you guys. Technoblade out.”

A note on Technoblade’s online merchandise store indicates that a portion of proceeds from orders will be donated to the Sarcoma Foundation of America.

In a written message at the end of the video, signed by “Techno’s mom,” the family says:

We, the family of Technoblade, wanted you all to know just how much he adored and respected his fans and colleagues.

From Technoblade’s earliest online days, he was always strategizing ways to delight and reward his audience – giving away online prizes, encouraging good sportsmanship, and most of all sharing his Minecraft adventures for entertainment and laughs. Even after his eventual successes he somehow managed to keep his good-natured humility, competing with an endearing balance between his confidence and self-deprecating wit. He avoided personal fame and worked hard to keep his true identity confidential, and we ask you to honor his wishes to protect his privacy and the privacy of his family.

This past year has had a lot of rough spots for our son as he battled stage four cancer. But he didn’t complain, and kept using his famous strategic mind to try to beat what he knew were almost impossible odds. My son’s bravery on this path was a shining lesson to all of us who were privileged to walk it with him. Thank you for sharing his journey through it all, as he did the work he loved for his beloved fans.

‘Minions: The Rise Of Gru’ Draws Best Previews For Toon In Covid Era With $10.8M