Phillip Schofield and Holly Willoughby have been heavily criticised for not queuing with the public to pay their respects to the Queen in Westminster Hall. Stars such as David Beckham, Tilda Swinton and Susanna Reid have waited for hours in line to view the Queen’s coffin over the past few days. TalkTV host James Whale branded Phillip “filthy” and “disgusting” for not waiting in line.

This Morning presenters Holly and Phillip queued in a separate line to the public who had been waiting patiently to pay tribute to the monarch.

Their “queue jumping” caused an uproar on social media, and TalkTV host James weighed in on the controversy during an interview with presenter Lizzie Cundy on Friday.

He began: “What are your views on that filthy disgusting person, Phillip Schofield?”

Lizzie paused as she tried to find the right words but James asked her to answer the question directly. 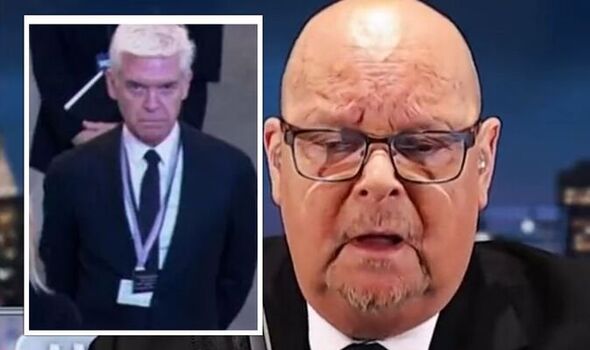 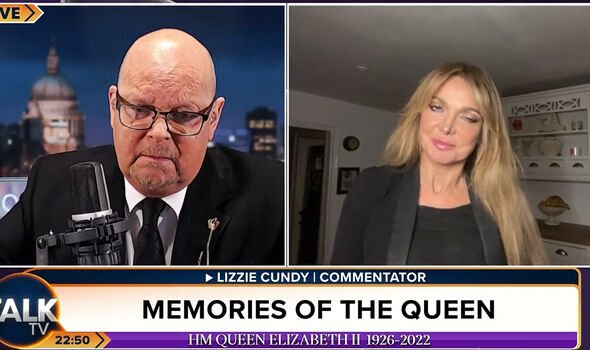 He continued: “Come on, answer the question, you know him quite well.

Lizzie confirmed she thought the This Morning presenter should have lined up “like everyone else”.

“I put it on my Twitter and I am not happy whoever you are, whether you are an MP or a celebrity pushing in,” she added. 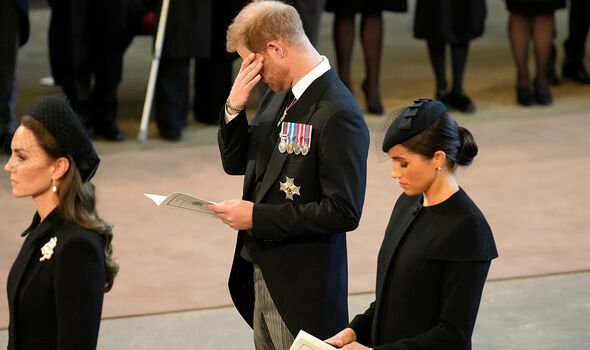 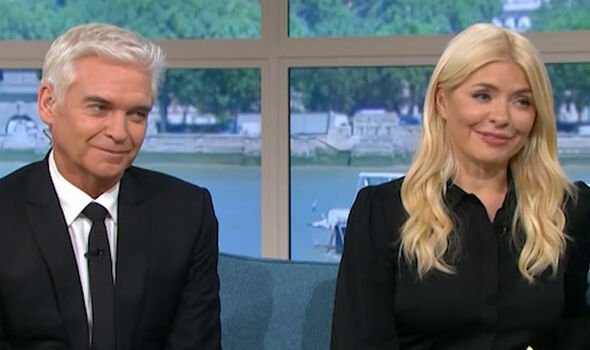 “It’s not a nightclub where you have a VIP pass and can bring four mates in.”

“This is to give our respects to our Queen,” she added. “I am not happy with anyone pushing in.”

James said Phillip and Holly should be ashamed of themselves because “they are young and fit”.

Lizzie revealed her son queued for six hours and he had to go on the radio with “no sleep” after paying his respects to the late monarch.

“I am actually very pleased with David Beckham who did the same,” she stressed.

Lizzie penned on Twitter earlier this week: “Something in this country we are good at is queuing!

“I don’t agree MPs should push to the front to pay their respects to our Queen.

“Get in line with the other mourners! It would reflect so much better on them if they queued like everyone else.”

She had not mentioned Phillip or Holly in any of her other tweets about the queue. 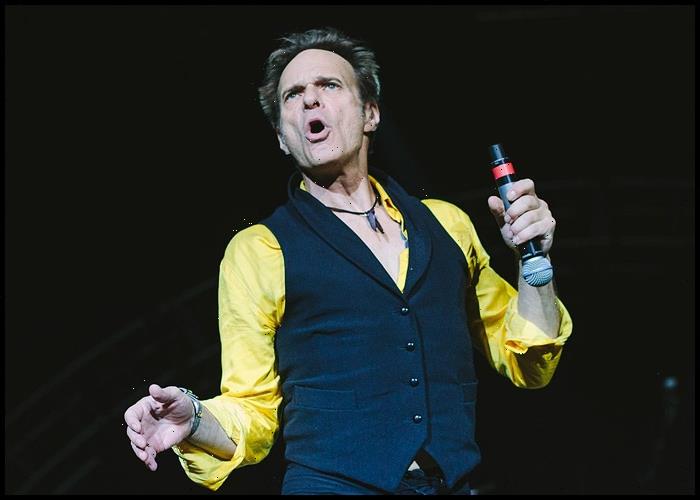 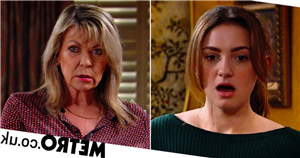 Next post Spoilers: Gabby stuns Kim with a decision in Emmerdale that leaves her furious