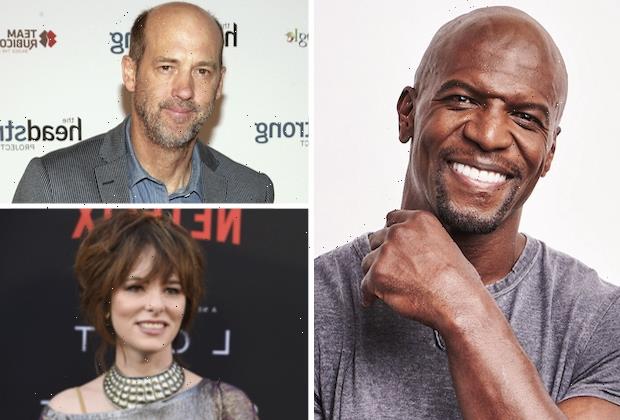 They’ve got ’em some live ones there. Ahead of its summer premiere, AMC’s Tales of the Walking Dead has lined up almost a half-dozen actors to appear in episodes of the anthology series, one of two new Walking Dead spinoffs announced back in the fall of 2020. (The other is a Daryl-’n’-Carol-centric offshoot starring original cast members Norman Reedus and Melissa McBride.)

Terry Crews (Brooklyn Nine-Nine), former ER doc Anthony Edwards (WeCrashed), Parker Posey (Lost in Space), Poppy Liu (Hacks) and Jillian Bell (Workaholics) have all signed on to guest-star in standalone installments of the new show, telling the, ahem, tales of original and established characters within the ever-expanding Walking Dead universe. (You may recall voting for a former favorite to get resurrected back in October of 2021.)

“We’ve worked hard to create unique, interesting and unexpected characters for both old and new Walking Dead fans,” says showrunner Channing Powell, “and I’m thrilled that these are the actors who will bring them to life.

“I can’t wait,” he added, “for you to see the depth, drama, terror and, yes, humor they bring to the screen.”

What do you think of the casting? Any possible ties to existing characters? I can totally see Crews playing an old Army buddy of Abraham’s. Your best guesses below.