Breaking News
Teen Mom Maci Bookout fears son Bentley, 12, thinks she 'doesn't care about him' as star deals with PTSD from shooting
Strictly Come Dancing 2021 news: Fans all saying the same thing that Rose will WIN series as Halloween dances REVEALED
Drew Barrymore’s Ex Tom Green Jokes About Not Being Invited To Her Wedding During Latest Reunion — Watch
Jules Rosskam Encourages Transgender Men to Be Open About Their Sexuality in ‘Desire Lines’
Skip to content

The Fantasia International Film Festival said Wednesday that Takashi Miike’s The Great Yokai War – Guardians will be the closing-night film of the Montreal-based genre fest’s 25th edition, which runs August 5-25 as a hybrid online/in-person event.

The news comes as organizers locked in their lineup and schedule of panels and events, which include a special screening of James Gunn’s The Suicide Squad on the eve of the festival, ahead of the opening-night world premiere of the Quebec zombic pic Brain Freeze.

The festival’s slate (find it in full here) of virtual screenings will be geo-locked to Canada, while its events will be accessible globally. There will also be a limited number of in-person screenings set to be held in Montreal as pandemic restrictions begin to lift in Canada. Tickets for both virtual and theatrical screenings go on sale Friday. 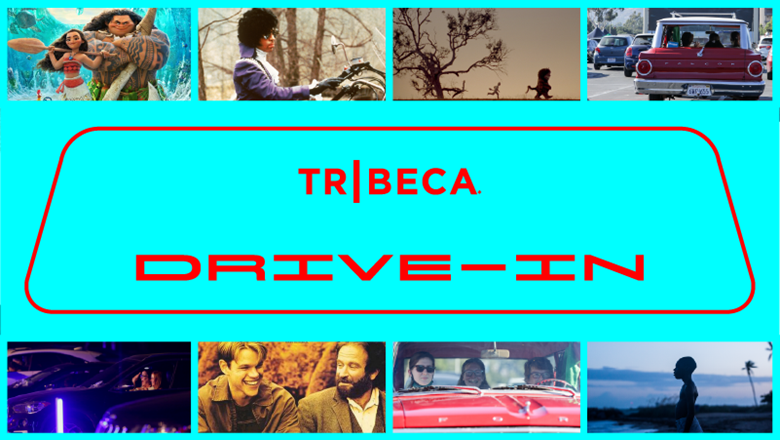 Tribeca Film Festival parent Tribeca Enterprises is returning to Los Angeles with its Tribeca Drive-In series at the Rose Bowl The limited-engagement series of new and classing films will run on the weekends between July 28-August 26.

The lineup, which kicks off with screenings of films celebrating milestone anniversaries — including the 20th anniversary of The Royal Tenenbaums and the 25th anniversary of Fargo, which were commemorated at Tribeca’s festival this spring. Other highlights include a 20th anniversary screening of The Princess Diaries, Disney’s Moana and a Robin Williams double feature of Hook and Good Will Hunting.

The full lineup and tickets are now available at TribecaFilm.com.