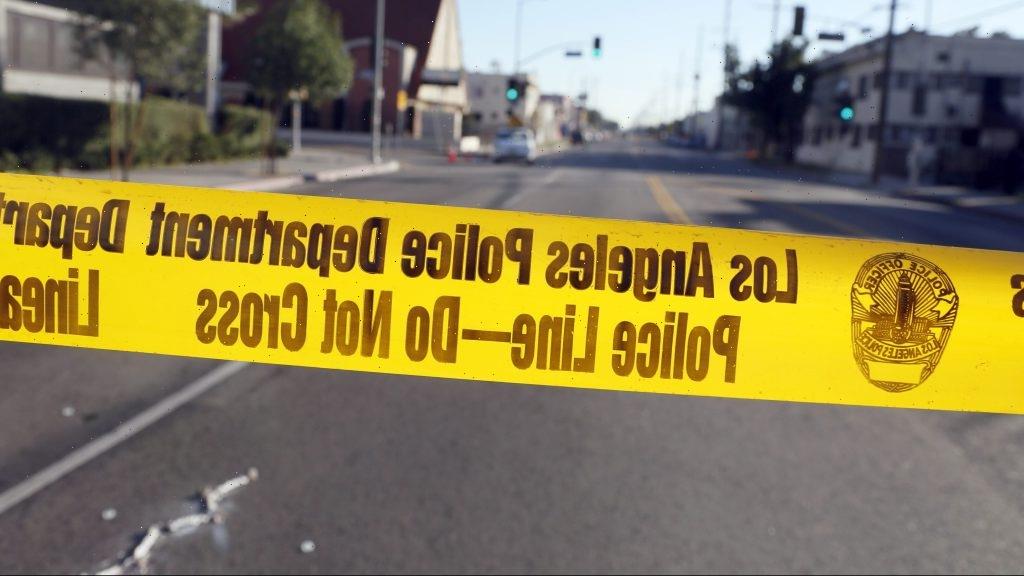 A man linked by DNA to the killing of a prominent television director slain in his Studio City home more than three decades ago pleaded guilty today to voluntary manslaughter.

Hiatt pleaded not guilty in 2019 to one count of murder with a special allegation of using a heavy object during the commission of the crime. Hiatt was linked to the crime through DNA evidence decades after the crime, authorities said. The case had gone unsolved for decades when in 2006, and again in 2018, a detective from the LAPD’s Robbery Homicide Division requested that evidence found at the crime scene be retested. As a result, today Hiatt changed his plea.

Along with the voluntary manslaughter charge, Hiatt admitted an allegation that he used a deadly weapon in the attack.

The 57-year-old victim had been bludgeoned with a large ceramic statue and a telephone cord was wrapped around his neck, according to Deputy District Attorney Beth Silverman.

Crane — who was wrapped in his bedding on the floor of his townhouse garage — was found dead by his housekeeper a day later.

Los Angeles police traveled to North Carolina in March 2019 and interviewed him.

“During the interview, Hiatt admitted to killing Barry Crane,” according to a Los Angeles Police Department statement.

As Hiatt was led out of a sheriff’s station in May 2019, he told reporters that he had been living in Burke County, North Carolina, and working at a Mercedes-Benz auto shop in neighboring Caldwell County.

He said then that he had no recollection of the killing, but added, “Anything’s possible back then. I was big into drugs.” He was later extradited to California.

While Hiatt was initially charged in 2019 with murder, that count was dismissed as a result of a plea agreement with the District Attorney’s Office.

“Mr. Hiatt is here and obviously willing to accept punishment and accept responsibility,” his attorney, Joshua Smart, told the judge, noting that his client is religious and a “different human being” now.

The prosecutor called the killing “horrendous” and noted that “it took 36 years to bring Mr. Hiatt to justice.”

In a statement read in court by the deputy district attorney, the victim’s daughter wrote that her father was an “exceptional man” who “suffered a horrific death.” She called his killer “despicable.”