Britain’s Got Talent viewers were stunned when Susan Boyle took to the stage to audition 11 years ago and blew the judges away with her rendition of I Dreamed A Dream. While she has gone onto sell millions of albums over the years, Susan now has a plan to move into acting.

When talk turned to Susan’s shows, Denise Welch asked: “You’re up dancing, do you actually do dance routines in the show?”

Susan explained: “I do a couple of dance routines you know, jiggle about a bit.”

“And I’ve heard you also have aspirations of, or indeed you have done some, acting,” Denise continued. 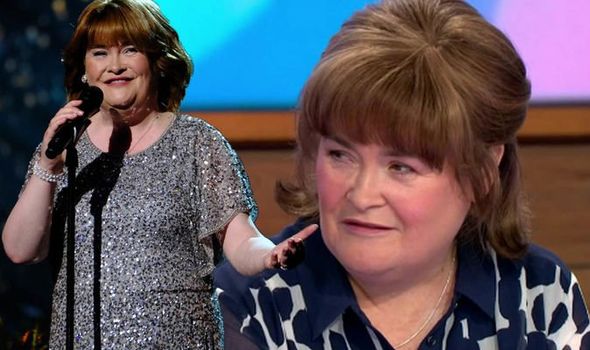 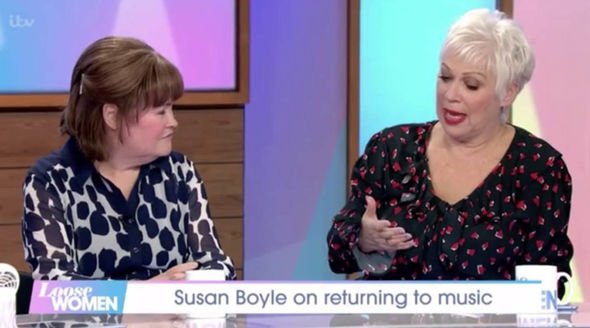 Susan noted: “Well I’ve done a couple films, The Christmas Candle being one of them and I’d like to break into acting later on.”

Could Susan stop singing to spend more time pursuing a career in acting?

And, with it being Valentine’s Day, the panel were keen to ask about Susan’a love life.

Susan opened up on her crush on Good Morning Britain presenter Piers Morgan. 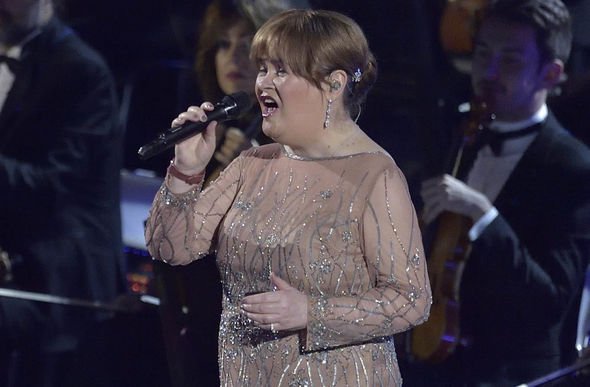 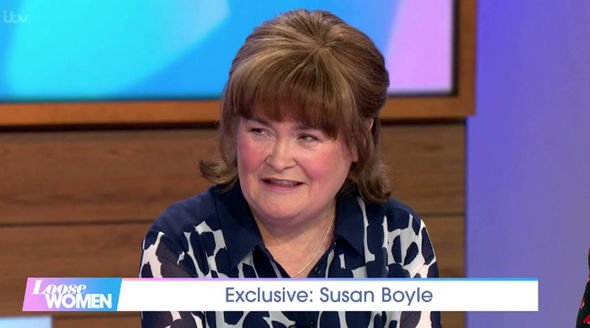 Andrea remarked: “You’ve got a nickname for him, haven’t you?”

“Can I say it on here?” Susan asked as Denise Welch laughed: “Bet it’s not the same one I have for him.”

When asked if she had a crush on the host, she joked: “Crush? I’d call it a smash!”

Brenda continued: “So have you sent him a Valentine’s card then?”

“No, he’d know it was me, that takes the goodness out of it,” Susan replied. “It has to be secret you know.”

But Susan explained she had her last date around six years ago.

She revealed: “You mean go with fellas? No, youngsters may be able to do it but I haven’t got the time.

“It is still nice to be asked though. I had a date in America six years ago, which lasted exactly 45 minutes.

“I went for a massage in the spa of a hotel and met a doctor and we went out for lunch.

“I didn’t tell anyone and my team thought I’d been kidnapped.

“They were really panicking because I had a show that night. The guy was nice but he wasn’t for me.”