SURVIVAL of the Fittest star Tia Latham tried to kill herself on Boxing Day and claimed ITV “ripped my life apart”.

Model Tia, 33, said producers left her without adequate support, and added: “They left me to pick up the pieces. I basically had to beg them for help.” 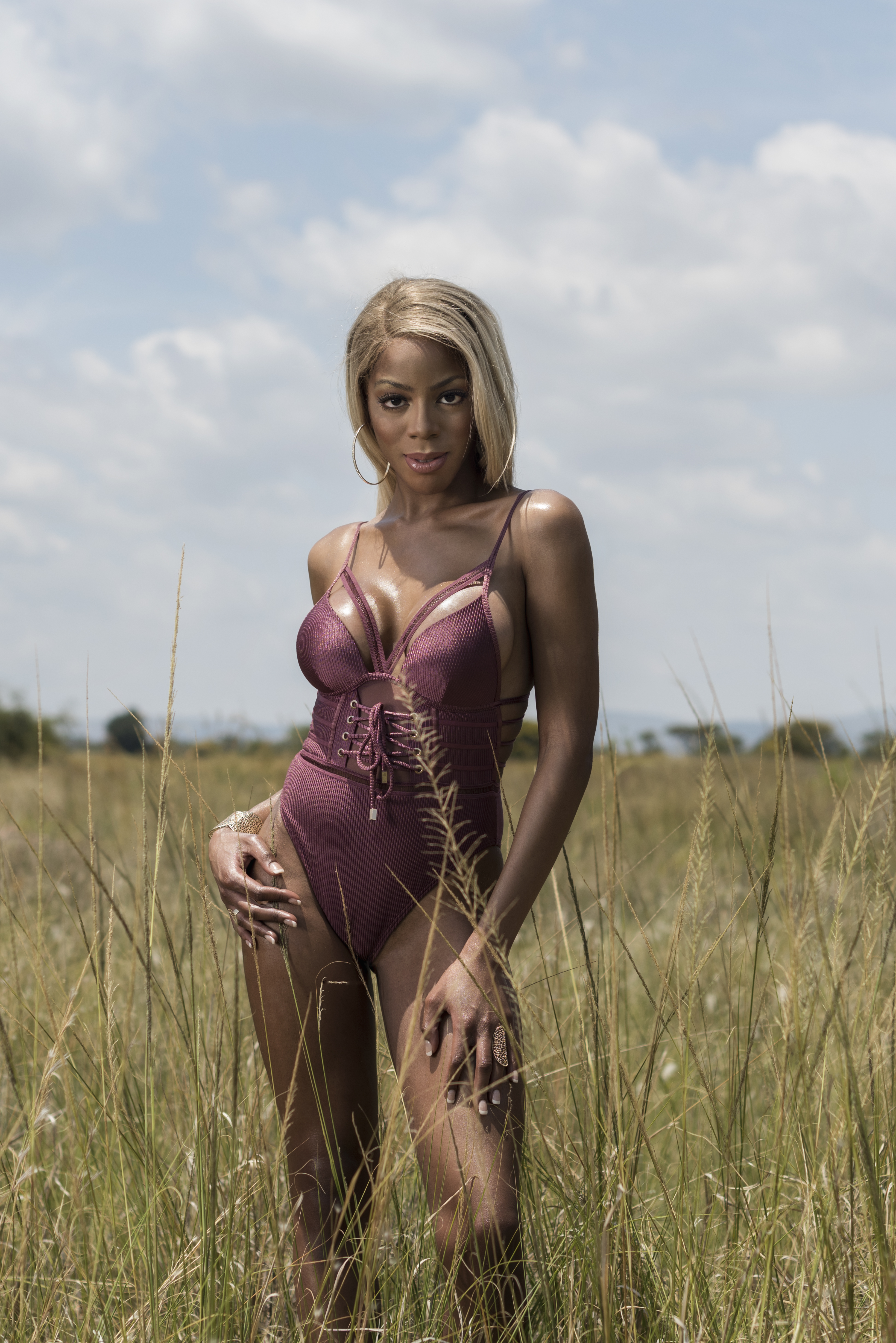 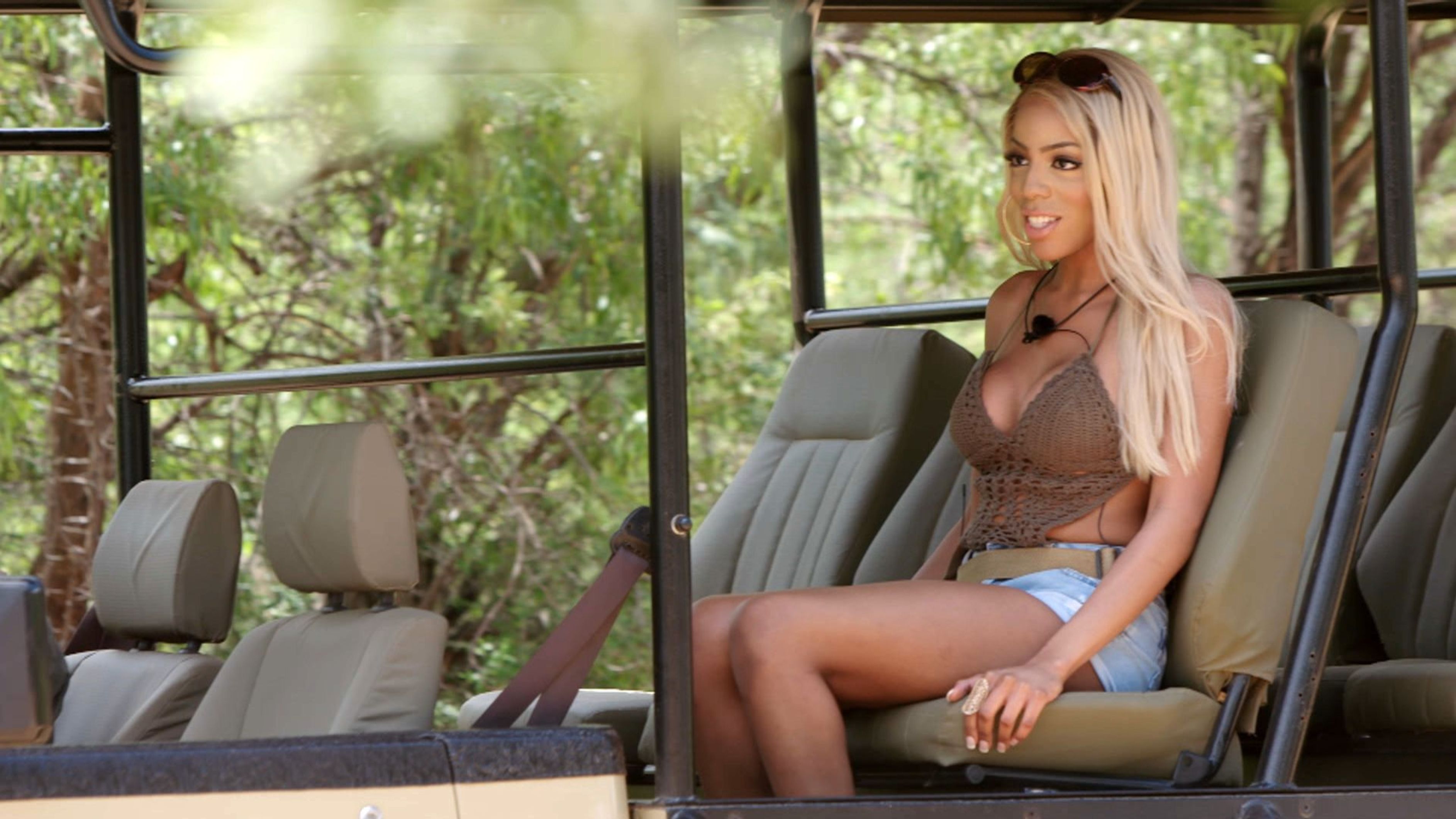 Tia, who was born intersex, said she was abused in public after the show in 2018.

ITV chiefs sent her for therapy but only, she says, after a second attack.

"I had one meeting a week and I was put on the wrong medication. The medication made me suicidal.

"I had been in a bad place before that, because of all the abuse, but I had never left like ending things.

"After I was taken to hospital on Boxing Day the doctors said I shouldn't be taking the medication I was on.

"I feel like ITV need to change their approach immediately. It is a matter of life and death.