Warning: this article contains spoilers for the season 14 premiere of Supernatural.

Supernatural returned last night (October 14) for its 14th season, with Michael’s possession of Dean leading him to ask everyone “what do you want?”

As he searches for his ideal teammate, he eventually finds them in a vampire, and it seems it will change the “lore” going forward.

“It starts with vampires,” Jensen Ackles told Entertainment Weekly at a premiere screening. “Michael’s a fairly crafty character, and he doesn’t just want to have followers in these basic vampires. 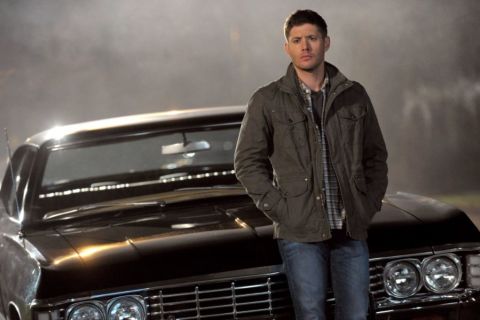 “He wants to fire ’em up a bit and he wants them to win, so he’s essentially going to create a super army.”

He continued: “All of the lore and all of the dad’s journal and all of the research is going to pretty much get challenged and become a moot point for season 14,” adding that it’s “useless now”.

Showrunner Andrew Dabb recently opened up about the effect that Michael is having on Dean, explaining that we should be more concerned about the “after-effect”. 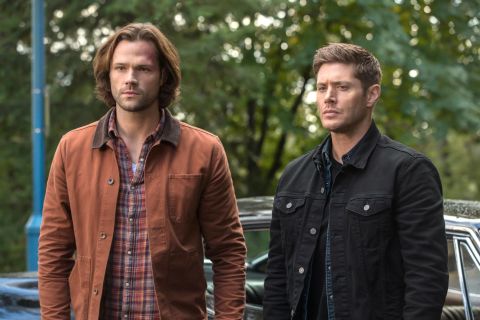 “The dangers for him are more when Dean comes out of this, or when he’s rescued from this,” he said. “What is going to be the after-effect of it?

“For our characters, especially our main characters, everything they go through, from stubbing their toe to dying for the 34th time, it’s less about the event [and] more about how it affects them moving forward.

“That’s something Dean’s going to be struggling with as our season progresses.”

Supernatural airs on The CW in the US. The series airs on E4 in the UK.